Exclusive: The parents of Thinula Rayon Hettiarachchi, who was spotted walking towards a major highway in Coober Pedy, South Australia, are demanding answers.

The parents of a five-year-old boy who was left behind on a Coober Pedy school bus last week say better procedures are needed to safeguard against potential tragedies.

The family said the driver of the Coober Pedy Area School bus that Thinula Rayon Hettiarachchi got on last Wednesday afternoon failed to drop him at home. He was then left inside the vehicle after it was parked up at the end of the school round.

Thinula was found walking alone on the side of a dirt road heading towards the Stuart Highway later that day, more than 10 kilometres from his home.

“My child opened the [bus] door and walked one kilometre to find us, heading towards the Stuart Highway,” the boy’s father Gayan Indunil Hettiarachchi told SBS News. 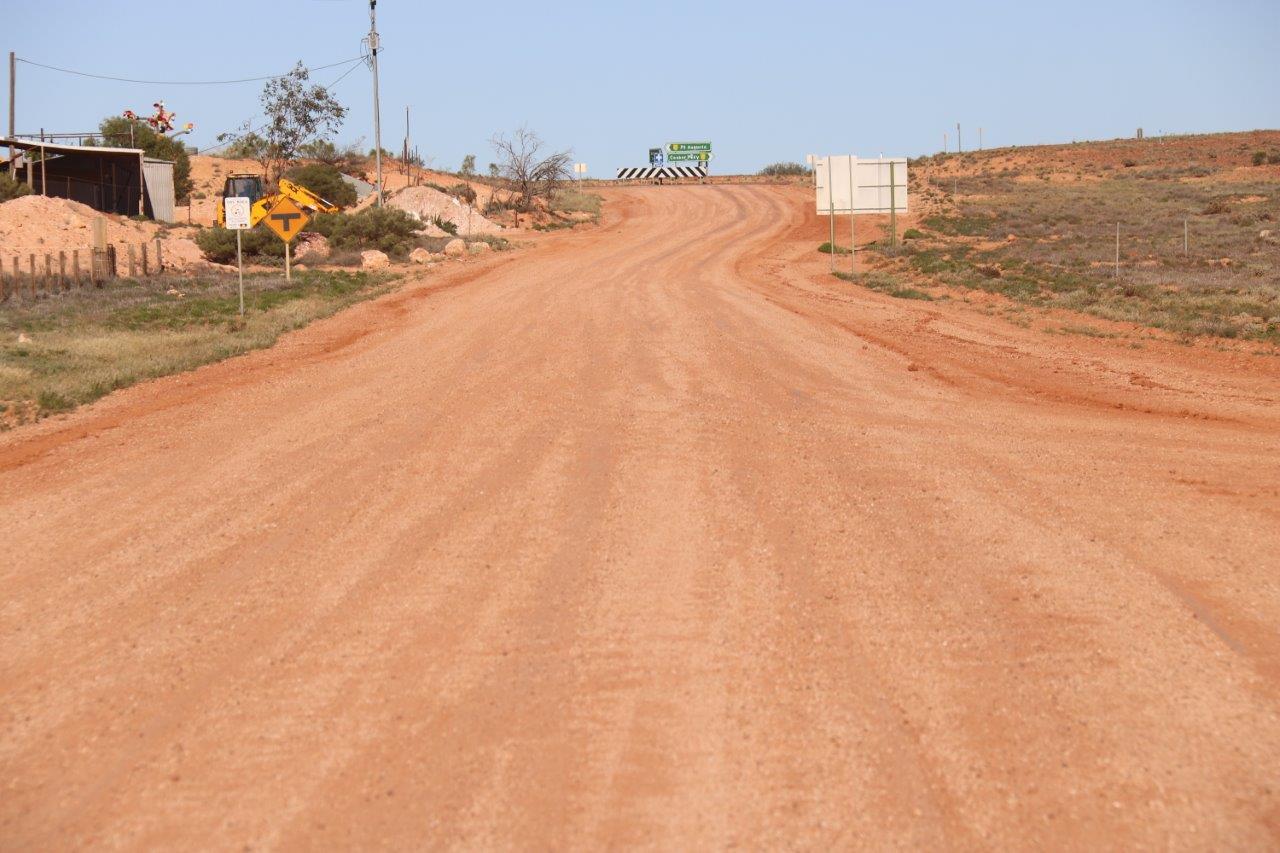 The child was found walking alone more than 10km from home.
Supplied to SBS News

“We couldn’t believe it. We never expected anything like this to happen,” the boy’s mother Chintha Rohini Sinhapurage said.

The couple, who are originally from Sri Lanka and moved to the outback mining town from Melbourne four years ago, estimated their son was walking alone for more than an hour, carrying his school backpack in the humid 32-degree heat.

“I don’t know what was going through his mind,” Ms Sinhapurage said. “He told me ‘I cried and I got angry.’”

“I never wanted to hear that kind of thing.” 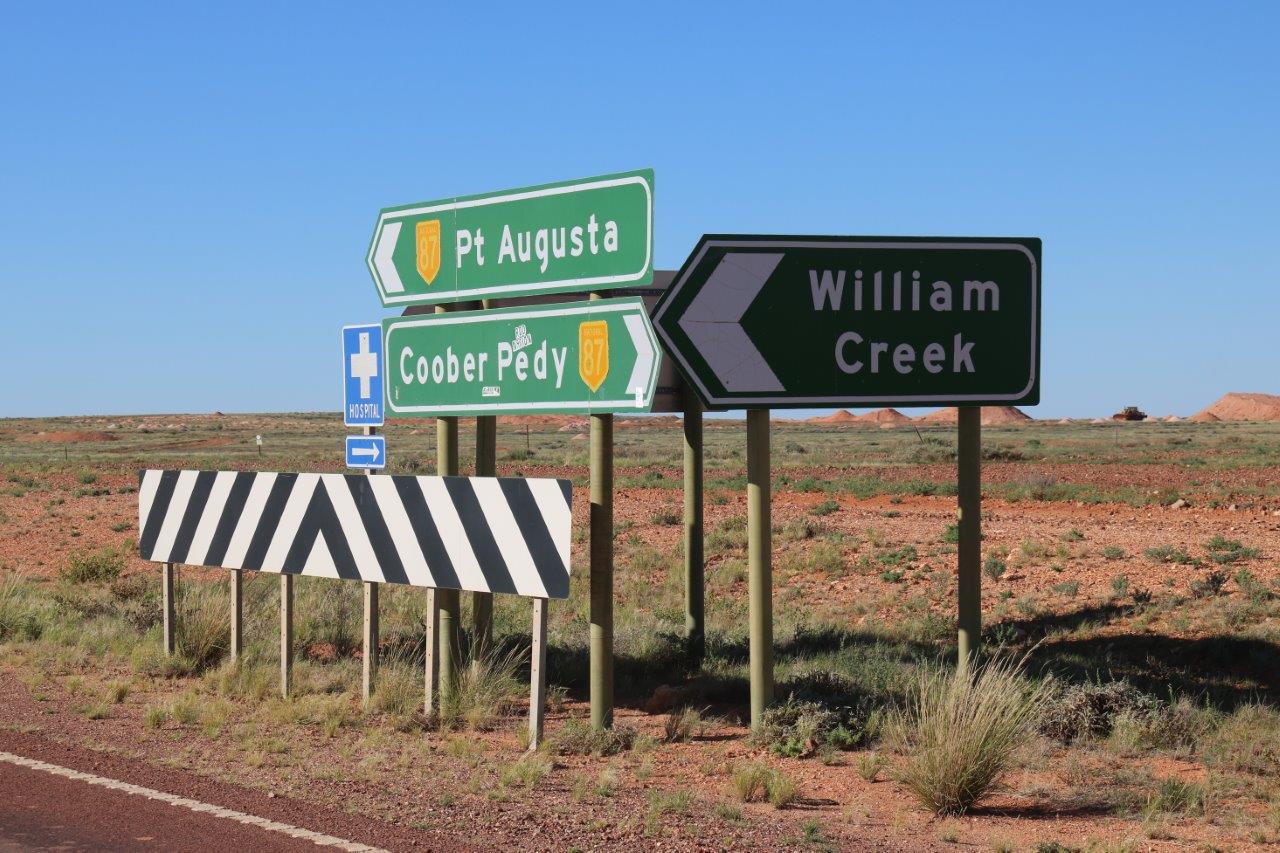 The boy was heading in the direction of a major highway.
Supplied to SBS News

Thinula told his parents he waited on the bus for so long he wet his pants and eventually opened the door and got off.

“Luckily he turned left. If he turned right there are so many mine shafts we don’t know what could have happened,” Mr Hettiarachchi said.

“My main concern is they do not follow a procedure. They need to check the bus after every shift and make sure no one is left.”

The incident follows the death of a three-year-old boy who was left on a childcare bus in Cairns last year.

Thinula's parents made a formal complaint to the school the day after the incident, following a phone call from the school. They asked the school to "urgently" clarify how the incident happened and what action would be taken.

“There has been negligence at the extreme level, by the school and its workers when dealing with a very young kid,” the written complaint said. The couple said they did not receive a response until they followed it up on Monday.

The day after the incident a letter from Coober Pedy Area School principal Maurice Saah was sent to parents saying the school was aware of “an incident in which a child was left unsupervised on a bus”, and that it had been reported to South Australia’s Department of Education.

“The matter is under investigation and we anticipate the department will provide its findings to us in coming weeks,” the letter continued.

“In the interim we have taken steps to make sure this cannot happen again, reinforcing the protocol that ensures all children are accounted for at pick up and drop off.”

“We have contacted the family and expressed our sincere apology.” 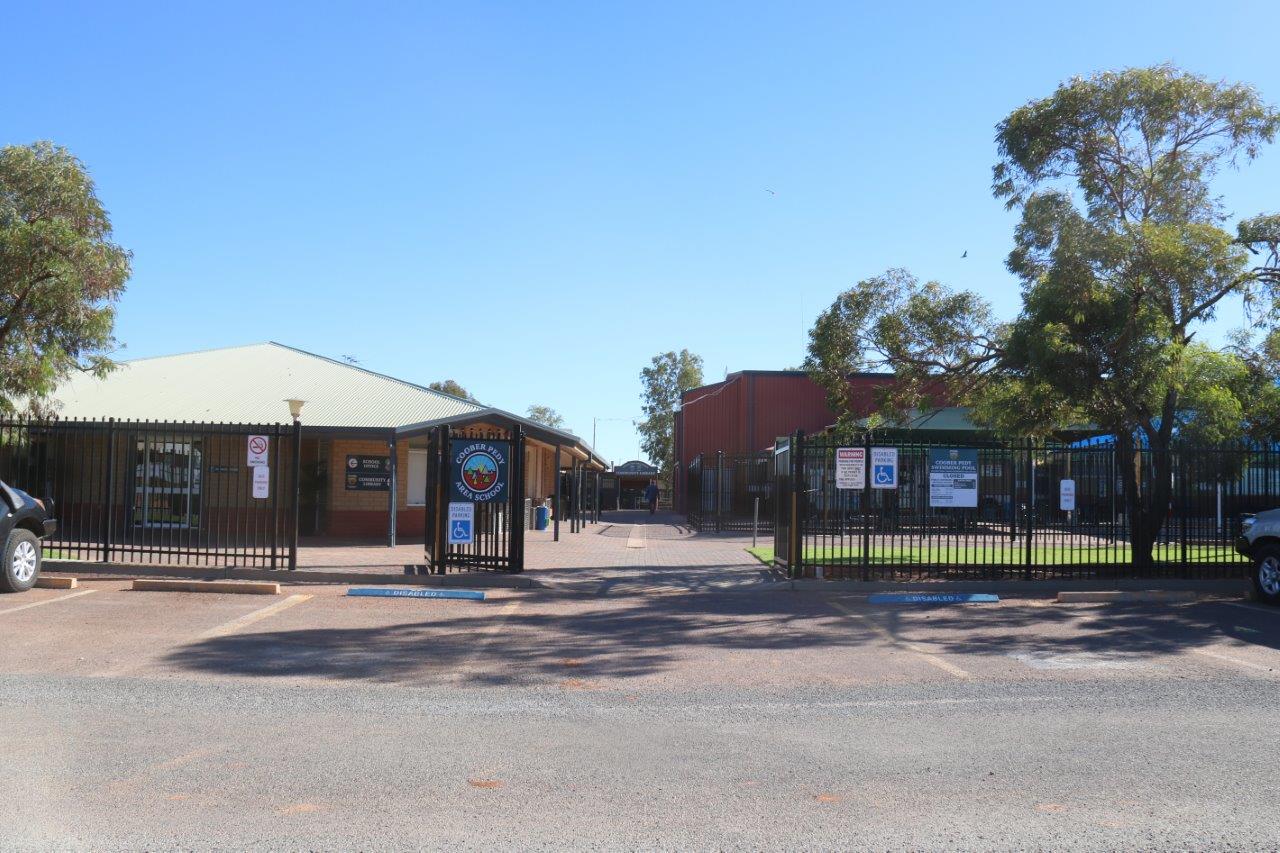 The incident has been reported to South Australia’s Department of Education.
Supplied to SBS News

Mr Saah told SBS News in a statement on Tuesday: “We unreservedly apologise for what has happened”.

“My priority is the welfare of the child and rebuilding trust with the family and we are working to regain their confidence.”

“We will also be cooperating fully with the investigation and taking any further actions identified as a result of that process.”

A spokesperson for the Department of Education told SBS News “a lead investigator has been appointed by the department to examine this matter”. The boy was found by a local woman.
Supplied to SBS News

The couple said their son was still traumatised by the incident and recounted the story of his ordeal daily, including how he was “saved by the nice lady”.

Thinula was found by local woman Ariane Montminy-Roberge. She said he was confused but said he was OK when she asked him how he was.

“He said, ‘I’m looking for my grandmother.’”

Ms Montminy-Roberge offered to help him and soon tracked down a phone number for his parents through a teacher at the school.

“If I hadn’t found him and he’d wandered in another direction, no one would have known what happened to this child,” she said.

Do you know more about this story? Email peta.doherty@sbs.com.au

- With additional reporting from the Coober Pedy Regional Times

'People are living in fear': One hundred days on, Myanmar counts the cost of its military coup