A search for more possible victims was under way in the town of Sentani, which was hit by flash floods late on Saturday.

Heavy rain caused landslides in the nearby provincial capital of Jayapura, killing seven there, Nugroho said.

Soldiers pulled alive a five-month old baby from under the rubble of his house and took him to hospital, Papua military spokesman Muhammad Aidi said.

The number of victims "will probably increase because the evacuation process is still taking place and not all affected areas have been reached," Nugroho said. 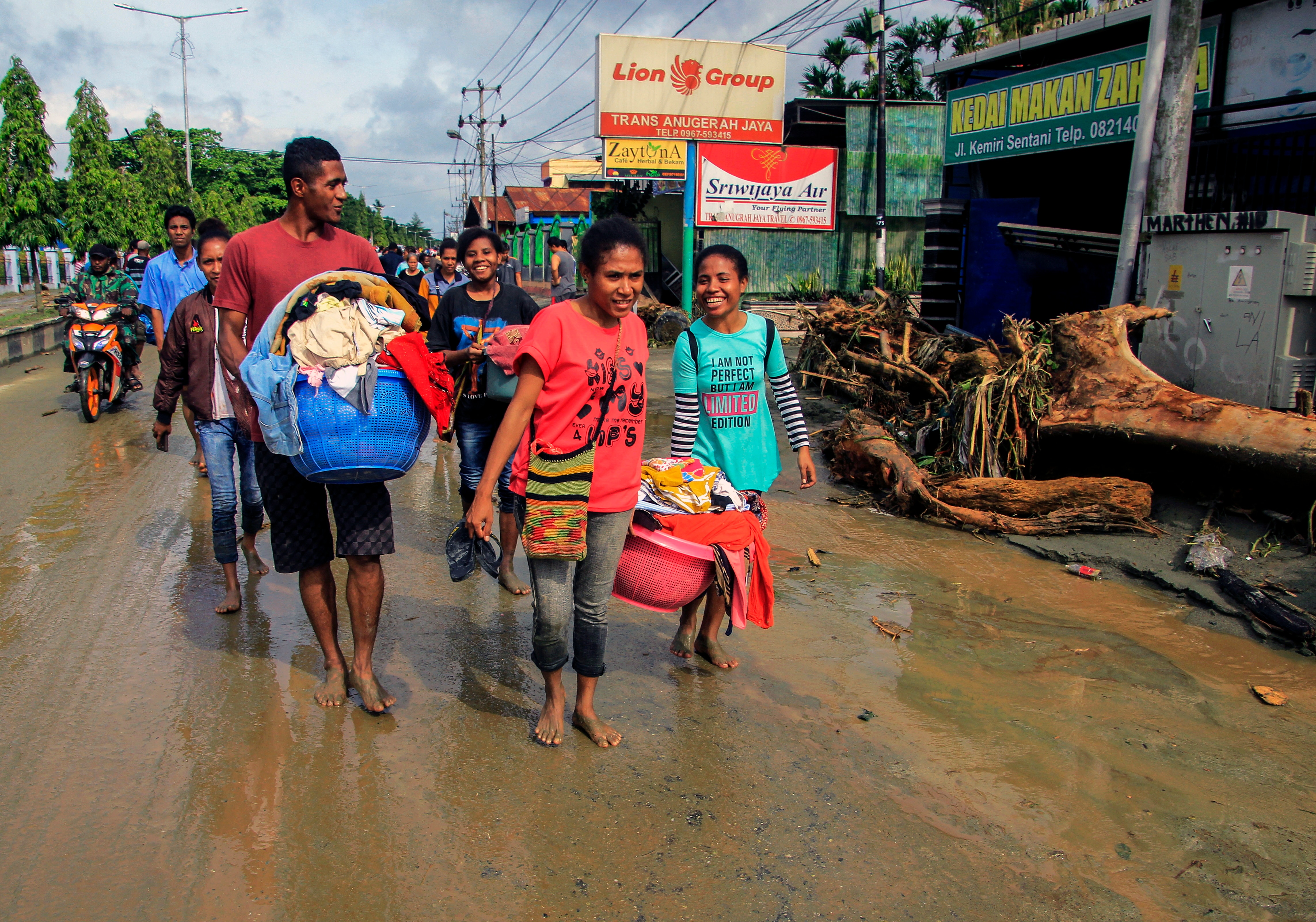 Residents carry their belongings after the flash flood hit the area in Sentani, near Jayapura, Papua province, Indonesia.
EPA

About 4150 people are sheltering in six evacuation centres, he said.

Hundreds of houses, three bridges and a Twin Otter airplane parked at the airport were damaged by the floods. The Sentani airport, the province's main transport hub, remained open. 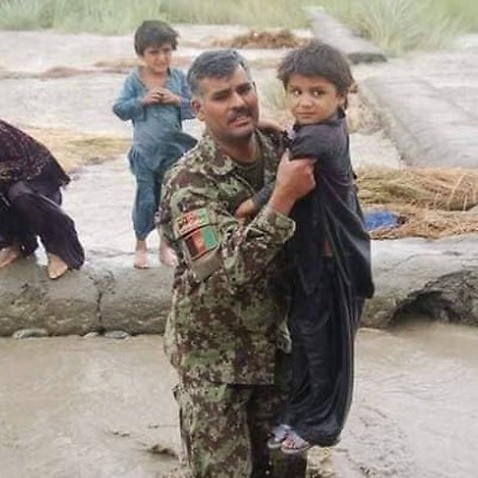 Disaster authorities have warned local governments of flash flood risks due to deforestation in the mountains surrounding the town, Nugroho said.