Research findings from the University of Glasgow has prompted three football associations in the UK to ban heading drills due to its links with degenerative brain conditions.

Football New South Wales will study the impact of headers on players after football associations in England, Scotland and Northern Ireland banned children from practicing the skill at training.

The football associations in the United Kingdom introduced new rules banning headers during training for children 11 years and under, while it will be a low priority for the ages of 11 and 16. 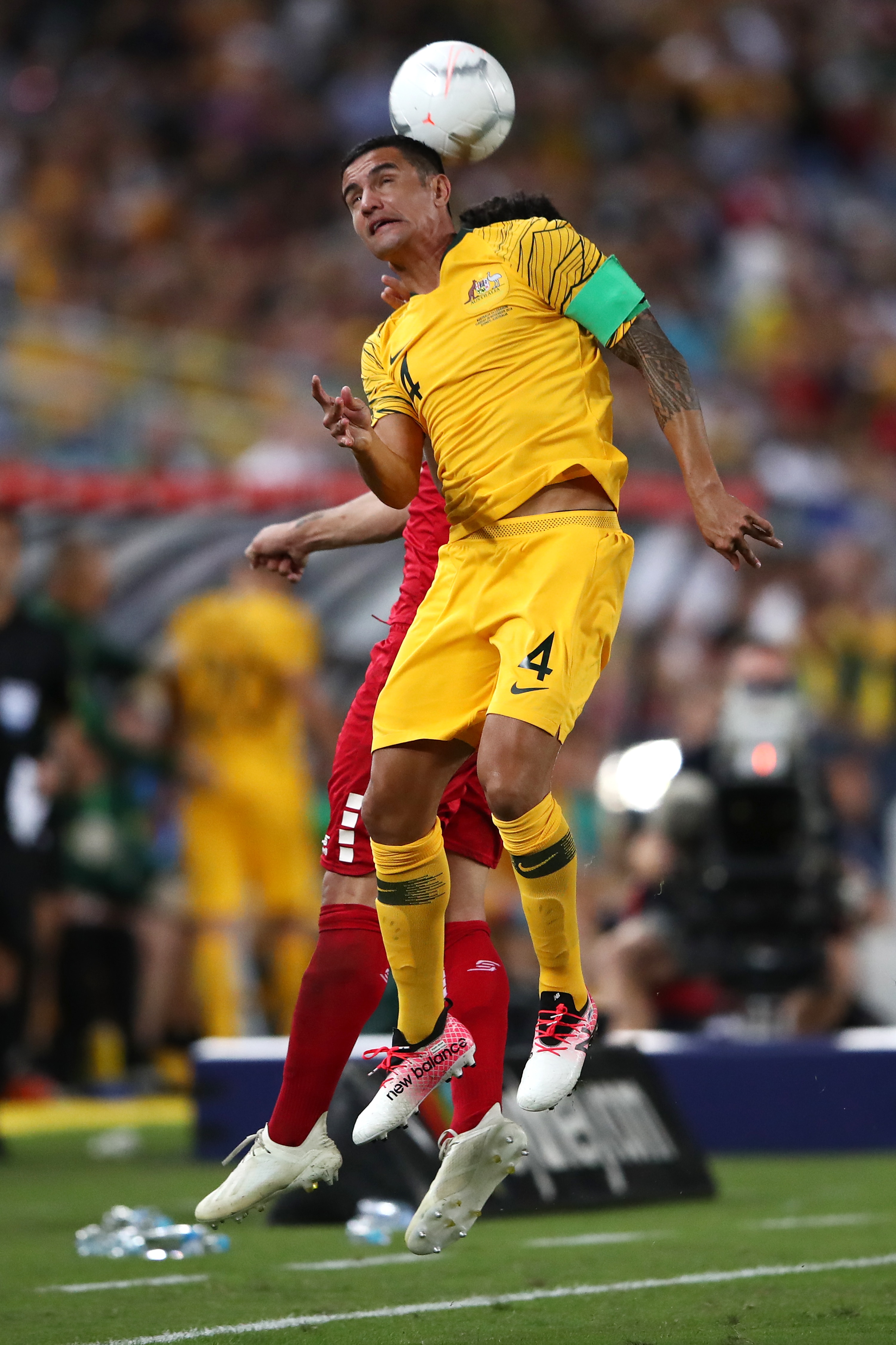 Mr Grieve said the more objective evidence is needed on the health impacts of headers on younger players.

He said there are many factors to take into account in making the changes in Australia, including the size and weight of the ball, and the technique used.

“Whether it’s (the ball) coming from the forehead or from the air et cetera and just where the impact is taking place on the head in those particular age groups.

“If you look at the way the ball has developed over the years… back in the day it was almost like heading a medicine ball but these days the balls are a lot lighter, they move a lot more in the air as well.” 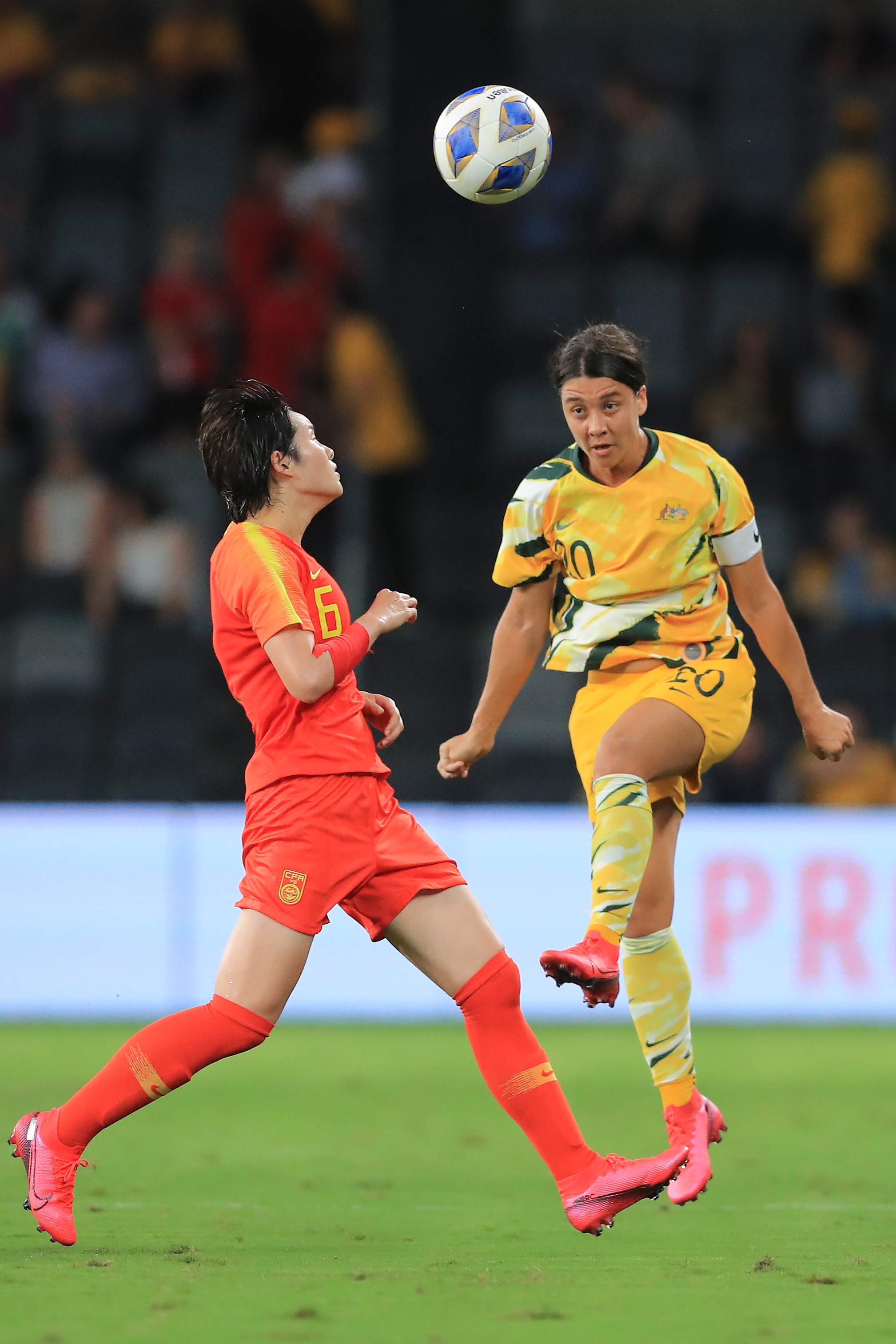 Matildas captain and Chelsea striker Sam Kerr is renowned for her ability in the air.
Getty Images AsiaPac

“This updated heading guidance is an evolution of our current guidelines and will help coaches and teachers to reduce and remove repetitive and unnecessary heading from youth football.

"Our research has shown that heading is rare in youth football matches, so this guidance is a responsible development to our grassroots coaching without impacting the enjoyment that children of all ages take from playing the game."