Public health and infectious disease experts say the government’s plan to roll out a coronavirus tracking app could help us return to normal life sooner, while some have raise privacy concerns.

The government’s announced plan to roll out a coronavirus tracking app, to trace contacts of those with the virus, has drawn praise from public health and infectious disease experts.

Prime Minister Scott Morrison on Tuesday said the new app, expected to be ready in a fortnight, could help return Australians to normal life sooner, allowing for the easing of movement restrictions, but only if enough people signed on.

The app is voluntary, but requires around 40 per cent of the population to opt in for it to be effective.

The app will use Bluetooth to see what phones your phone has been near at any point in time, and then if one of those users reports testing positive for COVID-19 it will notify others who have been near them to self-isolate and get tested. 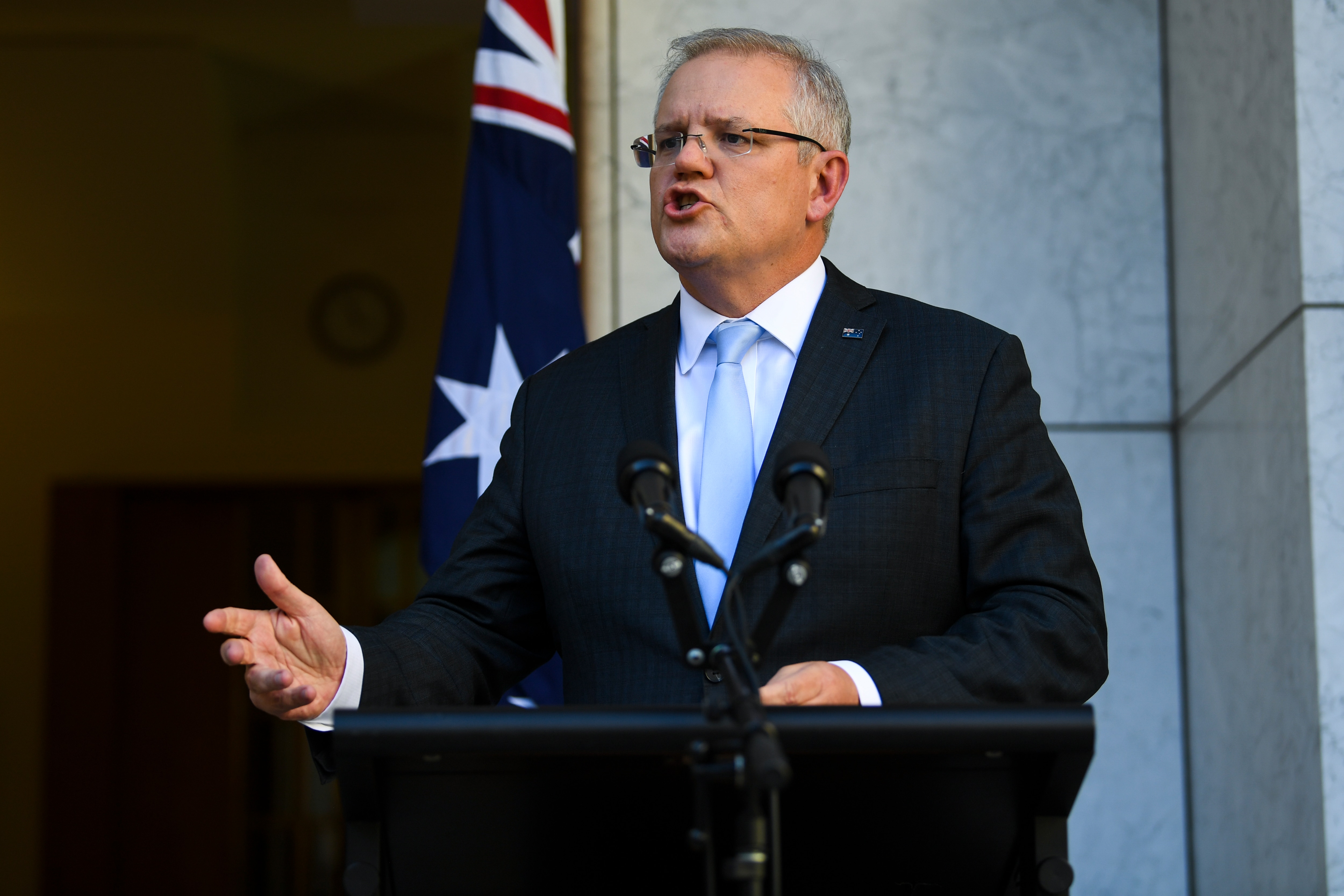 Prime Minister Scott Morrison said the app should be ready in around a fortnight.
AAP

Co-Director Health and Policy at the University of Sydney’s Brain and Mind Centre Ian Hickie said the uptake of the app would be a test of community cohesiveness.

“This is a real challenge for the Australian community. Are we cohesive enough to put aside some of our suspicions about government, suspicions about other people, to actually act this way in our common interest, for the common good?” he told SBS News.

“It’s going to be a really interesting test of where we are as a community."

The app is modelled of a similar one currently in use in Singapore and the Singaporean government has shared coding to help with the development of the Australian app.

There and in South Korea, similar apps have allowed people to return to work and a semi-normal life faster, with the technology allowing authorities to track infected people and those they might have come into contact with, and instruct them to self-isolate.

In Singapore the app, which is also opt-in, only has an uptake rate of around 20 per cent. 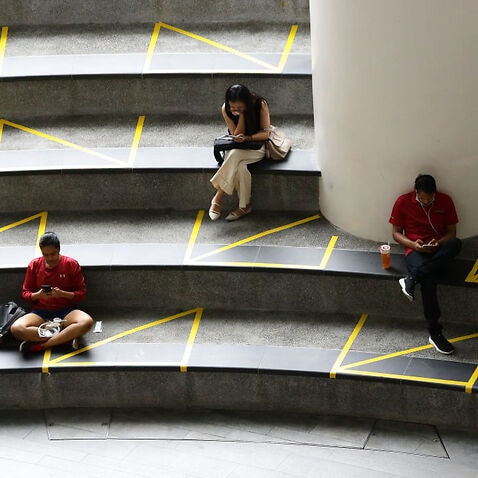 Professor Raina MacIntyre, Head of the Biosecurity Program at the Kirby Institute at the University of NSW, said the app was a good idea and needed to be taken up by large numbers of people.

“Use of technology to help manage the pandemic, it’s a good idea. At a certain point human resource becomes exceeded. For every case there might be 10 people who are close contacts who need to be tracked. If we can use digital technology to do that then it’s good,” she told SBS News.

It’s not clear how usable and accessible the app will be to those from non-English speaking backgrounds and whether it will be available in other languages.

SBS News sent questions to the office of the acting Minister for Multicultural Affairs, the Health Minister and the Minister for Government Services and none of them responded. 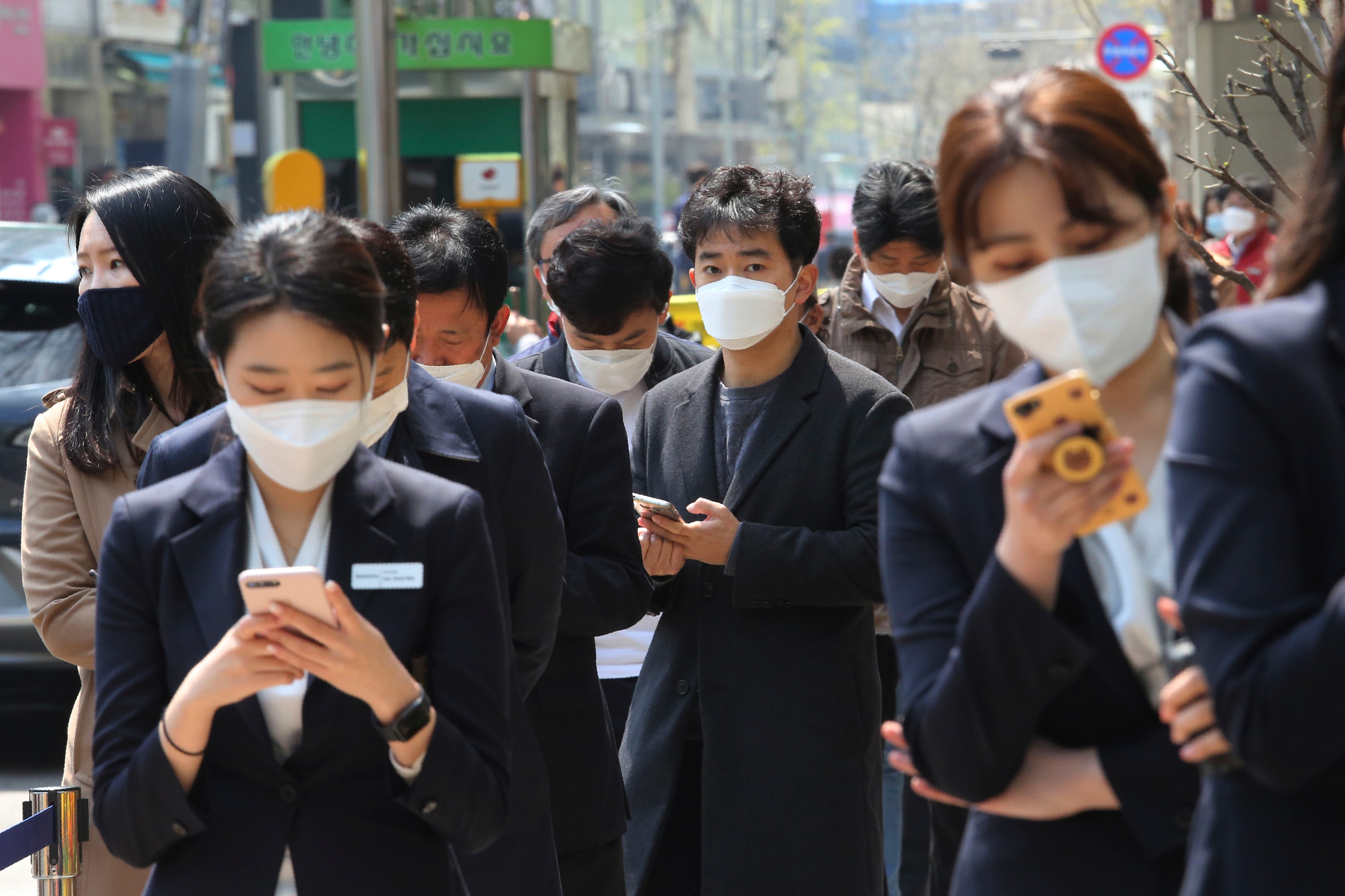 Some have also raised privacy concerns about how the government may collect and use the data.

Around 600,000 people in Hong Kong defy government warning and vote in election primaries