Budget 2018: Australia will contribute its biggest ever aid budget to its Pacific neighbours as China expands its influence in the region.

The Federal Government has frozen the foreign aid budget at $4.2 billion a year, but will spend a large portion of it on wooing the Pacific region with a $1.3 billion plan which includes a new communications cable in Papua New Guinea and the Solomon Islands.

Tuesday’s Federal Budget confirms the Official Development Assistance spending will remain the same at just over $4 billion, with indexation to recommence in 2022-23.

This spending includes money for development assistance and humanitarian funding for countries after a crisis.

However, a bulk of that money - $1.3 billion - will go towards the Pacific region over the next year, in what the government says is Australia’s largest-ever contribution.

The funds will help pay for high-speed undersea telecommunications cables for Papua New Guinea and the Solomon Islands, improving internet access and communications for both countries.

The government has been under pressure over recent reports that China is increasing its influence in the Pacific.

Vanuatu recently rejected reports it was willing to host a Chinese military base. 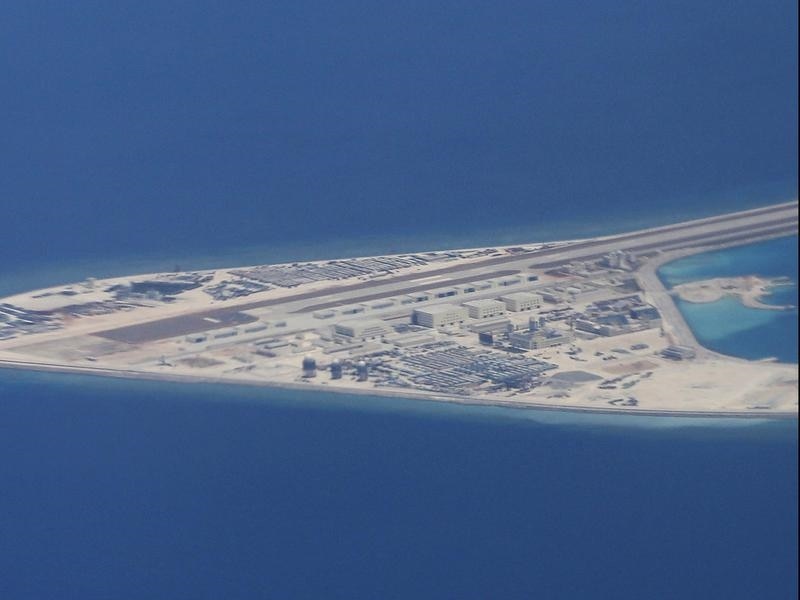 Australia is concerned by reports China has installed missiles at its outposts in South China Sea.
AAP

There’s also six million in funding allocated over four years to “expand engagement with emerging Indo-Pacific leaders," according to the Budget papers.

Papua New Guinea is also getting almost $20 million to help it host the APEC forum in 2018.

Australia will also set up new diplomatic missions in Kolkata, India and Tuvalu to promote its foreign policy and trade interests, at a cost of $19 million over four years. 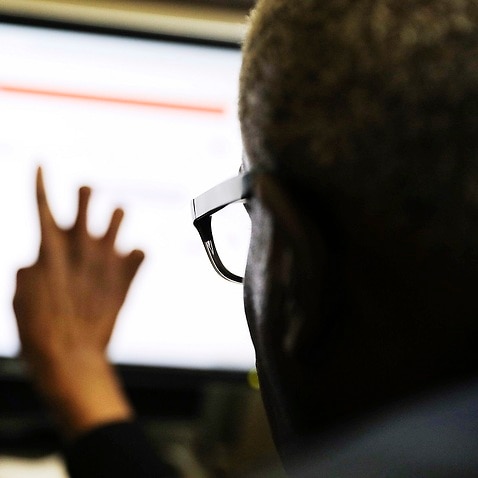 The consulate in India is aimed at helping boost Australian businesses’ access to the Indian mining sector and “protect and advance our interests in a change Indo-Pacific”, according to Foreign Minister Julie Bishop.

But the amount has been withheld from the public due to “national security concerns”.