Photographs show the first women’s game being played in Brisbane almost 100 years ago, long before the success of The Matildas.

A treasure trove of historic photographs of women’s football in Australia has been discovered and collated, including possibly the first photo of an official women’s team.

The black and white photo shows the Latrobe Ladies team, founded in Brisbane in 1921.

It was found in an old clubhouse by Queensland University of Technology (QUT) researcher Dr Lee McGowan.

“I saw all these women’s faces and I thought, ‘what’s that?’” he told SBS News. 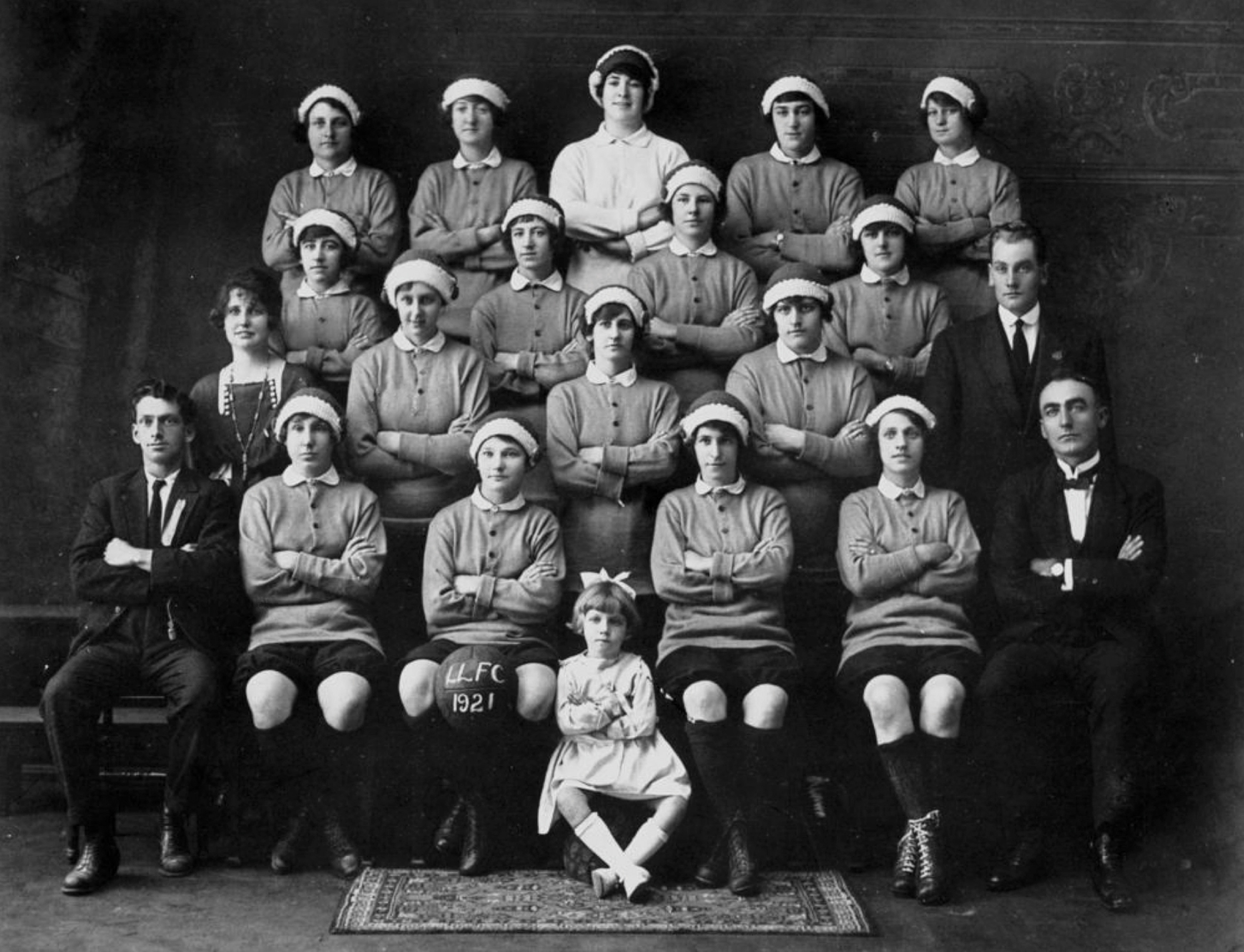 Dr McGowan stumbled across it while searching through a box of broken picture frames full of glass shards.

“My heart was pounding when I found that because I was like ‘this is fantastic, we’ve found something new that hadn’t been there before’.”

It is one of a handful of historical artefacts he uncovered while looking for the origins of Australian women’s football - from when the first teams were formed in Toowoomba, Brisbane and Ipswich.

They form part of local history project With The Ball At Her Feet. 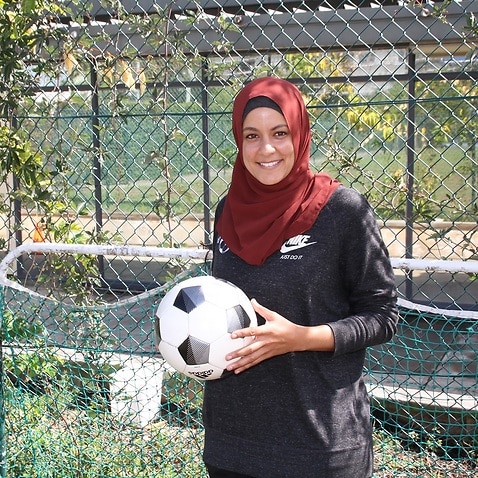 Dr McGowan also uncovered seven photos of what is thought to have been the first women’s representative match in Australia.

It was played at the Brisbane Cricket Ground, today know as the Gabba, on 24 September 1921. The North Brisbane Reds beat the South Brisbane Blues 2-0. “When people can see how long women have been playing football for, they really start to take note,” Dr McGowan said.

But although the event reportedly attracted about 10,000 spectators, the good times did not last long.

As women filled men’s jobs during World War One, they also took up football, setting up clubs in England and Australia. But in late 1921, the English Football Association banned women from playing the sport, citing medical, aesthetic and financial reasons.

“News filtered through, so in about February 1922 Australia decide they’d follow suit and let them know they weren’t supposed to be playing football,” Dr McGowan said. 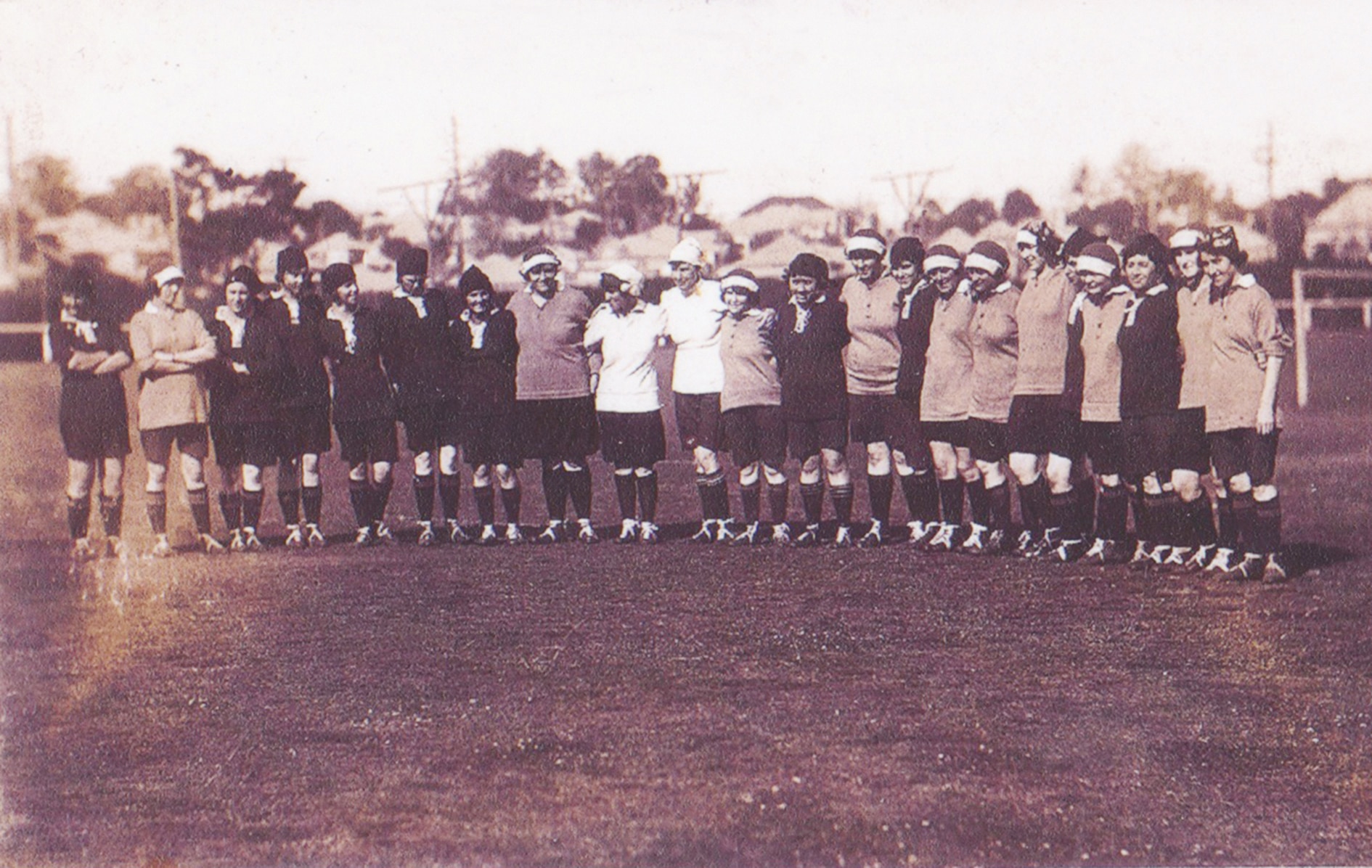 The historic start for women faded from memory but by the 1960s women were forming teams again, laying the foundation for a women’s league and an Australian national women’s side, founded in 1978.

The Matildas are currently ranked eighth in the world but reached the fourth spot in 2017. By comparison, Australia’s men’s team The Socceroos are number 43 in the world.

The Matildas' success is thought to have encouraged the rapid growth of women’s involvement in the sport.

In 2017, almost 250,000 women and girls were said to be participating in women’s football in Australia, with the highest paid female players earning more than $130,000 a year. 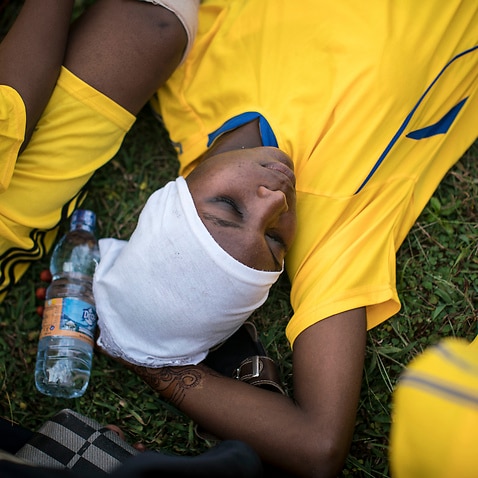 These women were told not to play football; they formed a team

Rae Dower, head coach of the Junior Matildas, told SBS News: “The work that Lee and his team at QUT have done in terms of the history project is amazing, to date the sport back for a century in this country.”

Junior Matildas player Emma Ilijoski is about to go Kyrgyzstan for the U-16 Women's Championship Qualifiers. She said she really appreciated learning more about the history of the game.

“It’s really important to get to know what they did to get to where women’s football is at the moment.”