Sad to hear former Nationals leader and Deputy PM Tim Fischer is gravely ill in Albury Hospital. Tim served in the Australian Army in the Vietnam War & had a distinguished Parliamentary career. Thoughts are with his loved ones at this difficult time: deeply loved & respected man. pic.twitter.com/ljQDNl1HwE

Born on 3 May in 1946 in Lockhart, regional New South Wales, the popular politician was always proud to come from a dusty small town and go on to - at one point - becoming acting prime minister. Former ambassador to the Holy See Tim Fischer at the National Press Club in Canberra, 2012.
AAP 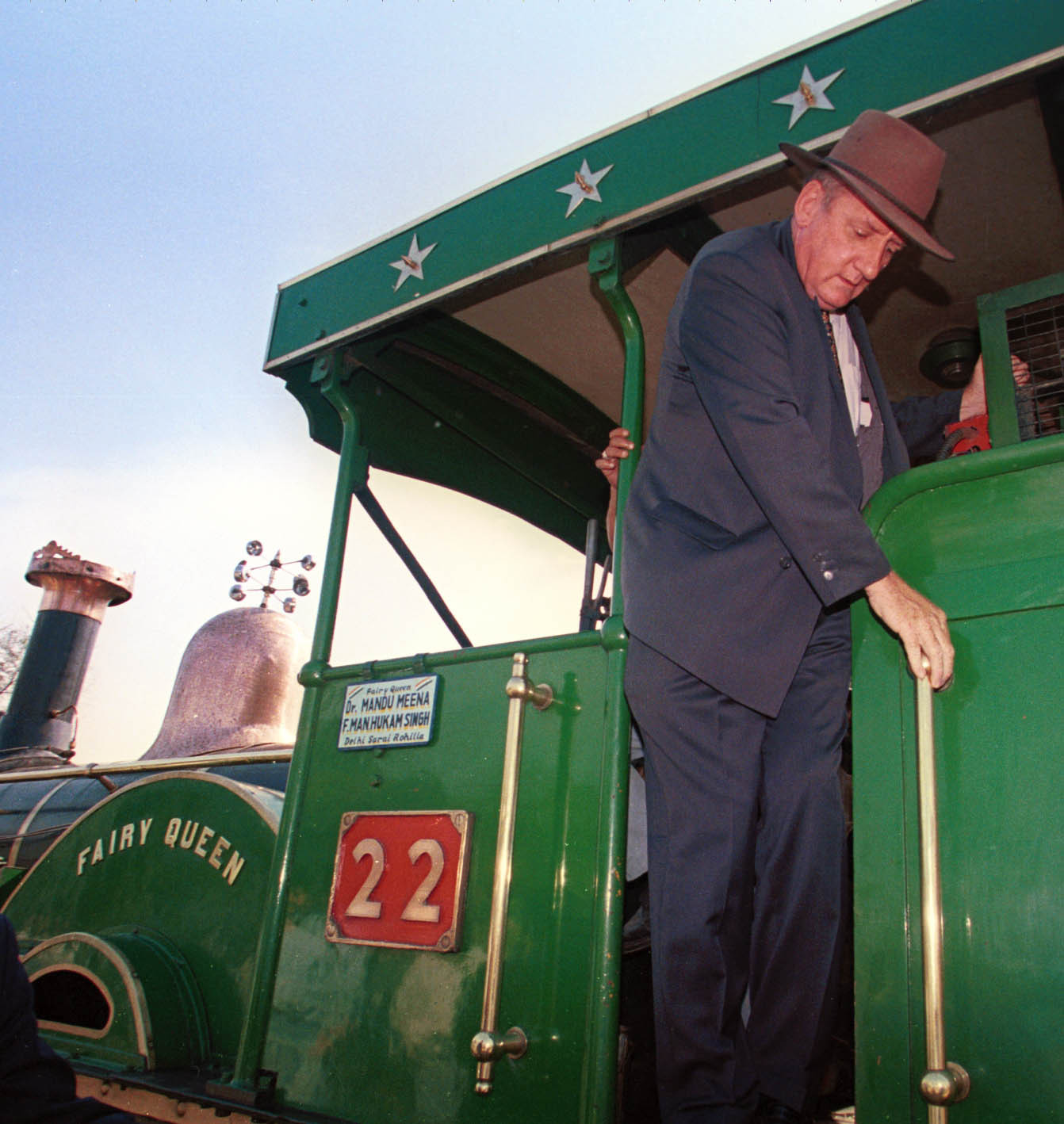 Tim Fischer during his term as Trade Minister at the Australia-Chinese Business Council in 1999.
AAP Tim Fischer with a picture of Sir John Monash, after legislation was introduced to parliament for Monash to be posthumously promoted in ranks.
AAP 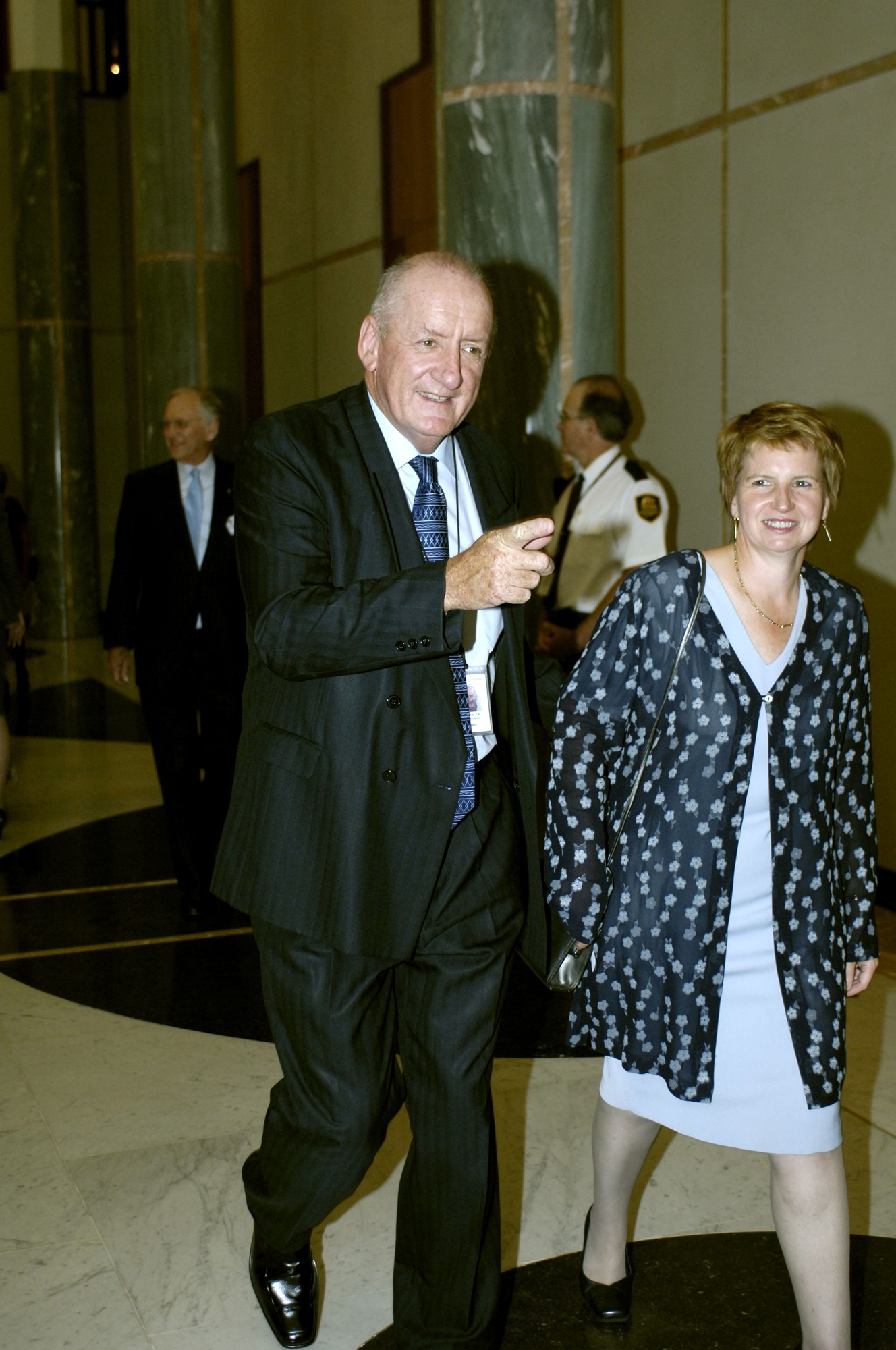 Former Nationals leader Tim Fischer and his wife Judy at the 10th anniversary dinner for the Howard government in Canberra, March 2006.
AAP