Tim Soutphommasane is calling on the federal government to take decisive action against coronavirus-fuelled racism as reported incidents continue to rise.

Australia’s former race discrimination commissioner says he believes the cases of anti-Asian racism reported so far during the coronavirus pandemic are only the “tip of the iceberg.”

Tim Soutphommasane, who is now a professor of sociology and political theory at the University of Sydney, said the Australian Humans Rights Commission saw an uptick in racial discrimination complaints in the first quarter of this year.

“We know that racism tends to be underreported, so for every incident we see and hear about, there will be many others that go unobserved by the public,” Mr Soutphommasane told SBS News.

“If it’s this bad when people are in isolation, then how bad will it be when people start coming back?” 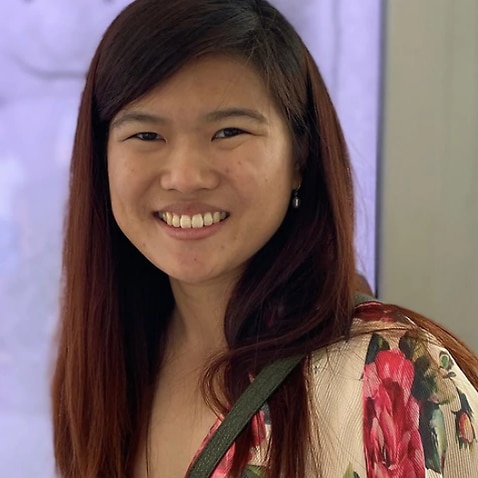 Earlier this week, Victoria Police said two Chinese international students were physically assaulted and robbed in Melbourne’s CBD, with their attackers allegedly telling them to “go back to China.”

The incident followed a series of similar reports of anti-Asian racism since news of the coronavirus started emerging early this year.

“People are angry and they’re afraid because of what’s happening around the world with the pandemic, and calling COVID-19 the ‘Chinese virus’, as Donald Trump and others have done, has made it possible to scapegoat people of Chinese and other Asian backgrounds,” Mr Soutphommasane said. 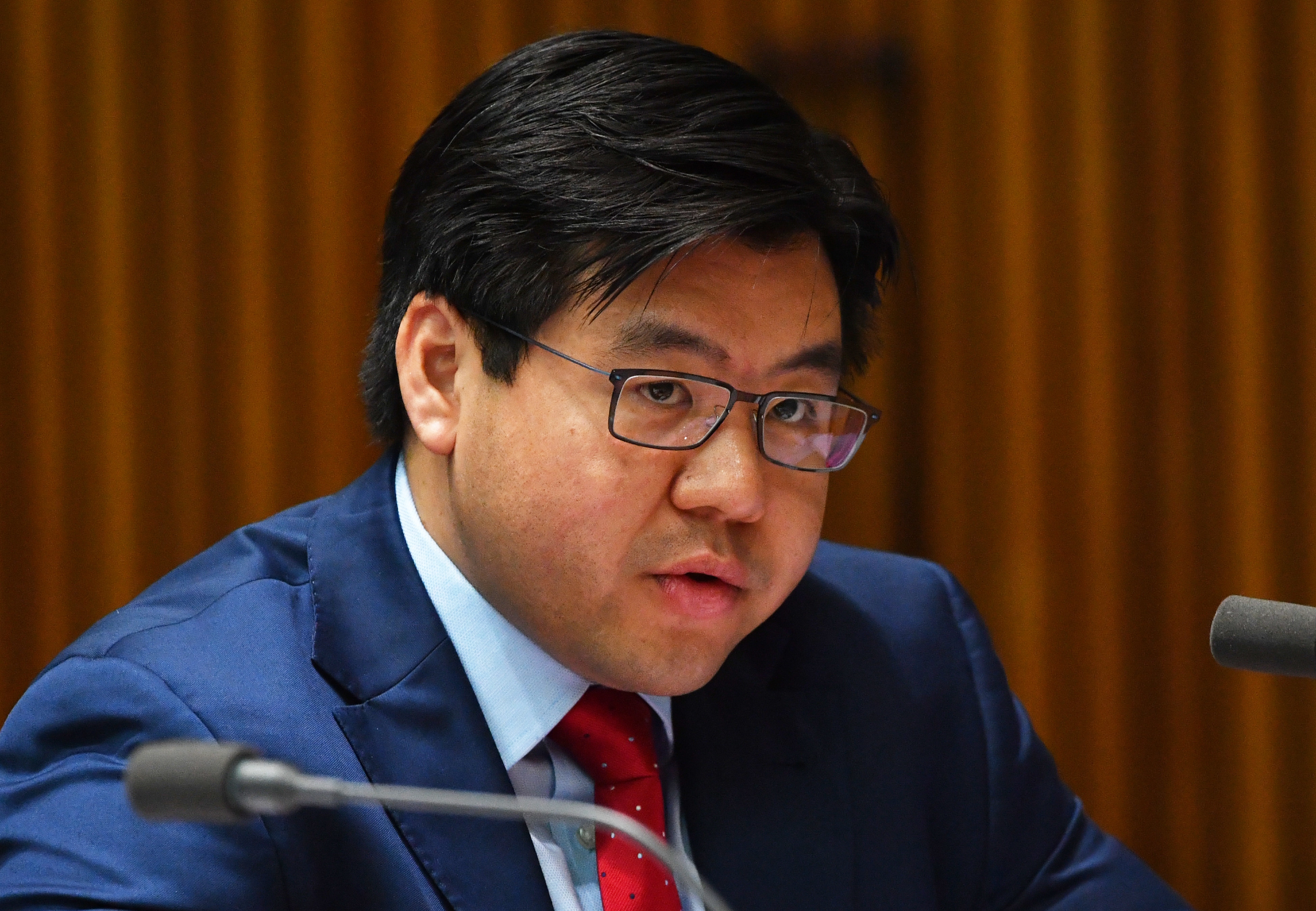 An online reporting database created by the Asian Australian Alliance has now received more than 170 reports of coronavirus-related incidents of racism over the past two weeks alone.

More than 60 per cent of people reporting racism said they had been subjected to a racial slur, citing examples such as “Go back to China” and “Stop eating bats.” Mr Soutphommasane called on government and community leaders to take a zero-tolerance approach to anti-Asian racism now, warning that the situation can, and likely will, deteriorate further without decisive action.

“There’s been no renewable anti-racism efforts in the form of a national strategy or campaign since 2015, so this would be a good time for the federal government to consider supporting an anti-racism response in that form,” he said.

“No one should have to go around expecting that they will cop abuse, vilification and, in some cases, violence.”