The jury found Derek Chauvin guilty of two counts of murder and one count of manslaughter after he was filmed kneeling on George Floyd's neck in May last year.

Former Minneapolis police officer Derek Chauvin has been found guilty of the murder of George Floyd after kneeling on his neck during an arrest in May last year.

Sentencing will take place in two months, Judge Peter Cahill said, as Mr Chauvin, a 19-year veteran of the police force, was led out of the courtroom in handcuffs. 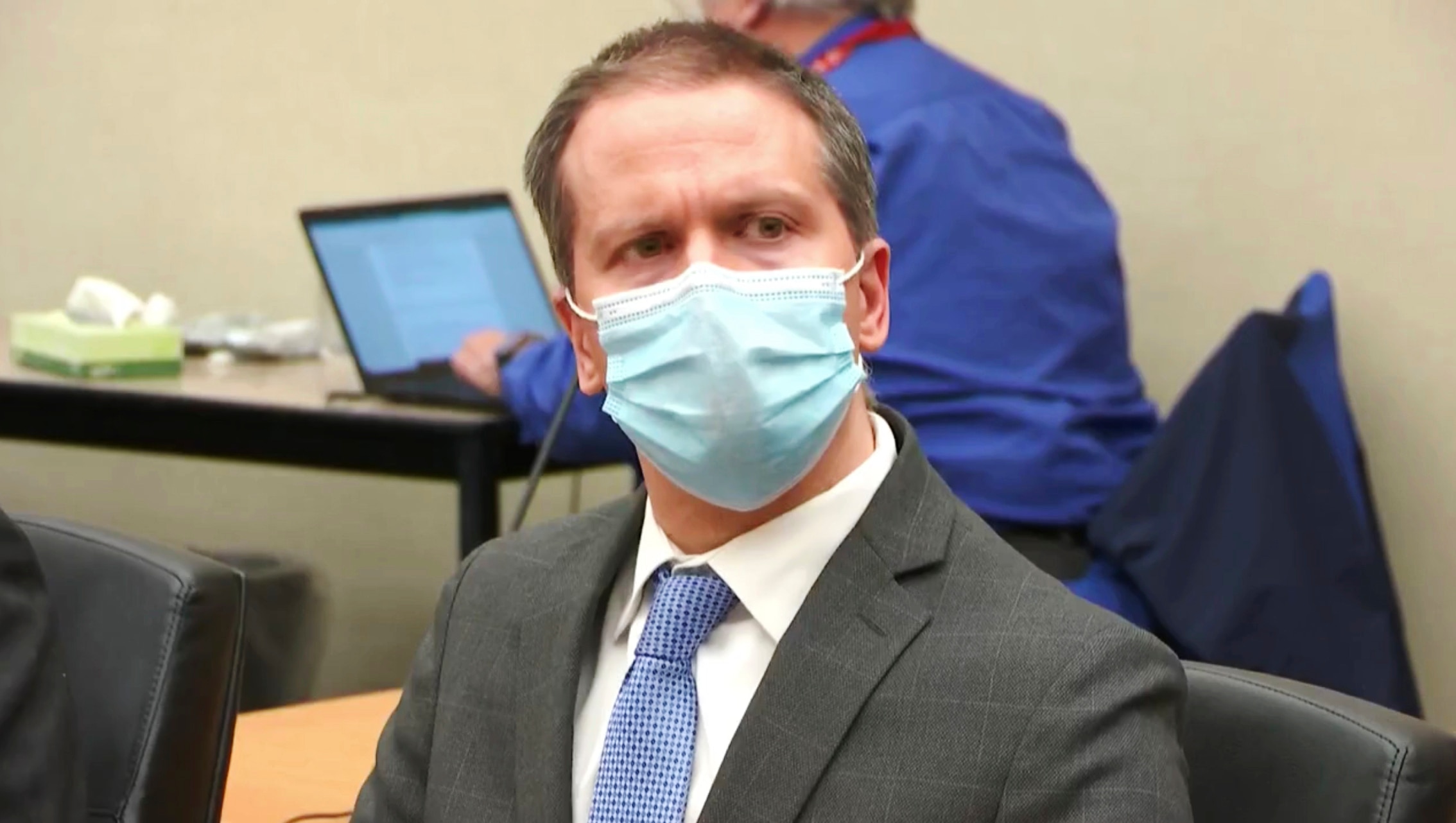 Former Minneapolis police Officer Derek Chauvin listens to the verdict in his trial.

Crowds gathered outside heavily-guarded Hennepin County court in Minneapolis, where the verdict was handed down, cheered "George Floyd" and "black lives matter" as they heard the news.

The Floyd family's lawyer, Ben Crump, issued a statement on Tuesday saying the impact of the verdict "goes far beyond this city and has significant implications for the country and even the world".

"This case is a turning point in American history for accountability of law enforcement and sends a clear message we hope is heard clearly in every city and every state," the statement read.

"Justice for Black America is justice for all of America."

Mr Floyd's brother, Rodney Floyd, was emotional as he described crying tears of joy at the historic ruling.

"We got a chance to go to trial and we took it all the way. This right here is for everyone that's been in this situation. Everybody," he said.

Speaking after the verdict, Minnesota's attorney general Keith Ellison - who was the lead prosecutor on the case - did not describe the verdict as justice because "justice implies true restoration".

"But it is accountability which is the first step towards justice," he said.

"And now the cause of justice is in your hands and when I say 'your hands', I mean the hands of the people of the United States."

US President Joe Biden and vice-president Kamala Harris phone called the Floyd family after the verdict, sharing their relief that there had been "some justice".

Mr Biden also assured the family the government was going to get "a lot more done" to combat systemic racism in the country, while Ms Harris promised to make "something good come out of this tragedy".

President Biden and VP Harris call the Floyd family after the GUILTY verdict! Thank you @POTUS & @VP for your support! We hope that we can count on you for the police reform we NEED in America! ✊🏾 pic.twitter.com/cg4V2D5tlI

Meanwhile, the US' first and only black president, Barack Obama, issued a statement in which he said the jury "did the right thing" but "true justice requires much more".

"True justice requires that we come to terms with the fact that black Americans are treated differently, every day. It requires us to recognise that millions of our friends, family, and fellow citizens live in fear that their next encounter with law enforcement could be their last," the former US president wrote in a statement.

The 12 sequestered jurors considered three weeks of testimony from 45 witnesses including bystanders, police officials and medical experts along with hours of video evidence in the most high-profile US case involving accusations of police misconduct in decades. 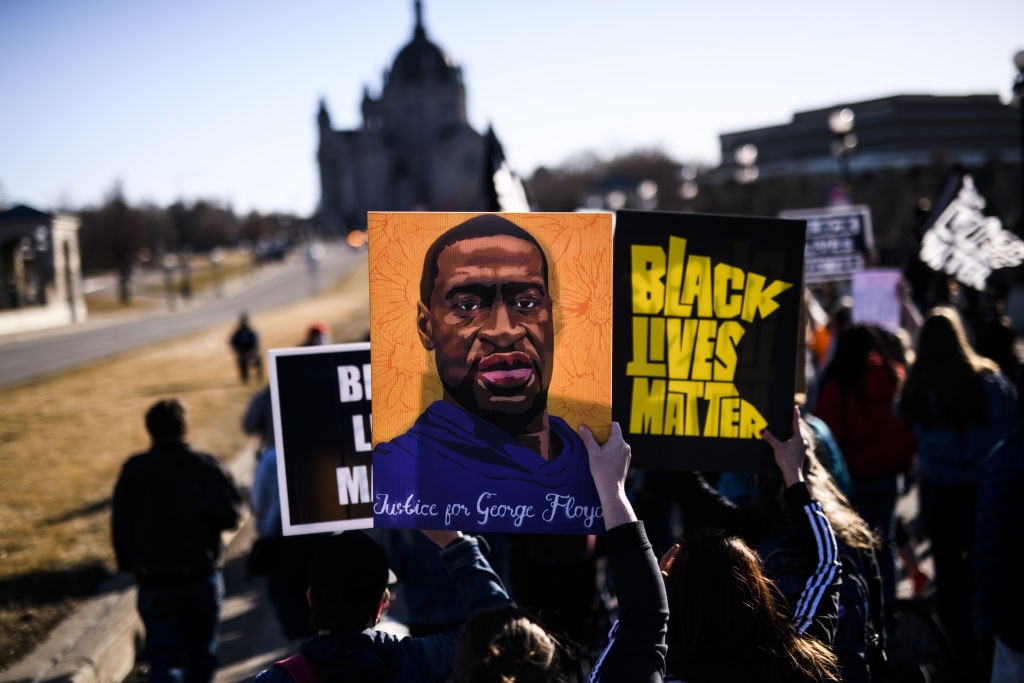 Mr Chauvin, who is white, pleaded not guilty to all charges.

All three charges required that jurors find that Mr Chauvin's acts were a "substantial causal factor" in Mr Floyd's death but none required that they find he intended to kill Mr Floyd.

The case hinged on whether the jury believed the prosecution argument that Mr Chauvin used excessive, and therefore illegal, force that killed Mr Floyd.

The defence countered that Mr Chauvin behaved as any "reasonable police officer" would, and sought to raise doubts about the cause of Mr Floyd's death, saying heart disease or even the exhaust fumes from the nearby police car may have been factors. During the arrest, Mr Chauvin pushed his knee into the neck of Mr Floyd, a 46-year-old handcuffed black man, for more than nine minutes outside the grocery store where Mr Floyd had been accused of buying cigarettes with a fake $US20 banknote.

Mr Floyd's relatives, many of them travelling from Texas, have taken turns sitting in a single chair reserved for them in the courtroom.

The courthouse was surrounded by high barricades and guarded by National Guard troops.

Many downtown businesses had boarded up their windows for fear of a repeat of the violent street clashes that unfolded last year between police in riot gear and protesters, some of whom set fire to a police precinct house and damaged nearby property.