Braddon, Longman, Fremantle and Perth all look to have fallen Labor's way, providing significant relief for the party.

Labor is claiming victory in the Super Saturday by-elections, with early counts on Saturday night suggesting the opposition will retain all four of its seats that were threatened in the weekend poll.

The marginal seats of Longman and Braddon were subject to intense campaigning over the past 11 weeks and were seen as a litmus test for both Prime Minister Malcolm Turnbull and Labor leader Bill Shorten, with a full federal election due by mid-2019. 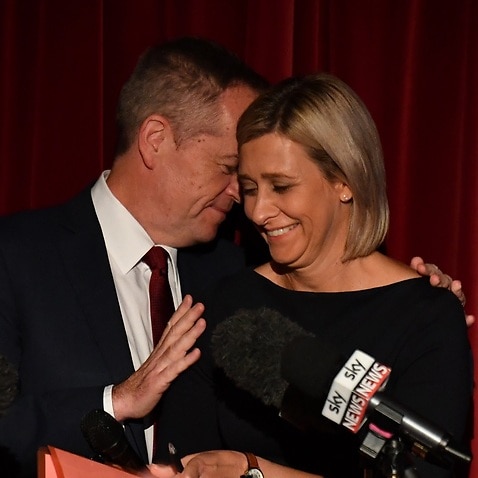 "Tonight is another signpost into the destination that matters for Australians - a Labor government after the next general election."

The result is a significant relief for the opposition. A defeat in either seat would have been the first time an incumbent government won back a seat in a by-election in nearly 100 years. Preliminary results feeding into the Australian Electoral Commission website showed a four per cent swing to Labor in the Queensland seat of Longman. The Liberal candidate Trevor Ruthenberg saw a significant swing against him, down 10 per cent.

Mr Ruthenberg conceded defeat around 9pm on Saturday night, ending the Liberals hopes in the seat they were tipped as most likely to win.

"I take responsibility for this result," Mr Ruthenberg told his supporters. 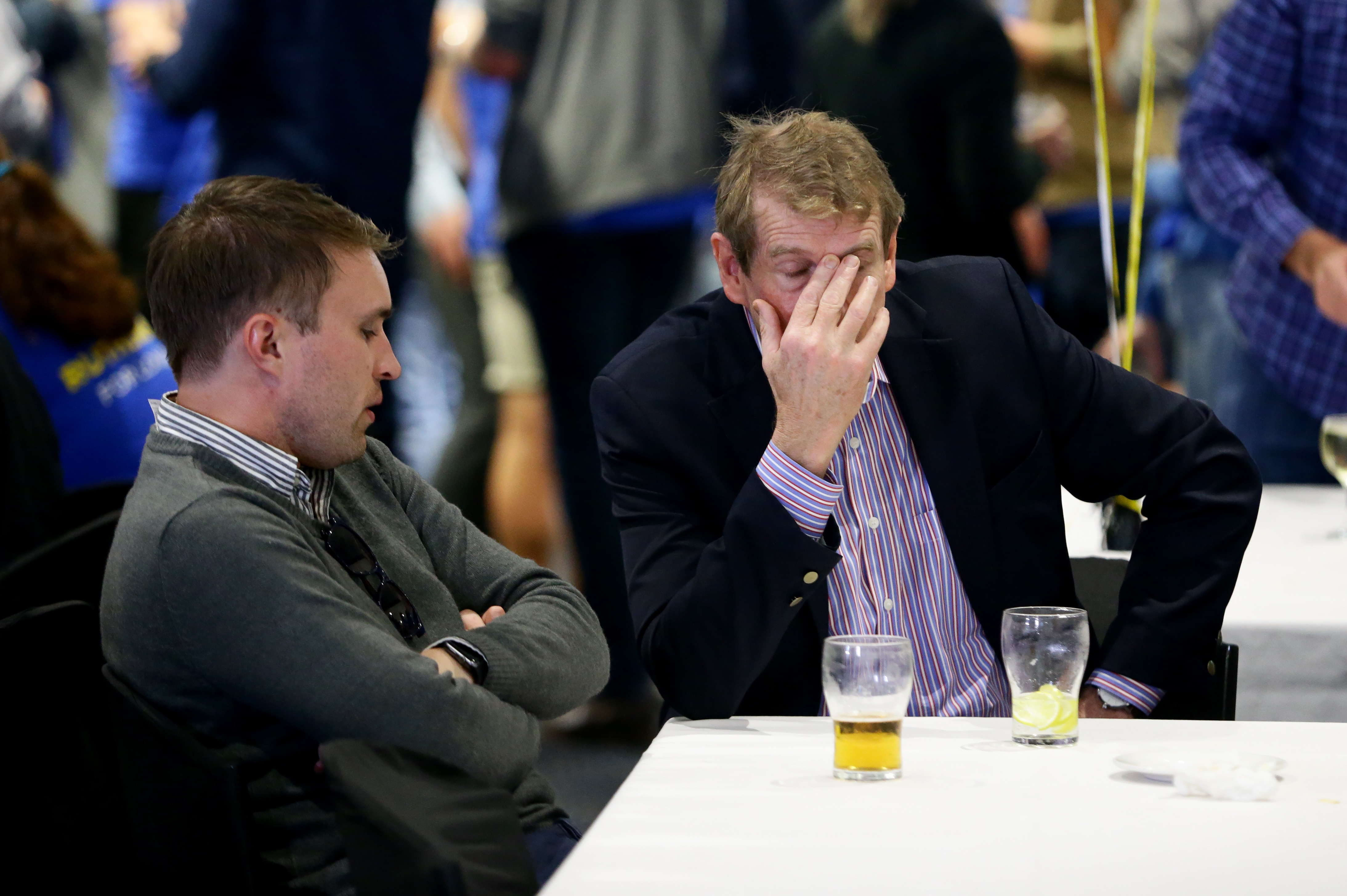 One Nation preferences were expected to play a key role in the Queensland seat. The two-party preferred result suggests many One Nation voters directed preferences to Labor over the Coalition, but exactly how many will not be clear until final counts are in.

Braddon: Labor holds thanks to preferences

In the seat of Braddon in north-west Tasmania the result was tighter, but Labor is projected to hold on a slim margin.

Today the people of Braddon voted for better hospitals, better education, and properly funded TAFE. Congratulations @justinekeay and thank you to everyone who campaigned, donated, and voted. #supersaturday #auspol pic.twitter.com/BBQOQplpJx

Both major party candidates in the seat – Labor’s Justine Keay and the Liberals’ Brett Whiteley – saw a drop in their primary support.

But independent candidate Craig Garland won a strong 10 per cent of the primary vote and was directing his supporters to preference Labor. His preferences seem to have played a decisive role.

Mr Whiteley stopped short of conceding defeat, but said the result was "maybe not close enough".

"We did this today because of you, because of people power," Ms Sharkie said.

"Tonight we have shown that you don't need huge wads of money, you don't need a huge political machine, what you need are people who are passionate, people who care and that is every single one of us in this room."

Ms Sharkie, a former Nick Xenophon Team member, is her party’s only member in the Lower House.

Ms Downer has already said she will contest the seat again at the next federal election.

Perth and Fremantle: Unchallenged by Liberals

The two WA seats in the Super Saturday by-elections, Perth and Fremantle, look to be safe holds for Labor as the Coalition is not fielding candidates, despite Labor only winning Perth by two per cent at the 2016 election.

Labor’s Josh Wilson will be returned in Fremantle after he quit parliament over the dual-citizenship scandal, while a new Labor face, Patrick Gorman, will enter parliament as the new member for Perth. He replaces Labor's Tim Hammond, who quit the parliament citing family reasons.