The announcement came hours after the most senior French cleric caught up in the global paedophilia scandal was convicted for failing to report abuse.

The archbishop of Lyon Thursday announced he was resigning just hours after being handed a six-month suspended jail sentence for failing to report sex abuse in a case that has rocked the French Catholic Church and added to the Vatican's woes.

Philippe Barbarin, 68, is the most senior French cleric caught up in the global paedophilia scandal which Pope Francis, just two weeks ago, vowed to fight in an "all-out battle".

A court in Lyon, in southeastern France, ruled that Barbarin, a cardinal since 2003, was guilty of failing to report allegations of abuse of boy-scouts committed by a priest, Bernard Preynat, in the 1980s and 1990s. 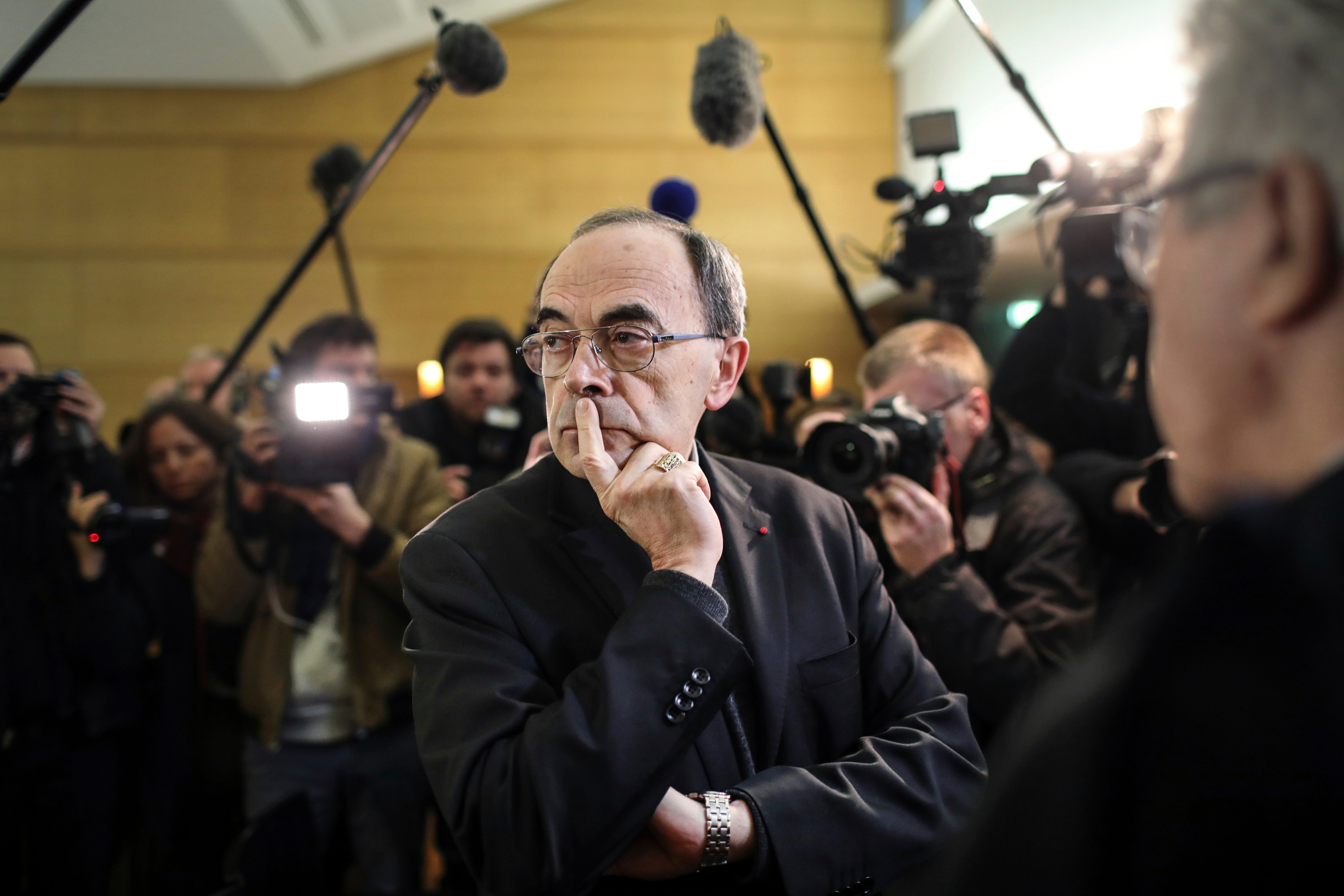 Cardinal Philippe Barbarin waits for the start of his trial at the Lyon courthouse, central France.
AP

The priest, who was charged in 2016, is expected for his part to be tried this year.

Barbarin, who was not present for the verdict, said he "duly acknowledged the court's decision", but his lawyer said it would be appealed.

He is the third senior French cleric to be found guilty of failing to report sex abuse.

"I have decided to go to see the Holy Father to hand him my resignation. He will receive me in a few days' time," Barbarin told a news conference after the verdict. 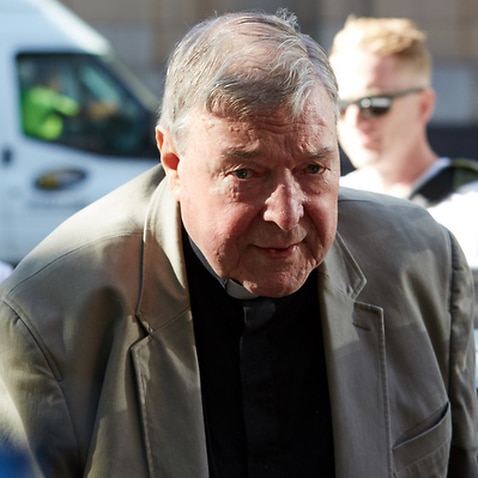 "Independently from my own fate, I wish once again to stress my compassion for the victims," he said.

His trial came at a time when the Catholic Church has been hit by abuse scandals in countries as far afield as Australia, Brazil, Chile and the United States.

Pope Francis held a special summit on the issue at the Vatican last month during which he compared paedophilia to the "human sacrifice" of children.

Barbarin, an arch-conservative who took over as archbishop in Lyon in 2002, was dubbed "Mr. 100,000 volts" by the press for the dynamism he displayed in his campaigns for persecuted Syrian Christians or against gay marriage. 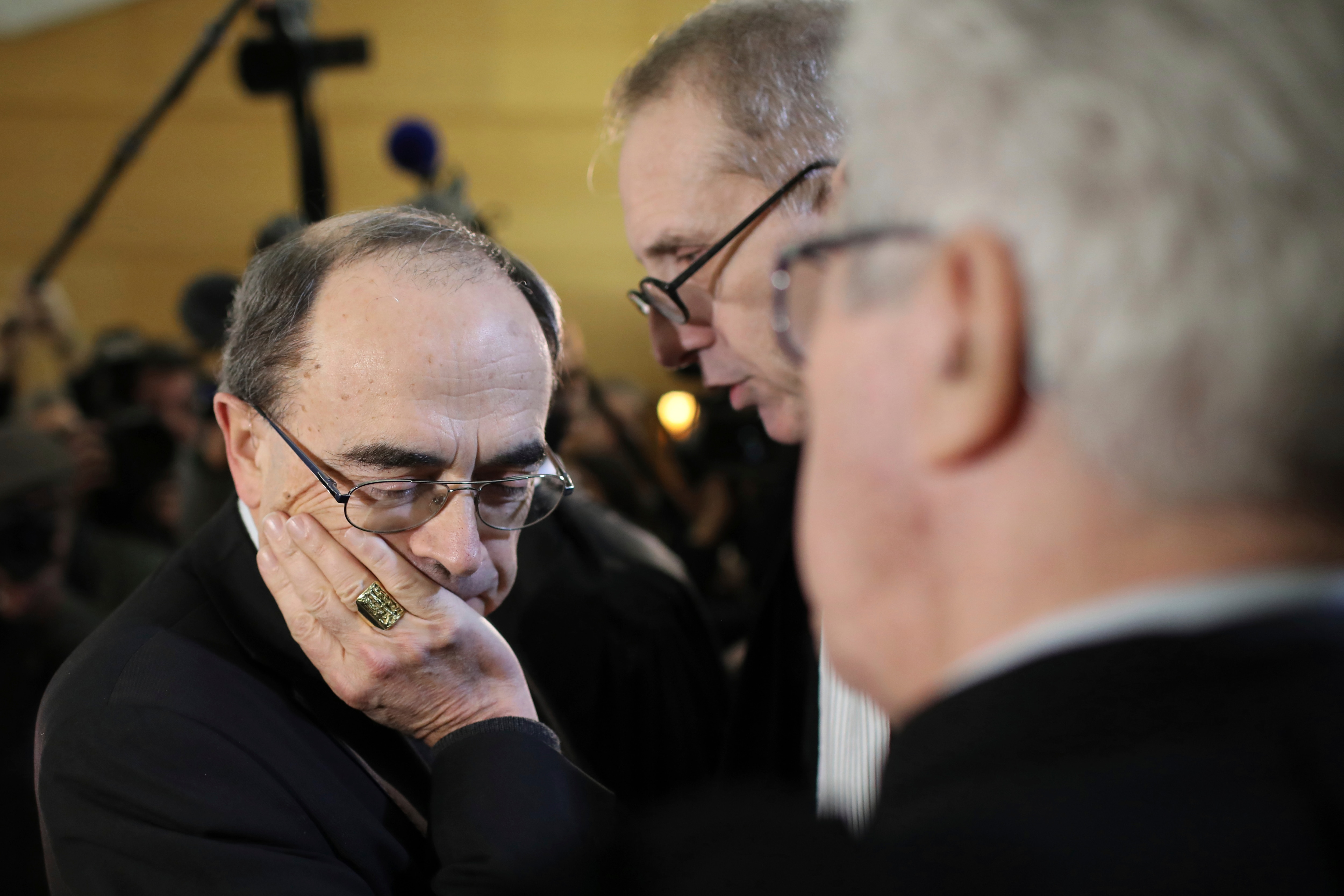 Cardinal Philippe Barbarin listens to his lawyers as he attends the start his trial, in Lyon, central France.
AP

But he has long been accused by victims' groups in Lyon of turning a blind eye to the historic child abuse in his diocese which left dozens of lives blighted.

"I cannot see what I am guilty of," Barbarin told the court at the start of the trial in January. "I never tried to hide, let alone cover up these horrible facts."

In its verdict the court found otherwise, saying the archbishop, "in all conscience", chose not to tell authorities of the abuse allegations "in order to preserve the institution to which he belongs". "By wanting to avoid a scandal caused by a priest's multiple sex offences, and probably in seeking to conform to inadequate decisions taken by bishops before him, Philippe Barbarin preferred to take the risk that justice would be unable to uncover a great number of victims of sexual abuse and prevent them from voicing their pain," the verdict read.

Francois Devaux, one of the priest's alleged 85 victims who now heads a victims' support group in Lyon, called the verdict a "major victory for child protection".

"It's a signal, a strong message sent to the French Church, to the world and to Pope Francis," he told reporters.

"It's obvious that this verdict will hugely encourage people to speak out," Devaux added.

But the archbishop's resignation comes "too late for the Church", he said, adding that "the decision should have been taken long ago. And the pope should have taken it." Cardinal Philippe Barbarin, center, takes his seat as he arrives at the Lyon courthouse with his lawyers in Lyon, central France.
AP

The suspended nature of the jail sentence means Barbarin will not serve time behind bars.

His defence lawyer Jean-Felix Luciani said that "the reasoning of the court is not convincing. We will contest this decision by all the means possible."

He also suggested that it had been difficult for the court "to resist pressure" from public opinion which has long been debating the case.

An award-winning feature film by director Francois Ozon about the case has already hit cinemas despite complaints from the priest that it could prejudice his defence.

Five former aides who were also on trial alongside Barbarin were all found not guilty, either because the alleged crimes were too old or unproven. 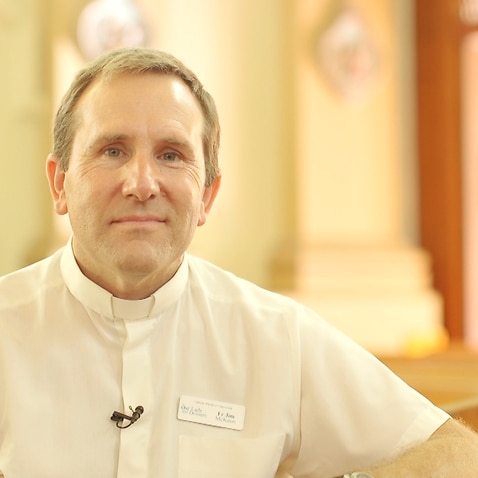 Two other senior French religious figures have been convicted of failing to report child abuse in the past: the archbishop of Bayeux-Lisieux, Pierre Rican, in 2001, and the former bishop of Orleans, Andre Fort, last year.

The Lyon case broke three years ago when lawyers for nine adult plaintiffs -- former boy scouts -- took legal action against Barbarin saying he should have gone to police as early as 2010 when he spoke to the priest about the allegations.

Preynat was first interviewed by church leaders in 1991 and was prevented from leading scout groups, but he was later allowed to teach children again and held positions of authority.

Barbarin only suspended him and stopped him from working with children in September 2015.