At 17 years old, South-Sudanese refugee Buku Khamis came to the sport of AFL late in life, but he's already got tongues wagging about the draft.

On the footy field, he's known as 'Buuks' but 10 years ago Buku Khamis had never even heard of the AFL.

A refugee from South Sudan, Khamis moved to Australia in 2006 with his parents and brothers.

He took up the sport during his last year of primary school after going to watch a game at the MCG, and he wanted to learn more about the Australian way of life.

"I think it's a culture that's big in Australia, and a culture I wanted to be a part of and that I enjoy," he said.

He began with a club in St Albans, north-west of Melbourne, but quickly caught the attention of scouts from TAC Cup side, the Western Jets. 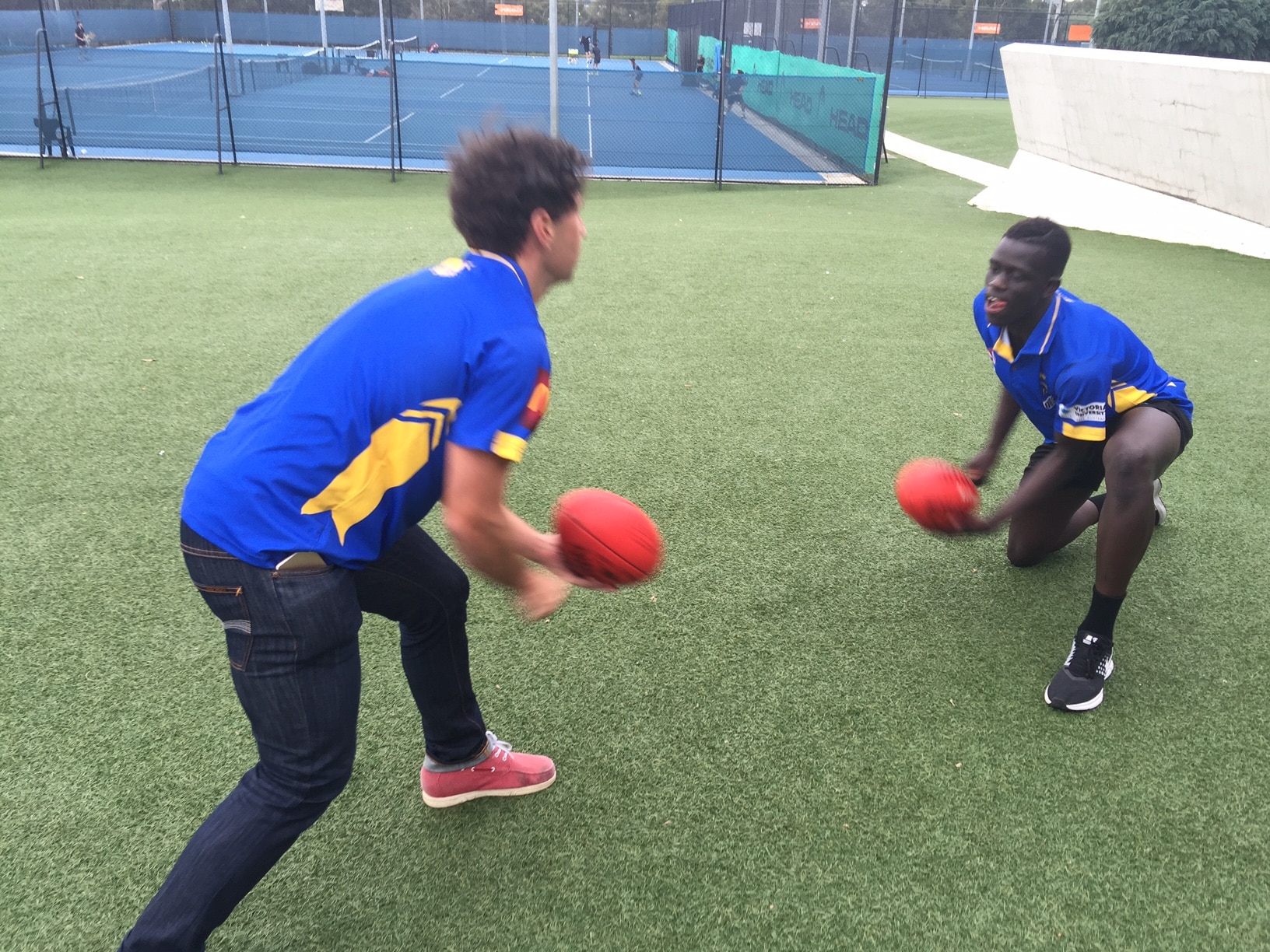 His skills earned him selection to the AFL Next Generation Academy, an initiative to help fast-track the development of footballers from multicultural backgrounds to the league.

Khamis is now a future draft option for the Western Bulldogs.

But he said the sport has given him so much more.

"We went to the Northern Territory last year for an intensive training camp and it's definitely helped me become more confident as a person and create new friends as well," he said.

He may have needed a confidence boost off the field, but with a ball in hand he has an x-factor.

"It is really unique and is certainly something that catches the eye, it's rare qualities you don't see all the time," Baker said.

Khamis is part of a new generation of footballers benefiting from the AFL's effort to improve pathways for multicultural athletes.

Baker said the initiatives are changing the future cultural mix of the code, and also uncovering new sources of talent. 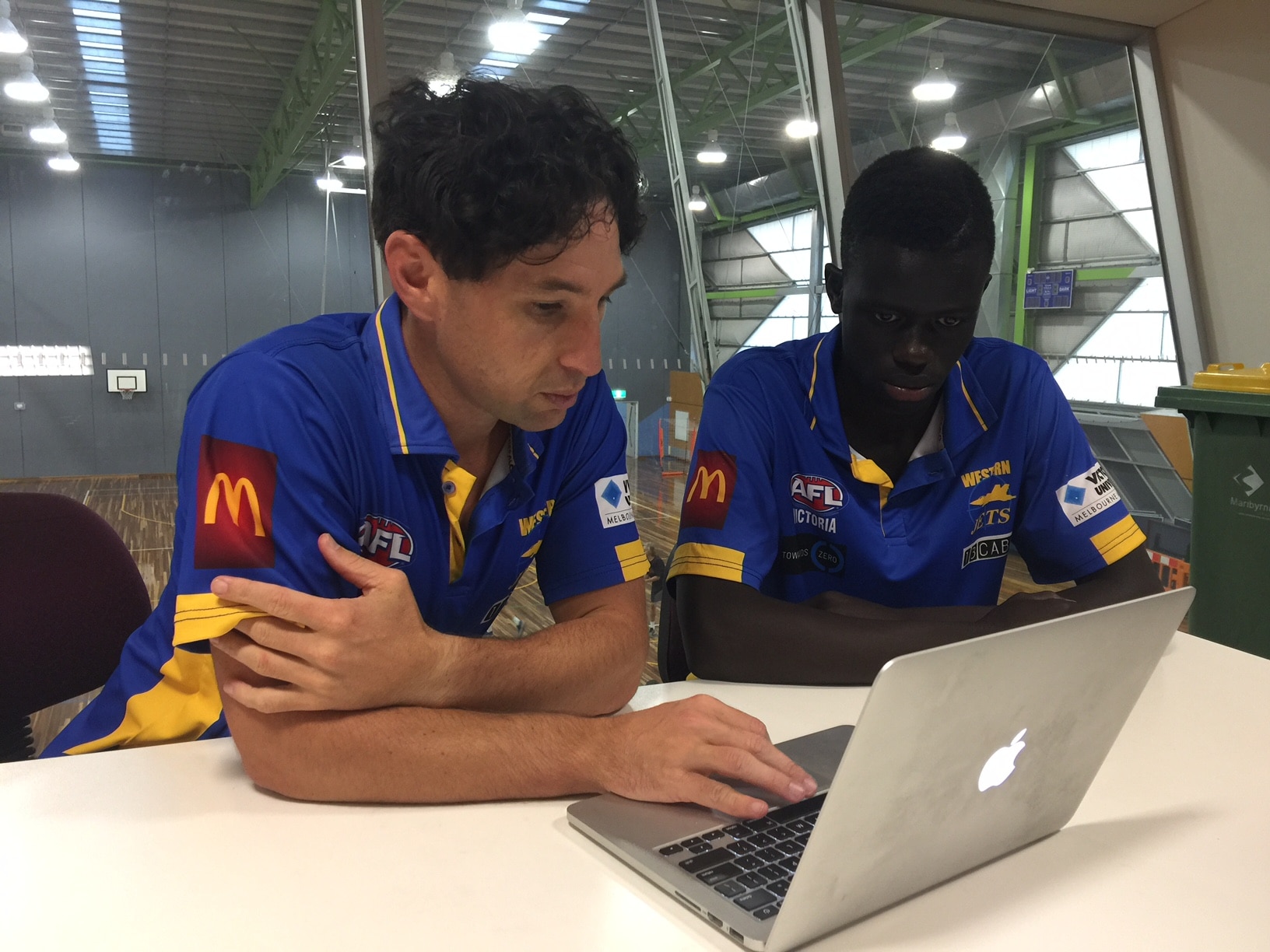 "It gives the game something different and shows the game is embracing all people from all different backgrounds. It's really exciting to be a part of," he said.

It's an opportunity Khamis doesn't intend to waste.

"I have a lot of support around me and I reckon I have self drive and motivation to work hard and be disciplined, and sacrifice a lot of things because I know it'll be worth it in the end," he said.

And with the 2018 draft drawing closer, the end is now in sight. 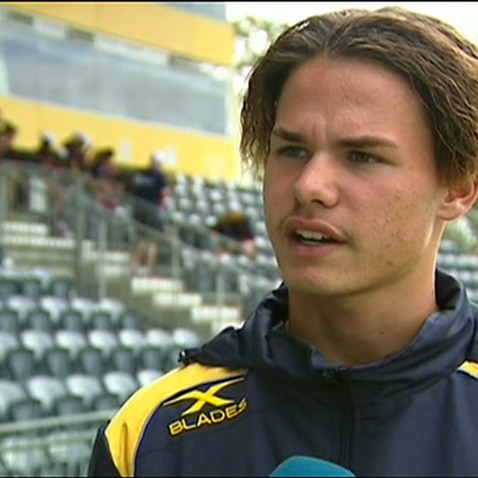 AFL kicking goals for diversity, educating next generation of players 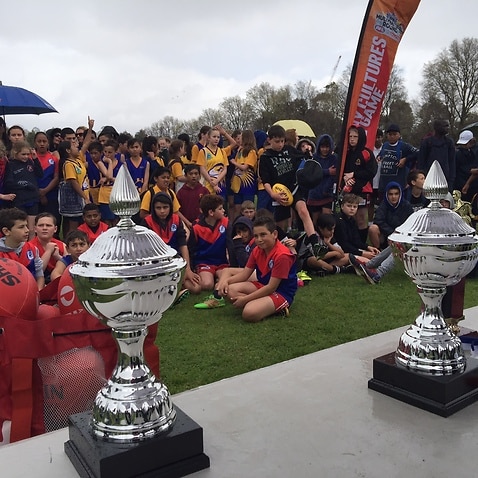 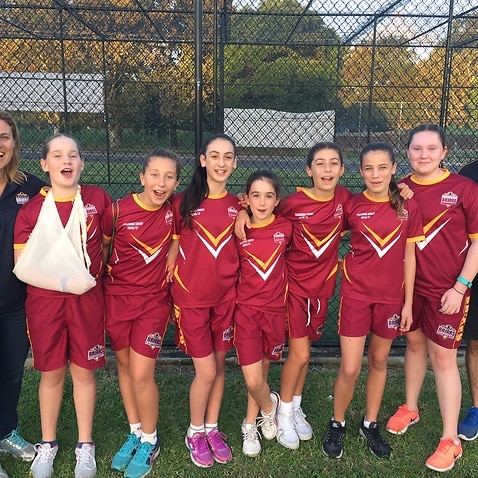 'She wouldn't have got the opportunities in a boys' team': The changing faces of cricket