An eating disorder support line should be a critical part of the federal government's new digital mental health gateway, the Butterfly Foundation says.

The future of Australia's only telephone support service for people with eating disorders hangs in the balance.

Butterfly Foundation chief executive Christine Morgan says its federally-funded 1800 ED HOPE support line, which receives about 850 calls each month from patients affected by eating disorders, only has another year of funding.

She says the Butterfly Foundation is involved in the development of the federal government's new centralised online mental health gateway, but as yet there is no long-term funding commitment for an eating disorder-specific service. 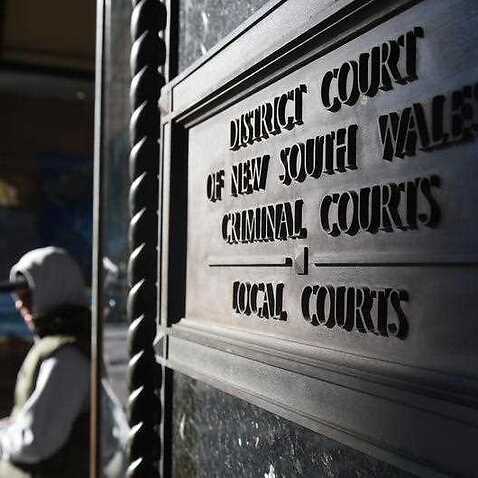 Ms Morgan told the ABC the service only had "another 12 months of certain funding".

"To be honest, it fills me with horror because at the moment, this is the only national dedicated service for people with eating disorders," she said."

The ABC reported the federal Health Department planned to "bring together and streamline access to existing evidence-based information, advice and digital mental health treatment and connect people to services through a centralised telephone and web portal".

But Ms Morgan said eating disorder patients required specialist counselling services and should not be lumped together with general mental health services.

"Somebody suffering an eating disorder does not get the appropriate care and counselling if they ring in a general mental health line," she said.

The ABC reported the centralised service would refer people to more specialised services after asking a couple of screening services. Another 20 mental health groups were also at risk, including Lifeline and SANE, the ABC reported.

If you need help or support for an eating disorder or body image issue, please call Butterfly 1800 334 673 or email support@thebutterflyfoundation.org.au.