Games organisers are taking a stand on LGBTIQ+ rights, and the benefits are spreading throughout the Commonwealth.

The Commonwealth Games is not just about sport - the whole community is taking a stand on LGBTIQ+ rights.

Same-sex sexual activity is criminalised in 37 of the 53 Commonwealth member countries - but that is slowly changing.

A landmark moment came during the opening ceremony of the Commonwealth Games in Glasgow in 2014, when two men kissed.

“Since Glasgow 2014, we had 43 countries that criminalised the relationship between same-sex people. It's moved now to 37. I like to think the Commonwealth sports movement has played a role in contributing to that,” Commonwealth Games Federation CEO David Grevemberg said. 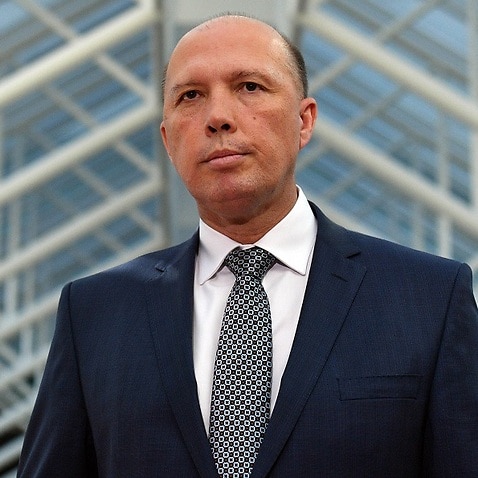 “We look and check on issues by promoting awareness, taking advocacy and taking meaningful action where we possibly could.

“We never claim to be a panacea, but we are committed to doing the right thing by people.”

English race walker and world record-breaker Tom Bosworth proposed to his partner at the Rio Olympics.

“I just wanted to be honest, and celebrate my achievements with my partner, and his family and my family. There was just this pressure to put it out there and I wanted to control that,” he said.

“I’ve no regrets ever of coming out publicly, I think my performances have gone through the roof as well.

“Sport seems to need to play a catch-up game, and that’s really frustrating because you wouldn’t have to go into a workplace and declare your sexuality because you’re worried someone may out you or affect selection, or anything like that." 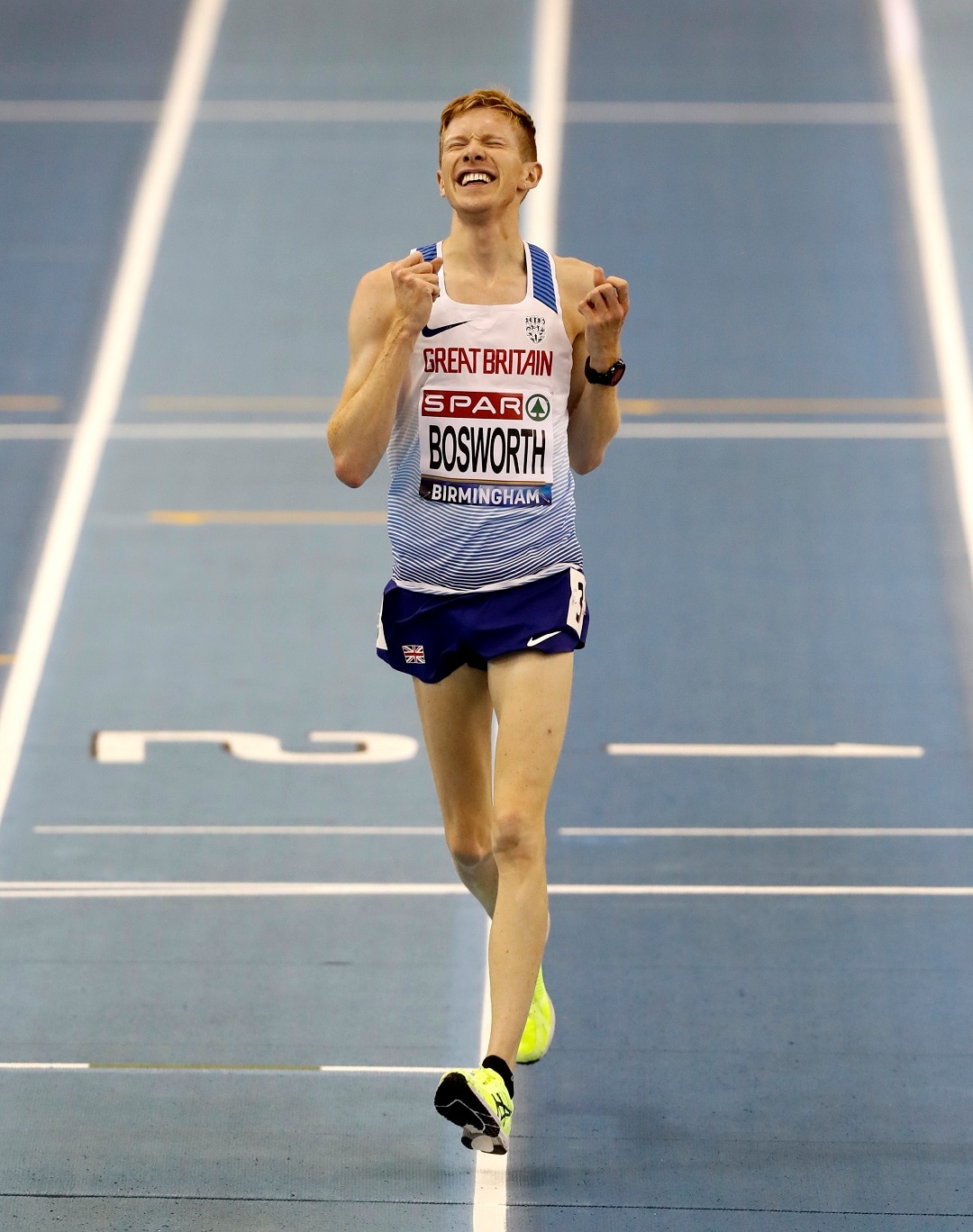 Since Glasgow, Pride House has become a fixture of the Commonwealth Games. It is a safe place for LGBTIQ+ visitors and locals, set up by Games organisers. 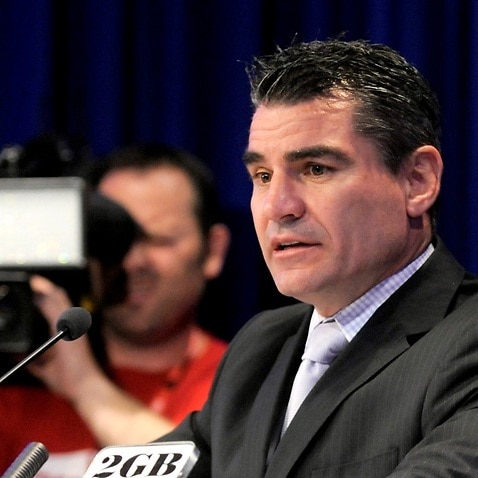 “Plenty of people are coming through in official tracksuits. I don't know if they're coaches, admin or athletes.”

He said things were very different when he competed in Beijing a decade ago.

“I hope that being able to be myself and competing at the Beijing Olympic Games as an openly-gay man and winning a gold medal hopefully sets an example,” he said.

“We’re starting to see an exponential increase in the number of athletes who are starting to feel open and comfortable about their sexuality and I think that’s a really wonderful thing, because that is something that is a stark contrast to what it was when I was competing.

“I had no queer sports people that I could look up to, there was just nobody. GOLDOC have really put in a lot of initiatives around LGBTIQ inclusion, more than any other before, and I hope that sets a precedent for other multi-sport games.” 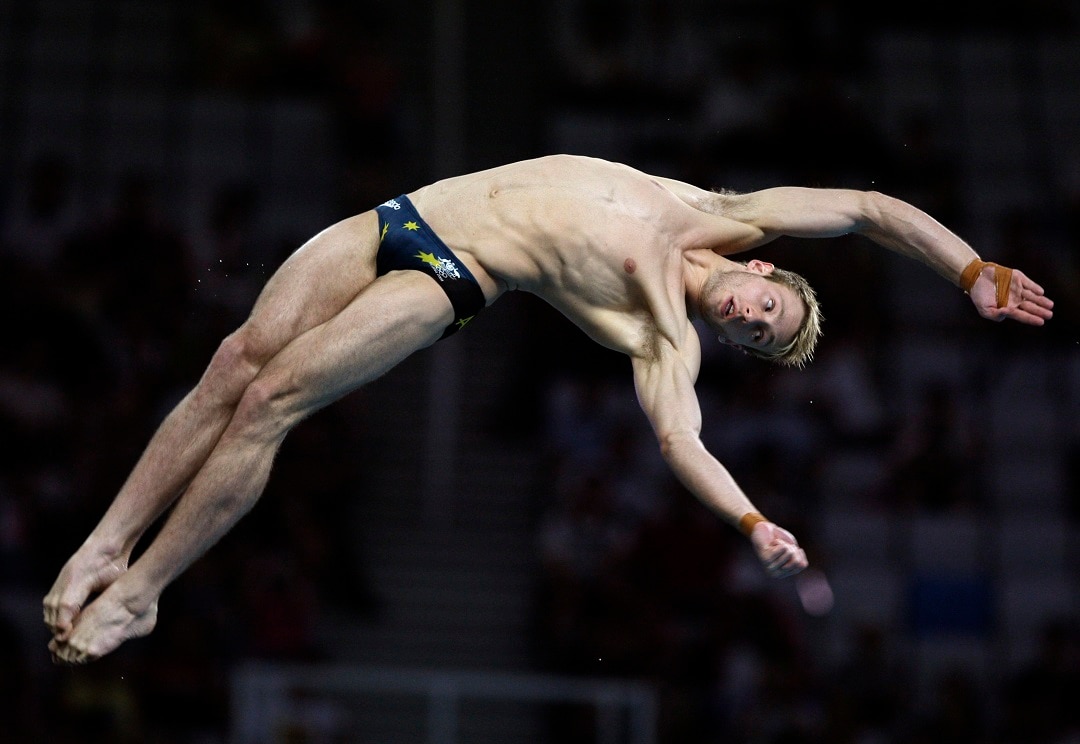 Meanwhile, Bosworth said athletes now are not so alone.

“There were 54 athletes at the Olympic Games in Rio, so the maths doesn’t really add up to me. There must be more,” he said.

“There’s plenty of countries and territories here where its still illegal to be gay, let alone come out and live and open life, and sport can be very influential on that and it needs to send out a positive message. These are great public opportunities to do so.

“It’s not that they have to come out, it’s just they need to be supported correctly, and get to a point where we don't need to talk about it anymore.”

The Commonwealth Games is doing its part with anti-discrimination policies now a basic requirement for being a host city, starting with Birmingham in 2022.

“After Glasgow 2014, the Commonwealth strengthened its anti-discrimination policies to include sexual orientation policies,” said Mr Grevemberg.

“Before it was implicit rather than explicit and we’ve moved in that direction quite strongly.

“We have created a new set of guidelines in our host city contracts, that are now embedded for Birmingham 2022, as well as our policies that we’ve established of the federation, in terms of our first human rights guide with aims to respect, protect and promote the rights of all people.”