The issue of Victoria's African youth crime needs to be addressed starting with the families and communities, according to an African-Australian community leader.

Mr Patton spoke at a press conference on Thursday and said the police stood by the African community leaders who acknowledged the problem.

“The leaders in the African community readily and openly say they do have issues with a small cohort of African youth who are committing high-end crimes," he said according to The Australian.

“We acknowledge that; we don’t shy away from that at all. We will target anyone who’s involved in any criminal activity, and if that’s African youths, so be it.” 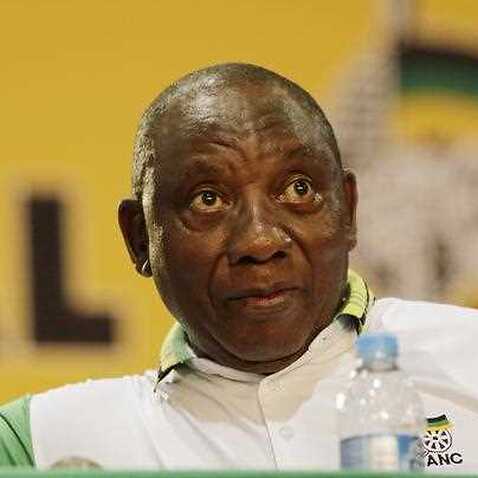 Dr Berhan Ahmed from the African Think-Tank - a community aimed at improving the pursuit of African-Australians - agreed there was an issue with African youth crime and said the Victorian Police were dealing with the problem as best they could.

He told SBS News that, after working with the Victorian Police for nearly two decades, the issue of crime had to be addressed and corrected, starting with the families.

“There are many reasons [for crime] you can point at, but mainly school drop-out is one of the biggest crises facing these young people," Dr Ahmed, the CEO of the African-Australian Multicultural Employment and Youth Services, told SBS News.

“They are failing and then they are out at an early age. Also, employment is another issue adding to the problem. Most of these people are not employable by the majority of employers, so even some of the graduates are not finding the jobs as was expected in many of the communities.

“We need first (for) the families to be given some power to help (discipline) their kids. The community needs some sort of power to help young people to work with them. And also the government needs strategies – putting them in prison and taking them in and out is not helping us. The prison is becoming more training then punishment.

“So we need to see correction rather than prison."

Dr Ahmed said society and the media labelling groups of youths as gangs does not help the situation. He said the label of the 'APEX gang' and other names is only hindering the problem.

“The label is more superimposed on the groups, rather than the groups inventing them. The media is also not helping them and helping us collectively by putting that name – and those kids are finding themselves [with] a name and a group. Instead of being a solution, it has been a crisis," he told SBS News.

“But labelling them and stigmatising them is more alienation and more crises," he added.

Recently a police officer was allegedly kicked in the face while he was attempting to arrest a teen in an alleged shoplifting incident in Melbourne.

One of the people police are seeking to question over the incident is a teenager described as African in appearance.

Last week, detectives were investigating parties at two separate locations – but possibly related – at Airbnb-rented properties in Docklands and Werribee that were spray-painted with youth gang symbols during a party.

After police responded to the Werribee house, they were allegedly pelted with objects and forced to call for backup. One officer was injured.

“We’ve got to be clear; this is not just an African youth problem,” she said.

“Overwhelmingly it’s Australian citizens who are offending; some of those are African-born.

“We have funded the gangs’ squad which has been very effective in disrupting these groups.”