Laws protecting gay teachers from discrimination at religious schools will have to wait despite pressure from Labor and some Liberals to bring them in now.

Instead, Prime Minister Scott Morrison says the government is immediately focused on protecting gay students from any religious school discrimination.

The federal parliament will this week remove the power of faith-based schools to discriminate against children on the basis of their sexuality. 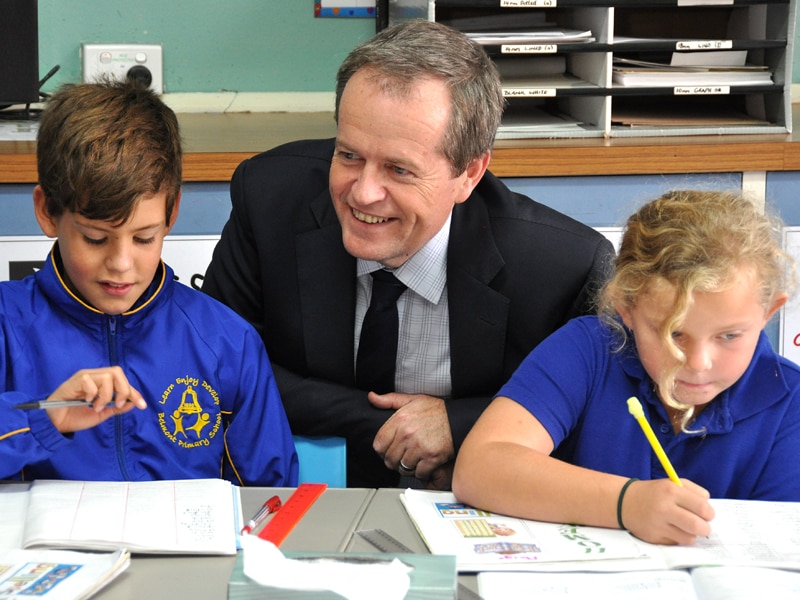 Labor leader Bill Shorten wants to extend this further by scrapping the ability of religious schools to hire and fire staff based on their sexual orientation, gender identity or relationship status.

But Mr Morrison said the teachers would have to wait.

"They are important issues, but the issues we need to address right here and now relate to the children and ensuring we protect them against discrimination," he told parliament on Monday.

"There are many other issues that will be addressed as a result of the religious freedoms review, and there will be a time and a place to address those issues."

The review, led by former attorney-general Philip Ruddock, recommended laws should be changed so religious schools could discriminate against gay teachers and students. 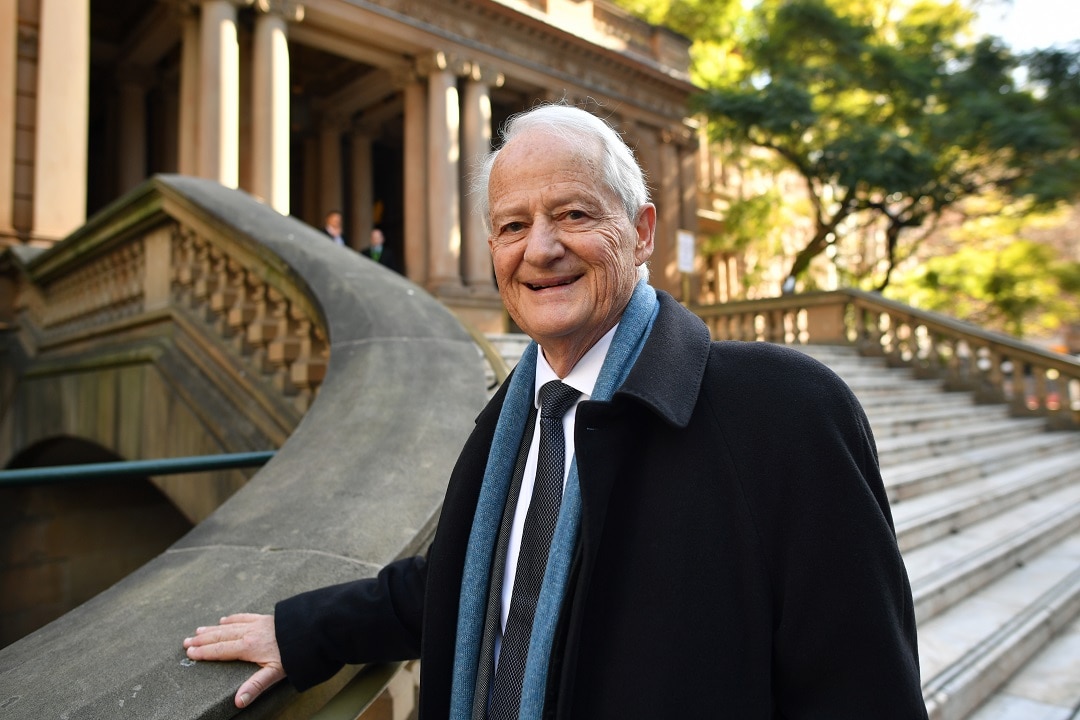 Religious schools in most states have been able to exclude LGBTI students since 2013, but have not been using the powers.

Mr Shorten said religious educators had told him they don't need the exemption.

"These laws are no longer appropriate, if indeed they ever were appropriate. It's time our laws reflected the values we teach our children," Mr Shorten told AAP.

"I don't think there's any room for discrimination, be it a student or against a teacher," he told the ABC.

"I do think we need to ensure that there is no discrimination in either our workplaces or in our schools."

Liberal candidate for Wentworth Dave Sharma, who is facing a crucial by-election on Saturday, said schools should "absolutely not" have the right to discriminate against gay teachers.

Former prime minister Tony Abbott said he was mystified by the debate, saying there was no evidence gay kids had been discriminated against.

"But let's be very careful that anti-discrimination laws designed as shields are not converted by activists into swords."

The Australian Christian Lobby said freedom of religion required church bodies and organisations to "be able to select members who share their faith or ethos".