'Let kids be kids' the prime minister tweeted in response to a newspaper report.

Prime Minister Scott Morrison has been criticised for declaring Australian schools don’t need “gender whisperers” in response to a report saying teachers were being taught how to spot potentially transgender students.

“We do not need ‘gender whisperers’ in our schools. Let kids be kids,” Mr Morrison tweeted and posted to Facebook on Wednesday morning, in response to a Daily Telegraph article.

The article claimed NSW teachers were being taught how to identify children who might be questioning their gender, after a “surge” in the number of children identifying as trans.

“Teachers (are) now being taught to spot potential transgender students in the classroom — with experts claiming the move has contributed to a 236 per cent surge in the number of kids wanting to change sex in the past three years,” the News Corp newspaper reported.

The report claimed Sydney schools had invited gender identity experts to public and private primary and secondary schools “under the guise of professional standards development” to educate teachers on how to identify such students. 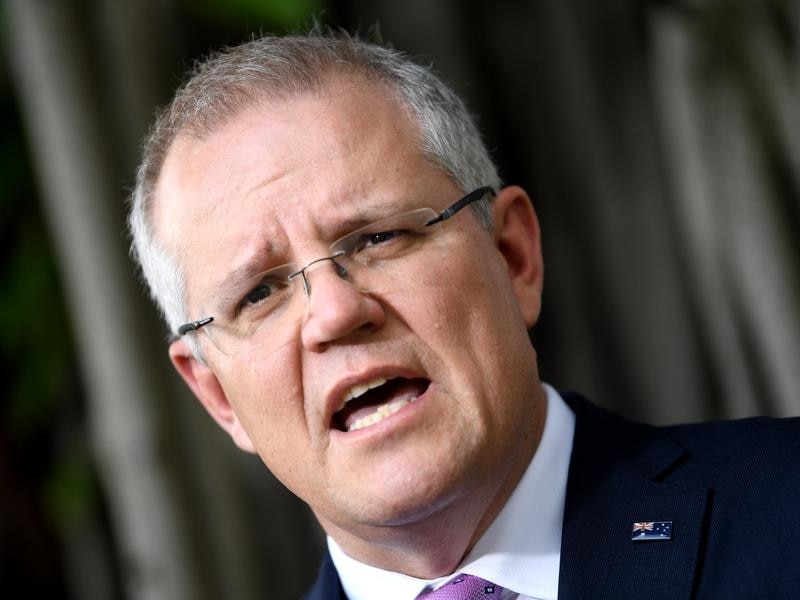 But counsellor and gender specialist Dr Elizabeth Riley – who was quoted in the article – said Mr Morrison was out of line.

“Let kids be kids? That’s exactly what we are doing… and a lot of that is letting children be themselves,” she told SBS News on Wednesday.

While some Facebook users agreed with Mr Morrison’s comments on his Facebook page, many have been criticised on social media.

“Our prime minister is now targeting vulnerable kids - and the good teachers who support them - in this tedious and hateful culture war,” writer Benjamin Law tweeted. Same-sex marriage campaigner and executive director of Change.org Sally Rugg re-tweeted Mr Morrison’s tweet with the caption “one in two transgender kids who aren’t supported by their schools and families attempt suicide”.

The Greens have also taken aim at Mr Morrison, claiming he has "made every effort to demonise young LGBTIQ people".

“Well I’ve got news for the Prime Minister - some kids are trans. Some kids are gay, lesbian, bisexual. Some kids are questioning their gender or sexuality. And they need to be supported by their families, communities, schools and their representatives in parliament," Greens Senator Janet Rice said.

And there you have it: our prime minister is now targeting vulnerable kids—and the good teachers who support them—in this tedious and hateful culture war.

Kids can’t be whispered into being transgender, PM. https://t.co/UpQf5pW6Lh

1 in 2 transgender kids who aren’t supported by their schools and families attempt suicide. https://t.co/atB1G7ZaiZ

Hey @ScottMorrisonMP - either you don’t understand the issues, or are trying to victimise trans people to show how in touch you are with middle Australia. This problem has a shocking death toll, and it’s your job to fix it. Or are you only PM for cis kids? https://t.co/KPeyC9gxSN https://t.co/hYGdTgZ7i5

The comments come after Mr Morrison revealed on Monday he sent his children to a private Christian school partially because of a public school program aimed at reducing the levels of sexual assault and gender-based violence.

Dr Riley said she was not employed by the Department of Education, as claimed in the article, and had only worked with NSW schools after a child had identified as transgender.

Does does anyone really think kids can be “gender whispered” into changing their gender? I have three children and this is utter bullshit. The very small proportion of community that do have huge rates of youth suicide. This is a dangerously stupid tweet. https://t.co/ZsHyB9EQJd

"I'm on your side". Unless you're a transgender kid, gay, bisexual ("they make my skin curl"), women bullied by the Liberal Party, children in offshore detention, or anyone who believes in climate change. https://t.co/YN8e43CosL

This is so patronising to kids. They understand the world around them. When our kids had a classmate who was going through gender dysphoria, everyone in the school was incredibly supportive. Maybe our politicians need to listen more to the wisdom of children. https://t.co/feGZUN1Hav

“I talk to them [schools] about gender identity, what is gender and how gender is just one way in which we see each other,” she said.

Dr Riley, who has spent more than 20 years working and counselling transgender youth and their families, said she had never been called in to show teachers how to spot a trans student and had only worked with schools after a student had come out as transgender. 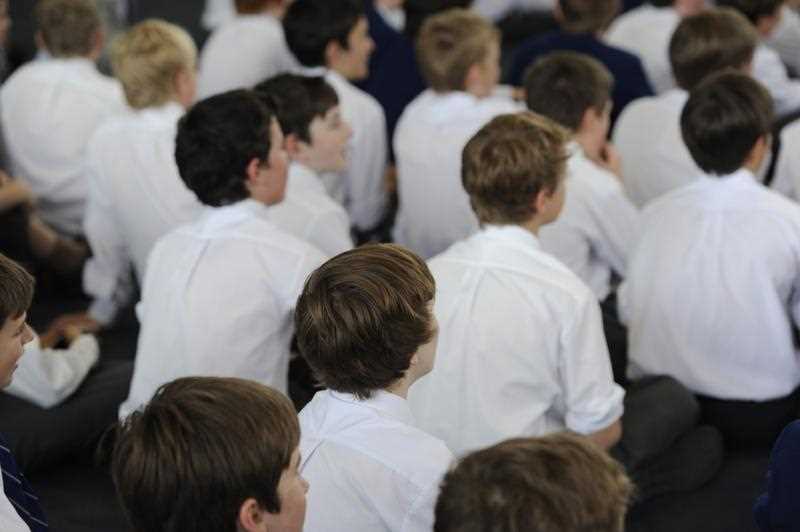 NSW Education said "students who need support for whatever reason will receive it in NSW public schools".
AAP

The NSW Department said it did not employ Dr Riley.

“The Department of Education is committed to providing safe and supportive learning environments for all staff and students,” the department said in a statement issued on Wednesday.

“Students who need support for whatever reason will receive it in NSW public schools. Schools consult with the student and their parents or carers when planning for a student’s needs.

“At times, parents and carers will have chosen to seek support from other professionals and/or agencies such as NSW Health to support their child. In response to a request from parents, the department will work with other agencies and support services on a case by case basis to support the specific needs of individual students, including sensitive health-related issues.”

The Gender Centre, which was also quoted in the News Corp article said it was important to clarify the term "transgender training". The centre does provide training in school under specific conditions.

"Schools must first contact the Gender Centre asking for advice about existing students who identify as transgender," vice president of the Centre's board of directors Kimmi Everson said.

"The training that the Gender Centre then offers to staff, is on how to accommodate the needs of existing transgender or gender diverse students within their specific schools.