George Pell was once Australia's most powerful Catholic and dubbed the Vatican's "third in command".

George Pell’s Rome apartment is in a prime location, just outside the walls of Vatican City where he once wielding enormous influence.

He was often dubbed the ‘third in command’, given his power over the church’s finances.

In decades past, a cardinal of his stature might have been considered untouchable.

Campaigners against clergy abuse based in the UK and US have long known of Pell’s conviction, but respected the suppression orders made in a Victorian Court. 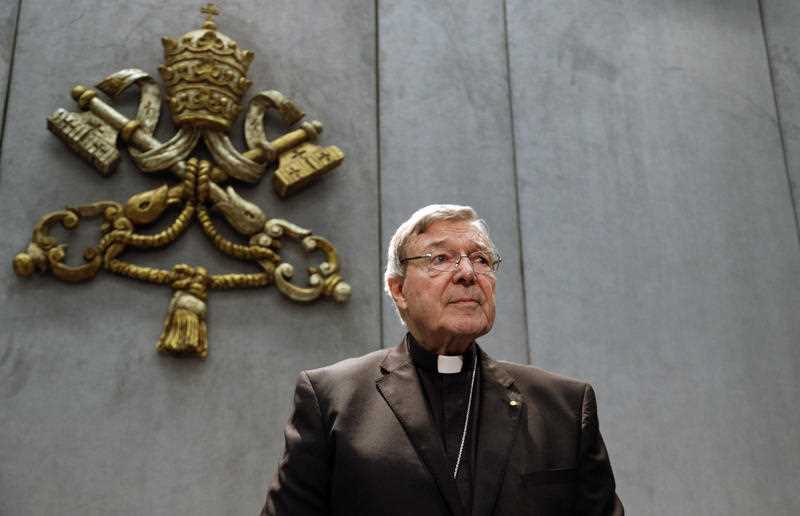 George Pell was once Australia's most powerful Catholic. Not so now.
AAP

Peter Saunders is an abuse survivor from Britain, who was kicked off the Pope’s child protection commission for criticising its approach.

He wasn’t surprised by the jury’s verdict. 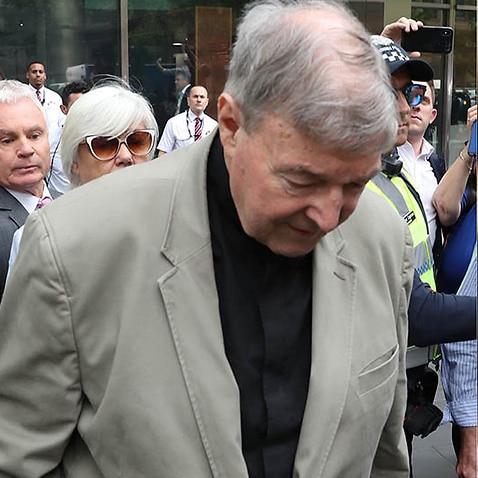 “People who attain high office in certain areas of life, such as the church, not just this church but any other sort of religious organisation are often people driven by a lust for power,” he told SBS News.

Mr Saunders gives the Pope credit for not protecting Pell from the investigation and trial. “He (Pell) could have stayed here, he could have hidden behind diplomatic immunity. In this case, Francis actually did the right thing.”

Pope Francis removed Cardinal Pell from his top advisory council, known as the C-9, in December 2018. Pell was already on a leave of absence from his Vatican post to defend himself in court.

Abuse survivor James Faluszczak, a former priest himself, says the Pontiff could have taken stronger action against the Australian already, even with the suppression order in place. 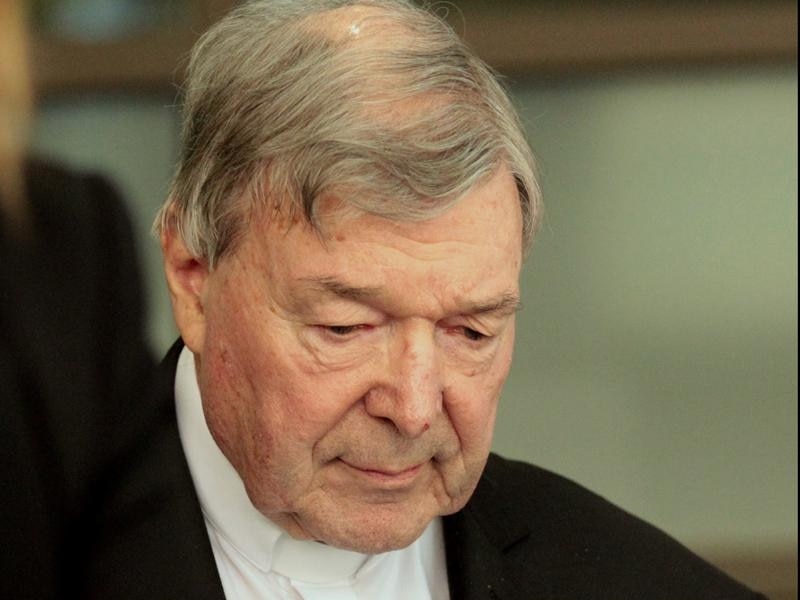 Cardinal George Pell, has been convicted of sexually abusing two choirboys in 1996 when he was Archbishop of Melbourne.
AAP

“It suggests to me maybe he’s afraid of a faction that Cardinal Pell represents within the church,” said Mr Faluszczak.

“Why hasn’t there been a more overt sense that Pope Francis has disavowed him? We don’t understand why that hasn’t happened.”

While Pell played an important role in the Vatican hierarchy, he was not universally popular

Some bishops had accused him of being anti-Italian after comments in a 2014 opinion piece*, while other considered him to be a head-kicker, because of his role in reforming the church’s tangled finances.

There are still dozens of bishops in Rome following the recent four-day child protection summit. 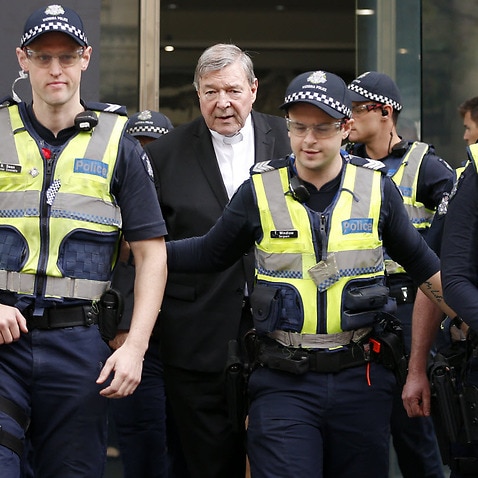 Whatever decisions the Pope makes regarding Pell’s future in the church, the process will be watched with great interest here, with dozens of senior bishops still at the Vatican for follow-up meetings. 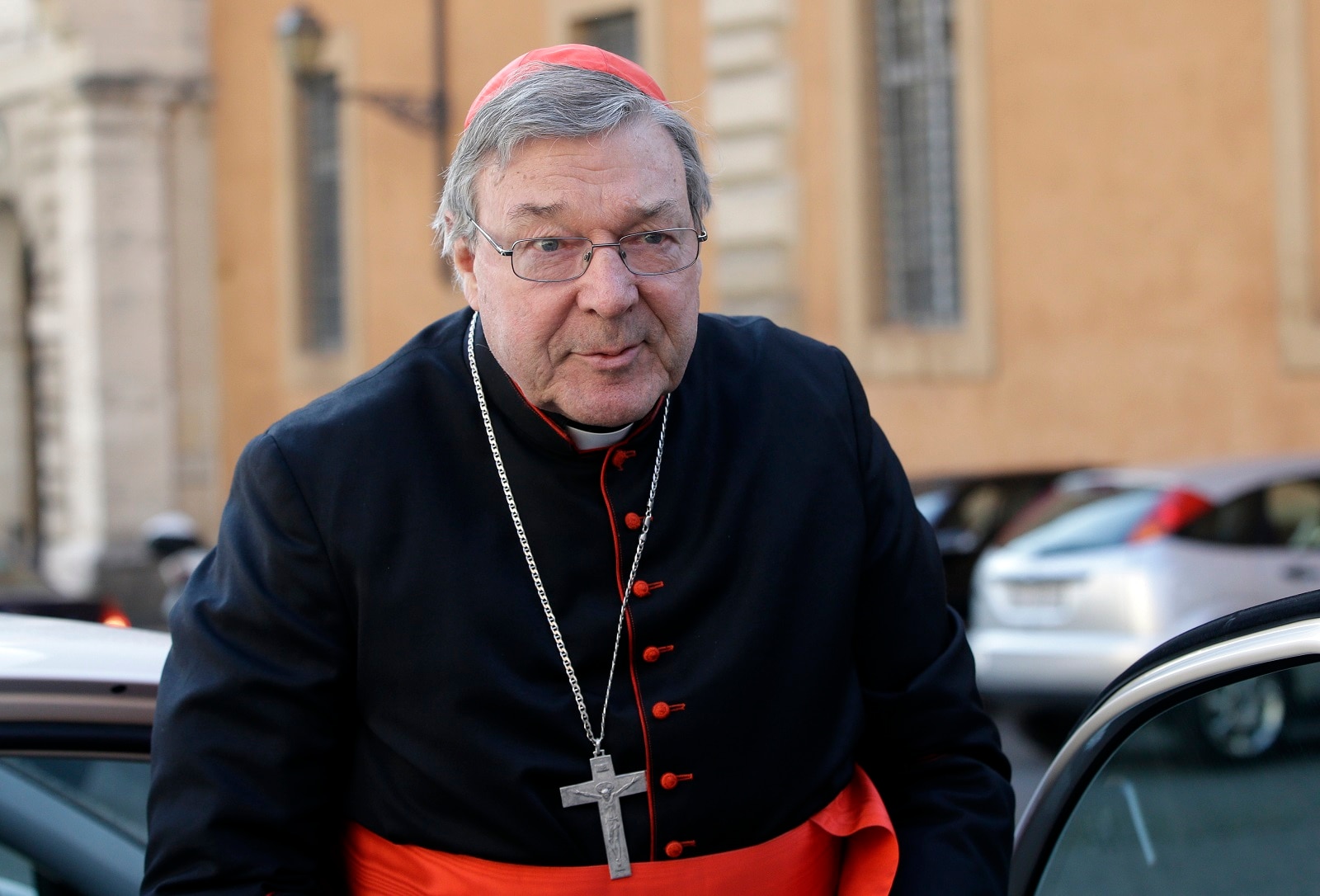 Pell arrives for a meeting at the Vatican in 2013.
AP/AAP

Two days ago, the Pontiff reaffirmed the church’s commitment to protecting minors and punishing the priests who abused them.

“The consecrated person, chosen by God to guide souls to salvation, lets himself be subjugated by his own human frailty, or by his own illness, thus becoming a tool of Satan.”