A German former EU diplomat is reportedly among the suspects.

German prosecutors on Wednesday said they were investigating three people who allegedly spied for China, with media reporting that a German former EU diplomat was among the suspects.

"We can confirm an investigation into suspected espionage" for Chinese state security bodies, a spokesman for the federal prosecutor's office told AFP.

Der Spiegel weekly said one of the suspects was a German diplomat who worked at the European Commission in Brussels before serving several stints as ambassador for the European Union in foreign countries. 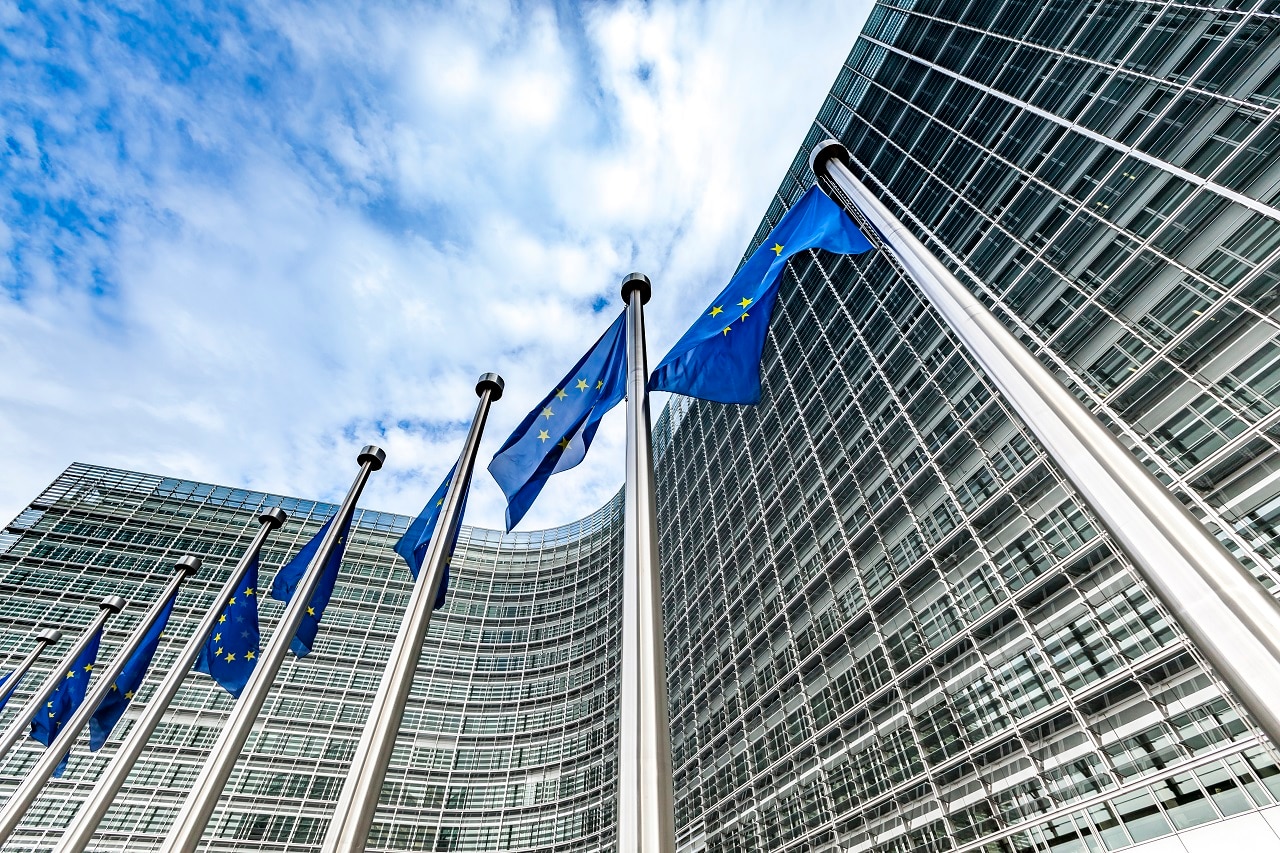 One of the suspects worked at the European Commission in Brussels.
Getty

The other two are reportedly lobbyists employed by a "well-known Germany lobby firm".

Prosecutors refused to provide details about the suspects and said no arrests have been made.

But they confirmed Spiegel's information that police were on Wednesday raiding homes and offices linked to the trio in Berlin, Brussels and the German states of Bavaria and Baden-Wuerttemberg. 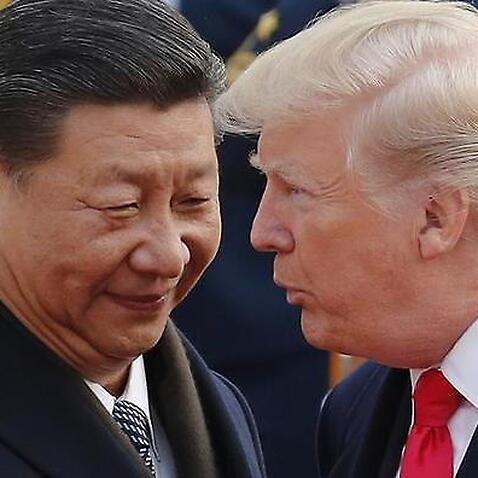 According to Spiegel, prosecutors accuse the former diplomat and one of the lobbyists of "sharing private and commercial information with the Chinese ministry for state security".

The third suspect apparently only indicated "a willingness to do so".

The diplomat at the centre of the probe reportedly ended his EU career in 2017 and switched to working for a lobbying firm, where he then recruited the two other suspects. The spying is alleged to have started that same year.

If the allegations are confirmed, it would be a rare case of Chinese spies being uncovered.

"Although there is always much talk about large-scale Chinese spying operations in Germany and Europe, investigators are rarely successful against Beijing's secret services," Spiegel wrote.