Queensland will reopen to all of regional NSW from Tuesday but Sydneysiders and Victoria will remain on the COVID-19 border blacklist.

New South Wales Premier Gladys Berejiklian said she was 'disappointed' that the Queensland border would remain closed to Sydney siders on Friday.

"There's no reason why NSW residents shouldn't be allowed in every part of Australia, frankly. I'm disappointed," she said.

Queensland is set to reopen to all of regional NSW but Sydneysiders and Victoria will remain on the COVID-19 border blacklist.

Deputy Premier Steven Miles said the border will remain closed to people who travel through Victoria and 32 local government areas of Greater Sydney.

The current restrictions will be eased from 1am AEST on Tuesday.

Chief Health Officer Jeannette Young said ongoing mystery COVID-19 outbreaks in the Sydney area was behind her decision to advise that residents from the city should continue to be blocked from entering Queensland.

"Yesterday they had four new cases and one of those cases they could not link to any other known clusters," she said.

"(That) means that they have transmission and they don't know where it is coming from."

The border between the two states closed in August, with Queensland previously saying it would reopen it on 1 November if NSW had control of virus outbreaks in the community. 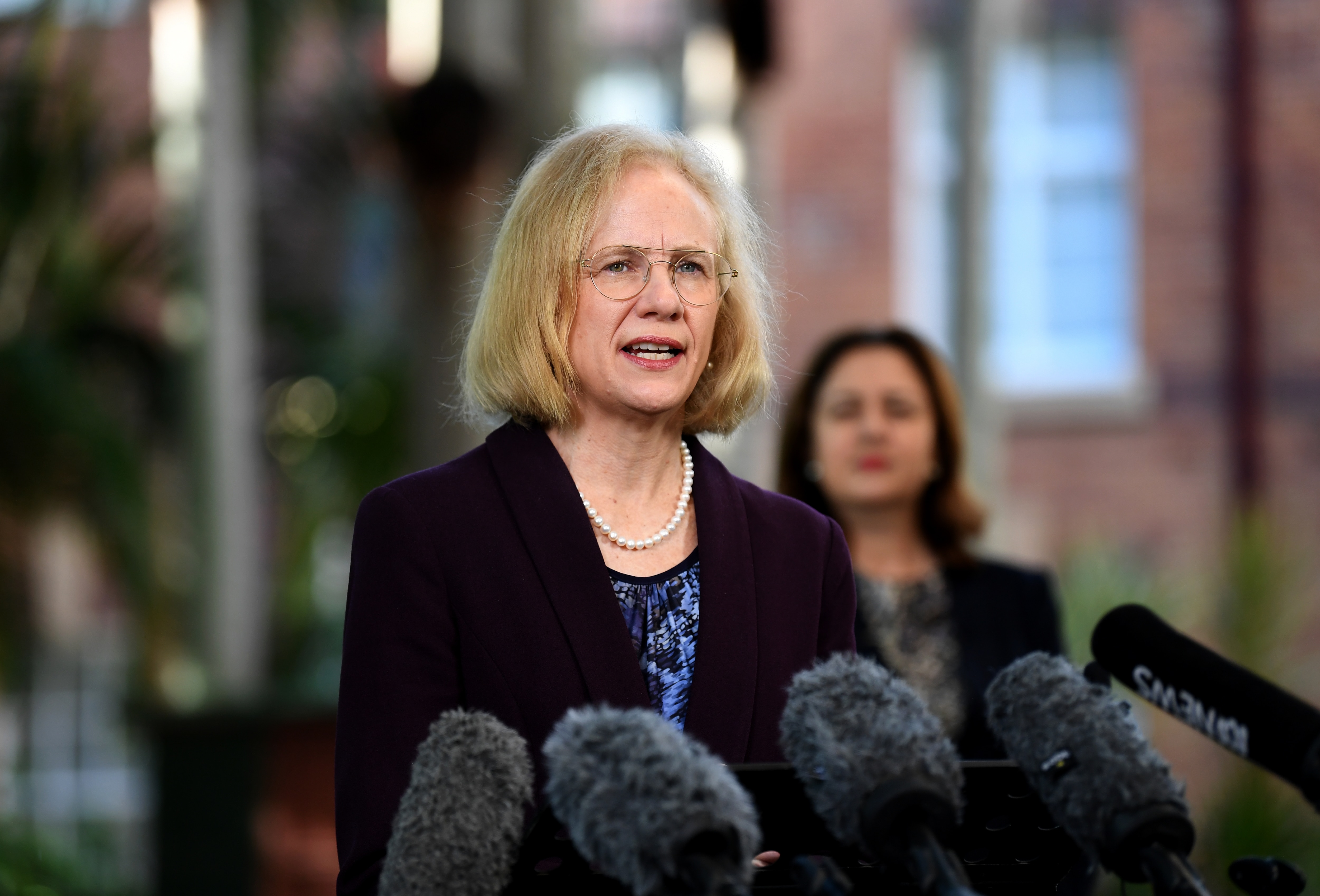 Premier Annastacia Palaszczuk has repeatedly said she won't put Queenslanders' lives at risk by reopening it too early.

"I have to do what I have to do to keep Queenslanders safe," she said on Thursday while campaigning for re-election on the Gold Coast.

The border has become a state election issue, with Labor warning voters the Liberal National Party can't be trusted to make sound decisions to protect the community from the virus.

Prime Minister Scott Morrison and NSW Premier Gladys Berejiklian have also waded into the debate, with both repeatedly urging Queensland to open the border sooner than later. It's a call echoed by business groups, who say the closed border is stifling trade and crippling profits.

The border with NSW closed on 8 August, with access only permitted to frontier residents, essential workers, freight drivers and people granted medical or compassionate exemptions.

A border bubble taking in much of northern NSW remains in place, with residents from communities as far south as Byron Bay allowed to travel in and out of Queensland.

Queensland recorded one new case of the virus in hotel quarantine in the 24 hours to Friday morning.