Nearly 700 people have tested positive to COVID-19 in NSW and authorities are imposing restrictions, including a staged shutdown of social gathering spaces.

The NSW premier has urged the public to take personal responsibility to slow the spread of coronavirus, with police on standby if people fail to comply with the social distancing rules.

Gladys Berejiklian on Monday implored people to understand the seriousness of the COVID-19 outbreak after social distancing rules on the weekend were widely ignored.

"This is getting very serious and our actions have to match how serious this is," Ms Berejiklian told reporters in Sydney on Monday. 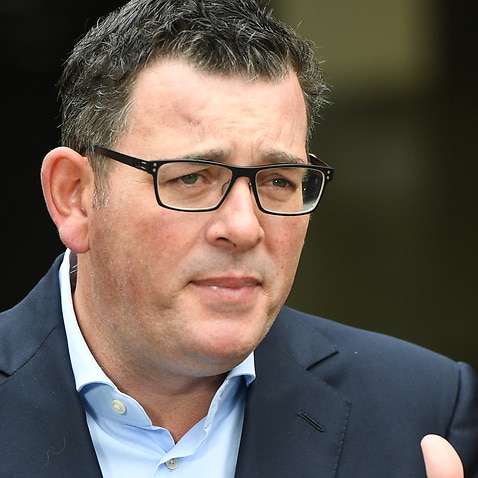 Ms Berejiklian said no child would be turned away from a public school in NSW.

"Already last week we had up to 30 per cent of parents who chose to keep students or their children at home and we appreciate and anticipate that number will increase. 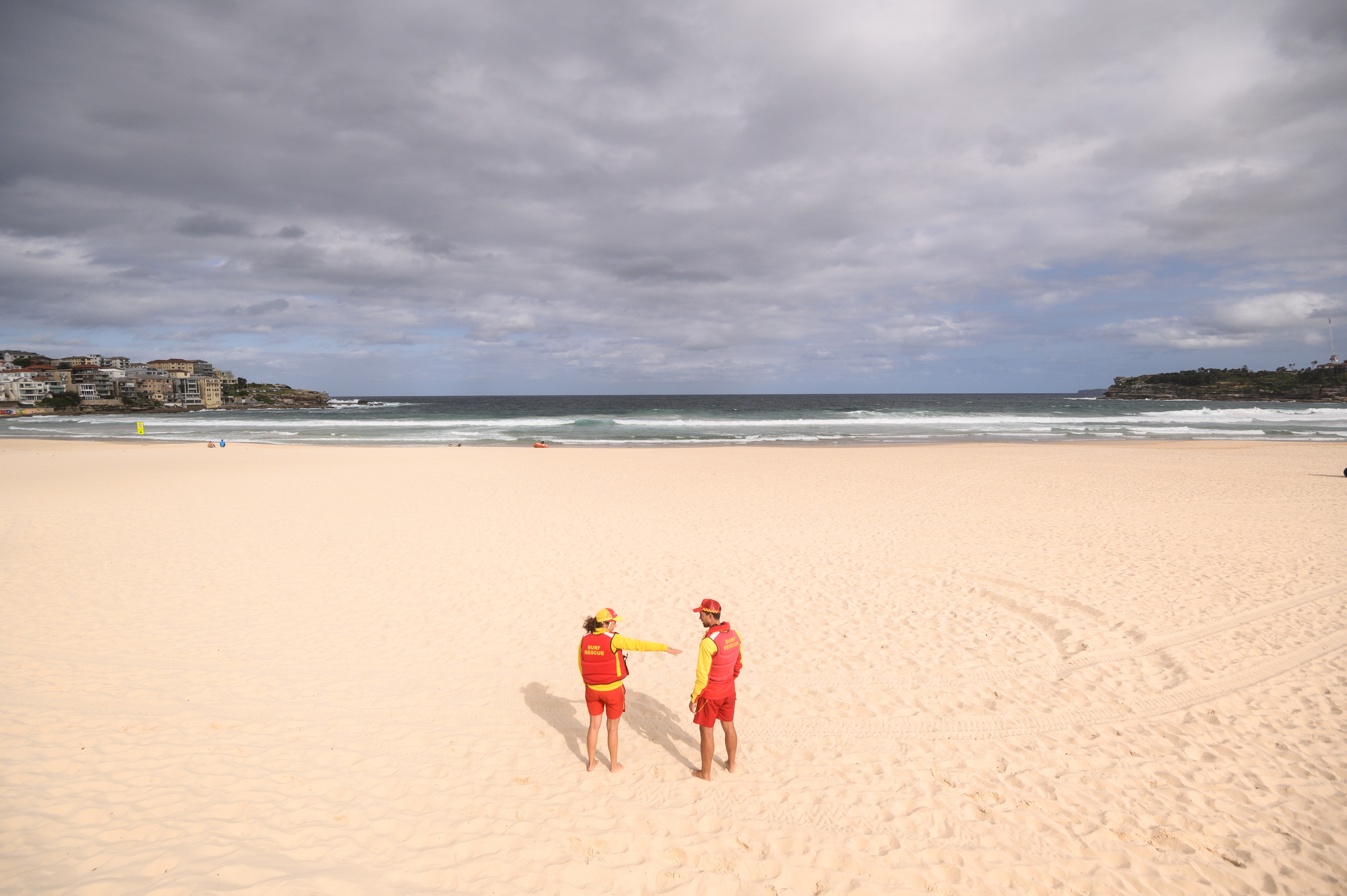 Surf lifesavers on an empty Bondi Beach following its closure in Sydney on Saturday.
AAP

NSW Education Minister Sarah Mitchell says the state will prepare to deliver online learning and will give teachers - particularly those with health concerns - more flexibility to work from home.

"We expect there will be fewer students attending physical campuses," she said on Monday.

"We know teachers will be able to manage that, but there will be others who can work from home."

Another case has been identified at Sydney's Vaucluse Cottage childcare centre, with anyone who attended the centre on Monday, March 16 being contacted to self-isolate.

Prime Minister Scott Morrison and state and territory leaders on Sunday night agreed to a staged process starting with a shutdown of "principal places of social gathering". The premier said authorities on the weekend noticed not enough people were following the health advice and social distancing guidelines which is why a shutdown of non-essential services has been put in place from 12pm on Monday.

Ms Berejiklian said the state's police force is on standby if people fail to comply with the restrictions.

"We want people to take personal responsibility ... Your personal actions can result in someone getting very sick or dying," she said.

"If people fail to enforce, the police are on standby to deal with that."

Schools in Victoria and the ACT will close on Tuesday due to the coronavirus but other states and territories still intend to keep campuses open until the Easter break.

Victoria has brought school holidays forward to allow the early shutdown, with the ACT to go pupil-free and facilitate classes online.

Face-to-face learning will still be available in the capital for students who need it. With several states making unilateral decisions around school closures, the prime minister has said parents who want to keep their children out of class can do so until the end of term one.

Scott Morrison, who has insisted schools need to remain open during the pandemic, has said campuses will reopen for term two, subject to medical advice at that time.

Mr Morrison warned parents were responsible for keeping their children at home if they are not at school. 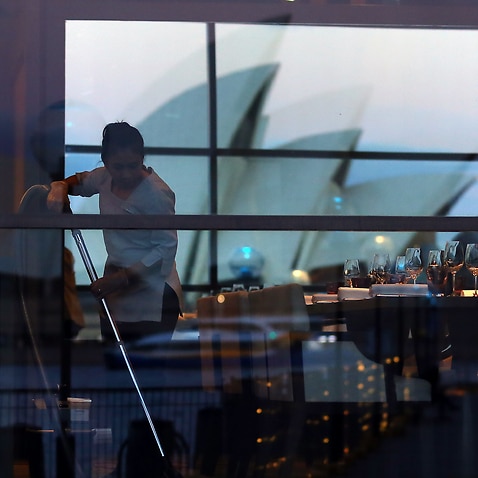 Federal Education Minister Dan Tehan said he and his state and territory counterparts did not want children to lose a year's education as a result of the pandemic, if they could avoid it.

"We want our children to continue to get an education for as long as they possibly can during this COVID-19 outbreak," he told the ABC.