The World Health Organisation says global measles cases in the first quarter of 2019 rose 300 per cent.

The number of measles cases worldwide tripled in the first quarter of 2019 compared to the same period last year, the UN said Monday, as concern grows over the impact of anti-vaccination stigma.

Australia has also been hit. NSW has had 35 cases since Christmas and Queensland has seen 12 confirmed cases this year.

Measles, which is highly contagious, can be entirely prevented through a two-dose vaccine, but the World Health Organization (WHO) has in recent months sounded the alarm over slipping vaccination rates.

Preliminary global data on #measles shows that reported cases rose by 300% in the first three months of 2019, compared to the same period in 2018. This follows consecutive increases over the past two years. https://t.co/fY27Rlzlqw #VaccinesWork pic.twitter.com/oImdYl4L9G

"Preliminary global data shows that reported cases rose by 300 percent in the first three months of 2019, compared to the same period in 2018. This follows consecutive increases over the past two years," it said in a statement.

"While this data is provisional and not yet complete, it indicates a clear trend. Many countries are in the midst of sizeable measles outbreaks, with all regions of the world experiencing sustained rises in cases," it added.

The agency noted that only about one in 10 actual measles cases are reported, meaning the early trends for 2019 likely underestimate the severity of the outbreaks.

Measles -- an airborne infection causing fever, coughing and rashes that can be deadly in rare cases -- had been officially eliminated in many countries with advanced healthcare systems.

But the so-called anti-vax movement -- driven by fraudulent claims linking the MMR vaccine against measles, mumps and rubella, and a risk of autism in children -- has gained traction.

Repeated studies -- the most recent involving more than 650,000 children monitored for more than a decade -- have shown that there is no such link. 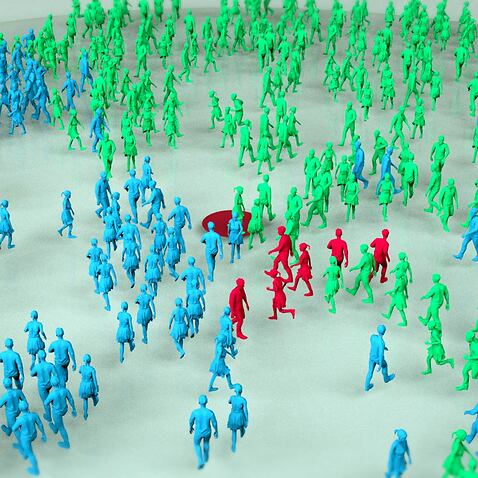 But according to WHO, global coverage for the first vaccine dose has been "stalled" at 85 percent, while 67 percent of people have received the second dose.

The provisional 2019 data shows that cases have spiked "in countries with high overall vaccination coverage, including the United States," WHO warned.

"The disease has spread fast among clusters of unvaccinated people," it added.

New York's mayor declared a public health emergency in parts of Brooklyn last week, after a measles outbreak emerged in an ultra-Orthodox Jewish community, where some had resisted vaccination on religious grounds.

Calls have mounted in several countries to make measles vaccinations mandatory, including in Germany. Australia earlier this month launched a major education campaign to encourage residents to get vaccinated.

Turning the tide against measles will require "effective public-facing communication and engagement on the critical importance of vaccination, and the dangers of the diseases they prevent," WHO said. 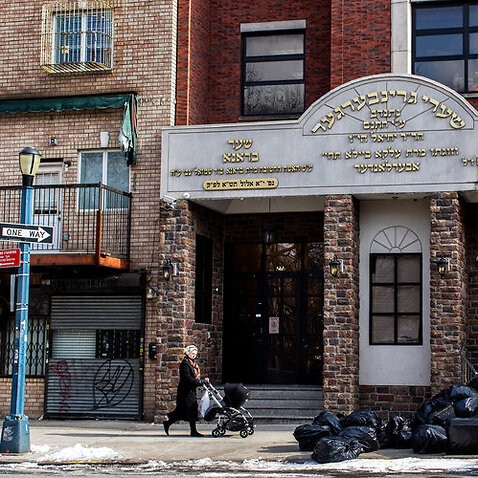 While WHO has identified the junk science behind anti-vax propaganda as a public health threat, the data highlighted that measles still hits hardest in unstable countries with weak health systems.

The most dramatic rise in cases through the early part of the year was reported in Africa, which has weaker vaccination coverage than other regions. Africa saw a 700-percent increase compared to last year.

At least 800 children have died from measles since September in Madagascar, where rampant malnutrition and a historically poor vaccine rate are driving the world's worse current outbreak. 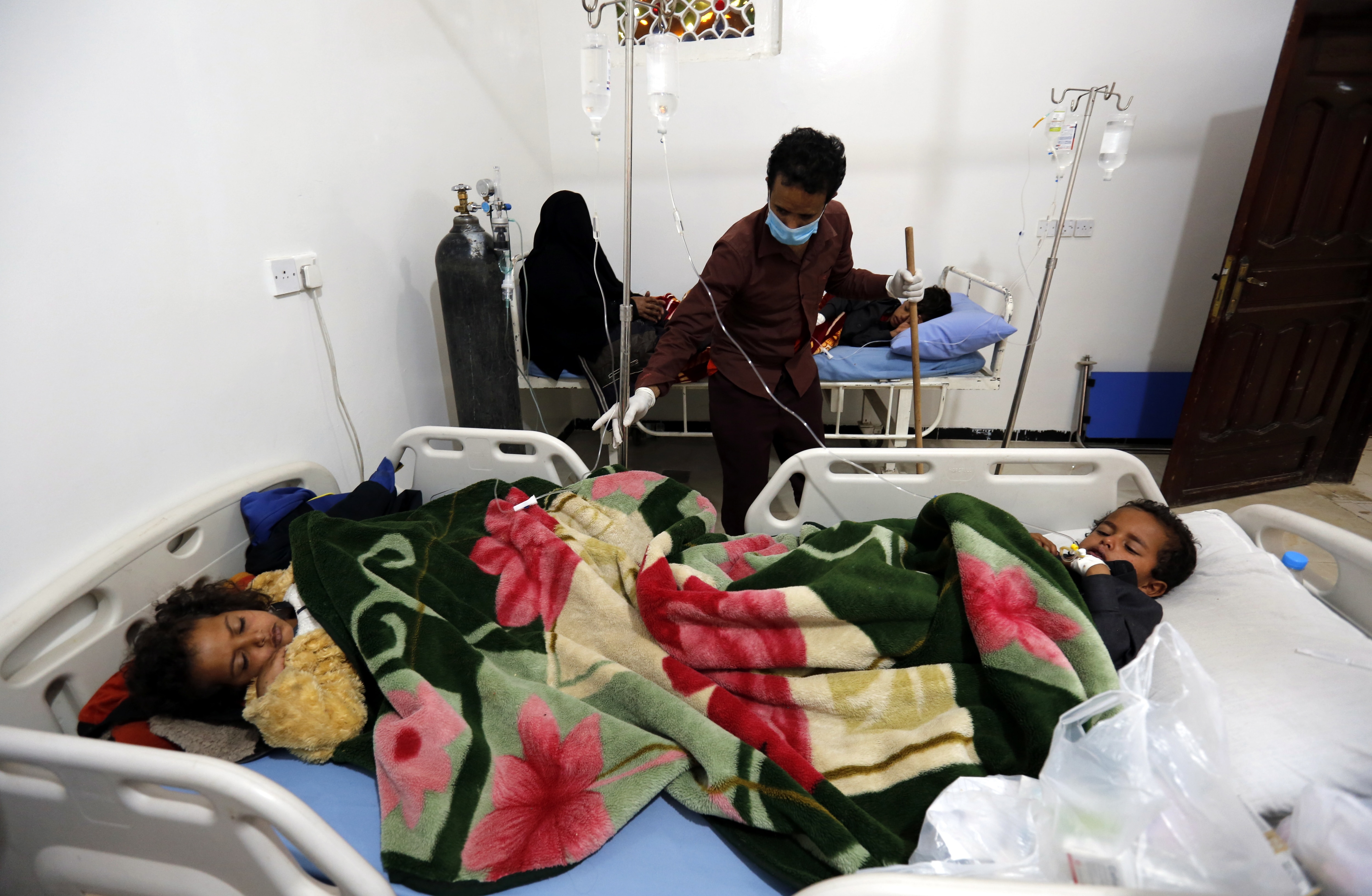 Yemeni children suffering from measles share a bed as they receive medical treatment at a hospital amid a rapidly spreading measles outbreak, in Sanaa, Yemen
AAP

Venezuela, where the disease was once contained, has also seen tens of thousands of cases as the country's economic and political crises continue to push the healthcare system to the brink of collapse.