Australian optometrists Dresden Optics want eye care to be accessible to everyone.

"My god, you're walking around with Arnhem Land on your eyes."

Rhonda Townsend is thrilled to learn that her new pair of spectacles are made from recycled materials; everything from milk bottle tops and beer keg lids to discarded fishing nets that wash up on the beaches of Arnhem Land.

The latter is an extra special feature for Ms Townsend.

"To know that our land's being looked after, to know that things are coming from the land, because we're all part of the land, being Indigenous, it's wonderful," she told SBS News. 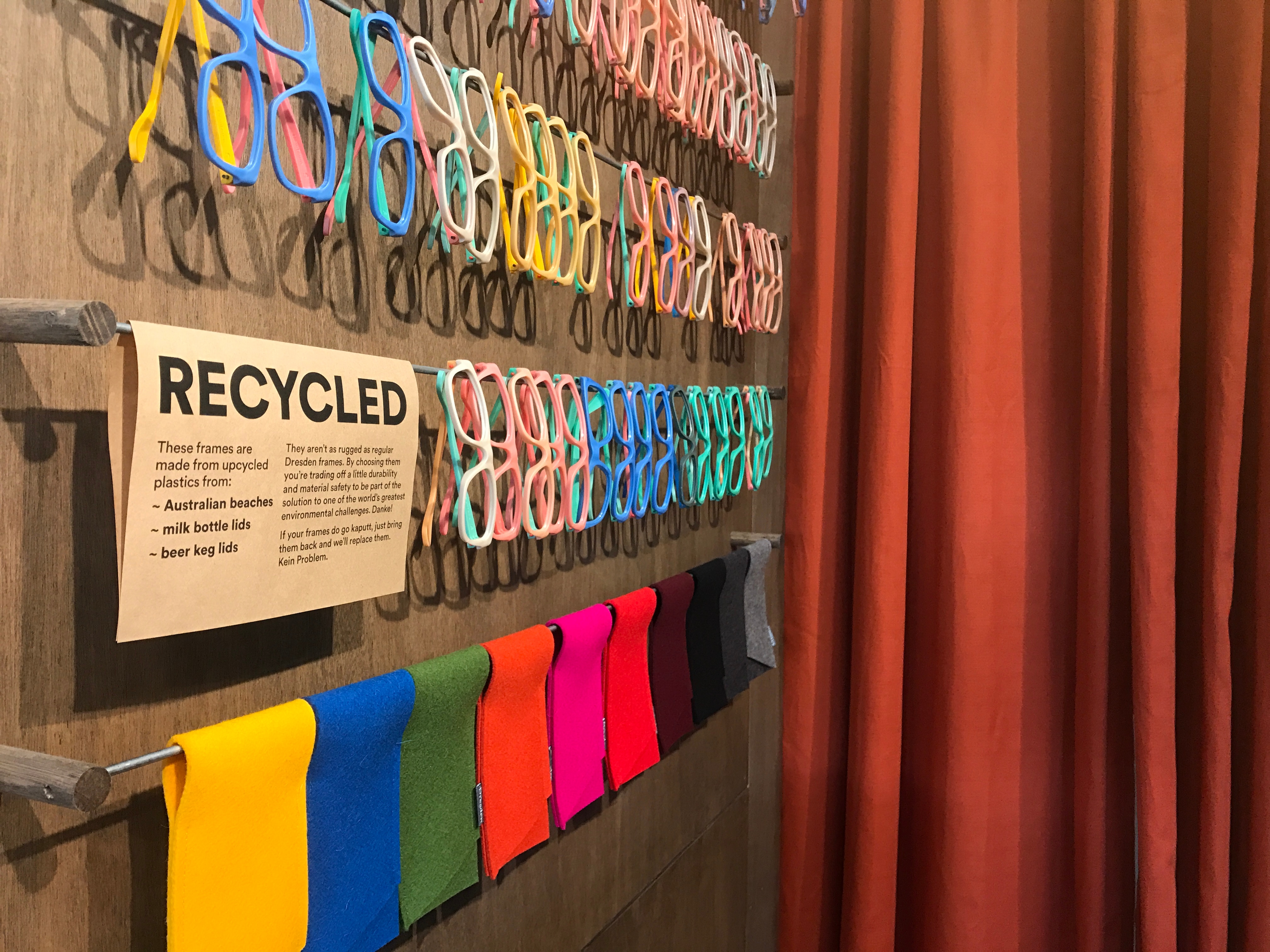 The glasses are made by Dresden Optics, an Australian company that began as a start-up in 2015 and now owns six stores across Sydney and Melbourne.

Made "in the spirit of German design," their regular frames are made from fully recyclable nylon, while others are moulded from other people's rubbish. They retail at $49.

Another unique feature of Dresden is its mobile optometry clinic. The trailer runs on solar power and batteries and travels to remote and disadvantaged areas in Australia. 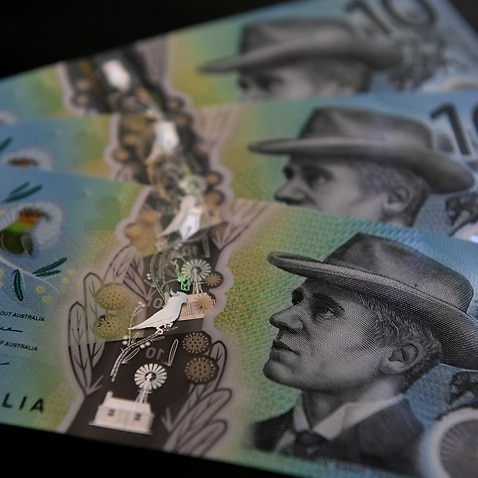 New $10 note to help the blind and vision-impaired

"The mobile clinic was really a way to get out into the community and actually provide a solution," Dresden co-founder Bruce Jeffreys said.

"So many people need glasses and don't have them, so the mobile clinic has been a great way to bust out of the city and serve places that need it."

The mobile clinic targets Indigenous communities, where poor eye health is a problem. 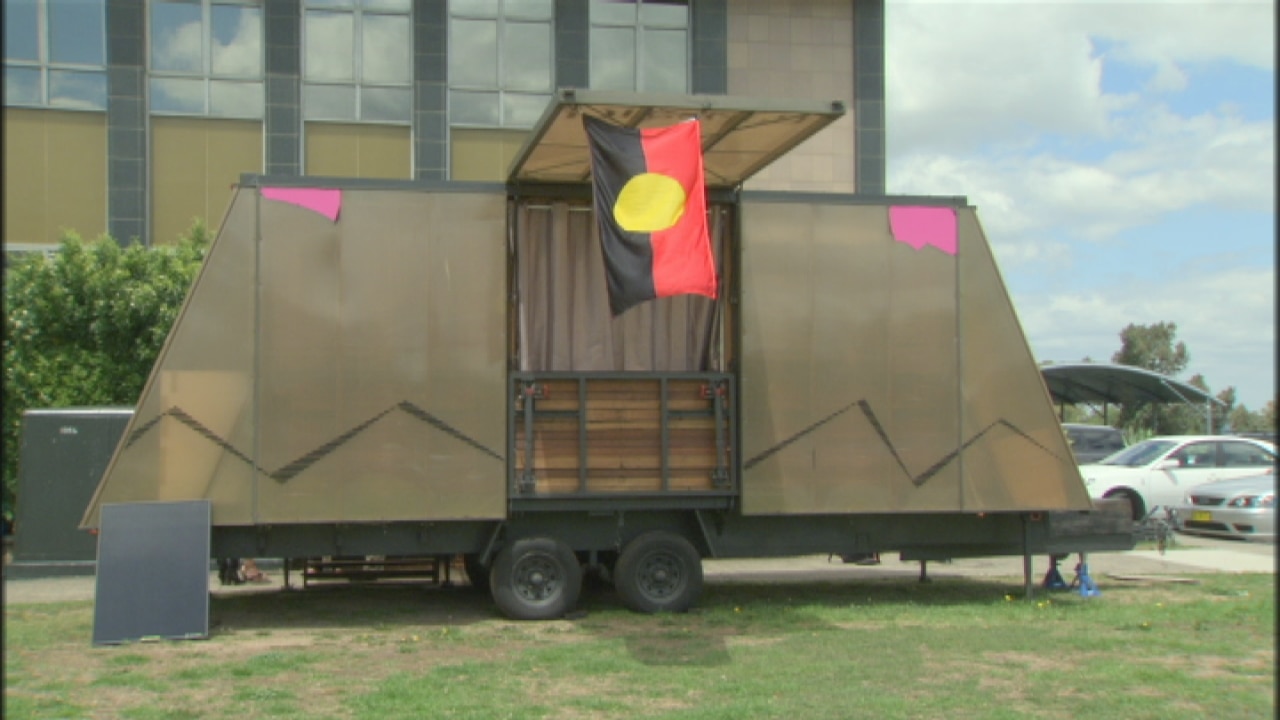 Blindness rates among Aboriginal and Torres Strait Islander people are three times higher than other Australians.

And while 90 per cent of vision loss is preventable or treatable, 35 per cent of people have never had an eye exam. 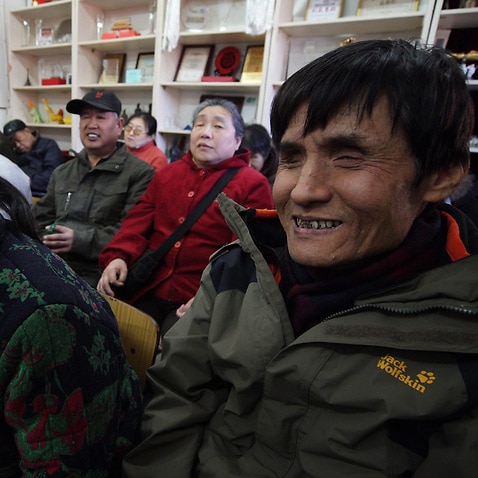 China's blind cinema is a lifeline for Beijing's visually-impaired

"They're not going to the doctor, the hospital, to get the checks and then it's not being identified," she said.

"Whereas if they have a mobile clinic like this, it makes it easier for them to come and then we can identify whether they need further ophthalmology referral."

Cost, she adds, is another factor but the mobile service is tackling both accessibility and affordability. Patients are able to have their eyes tested and walk away with a prescription and new pair of glasses the very same day. Patients are able to have their eyes tested and walk away with a prescription and new pair of glasses, the very same day.
SBS

The frames are made at a factory in Lakemba, in south-west Sydney, which primarily makes plastic badges for cars. The factory owner and managing director of Astor Industries Neil Henderson says it's a dwindling industry after Toyota and Holden ceased production in Australia this year.

"We've gone from around 85 per cent turnover in business in automotive, down to around 50 to 55 per cent," he said.

"We knew we had diversify to survive."

"When I met the boys from Dresden, I was fascinated with their business model, it struck a chord with me and I really believed in the product that they had. I think as an Australian start-up, they deserved an opportunity."

Buoyed by its success in Australia, Dresden is now on a mission to go global - beginning in India where the World Health Organisation estimates there are eight million people visually impaired people. 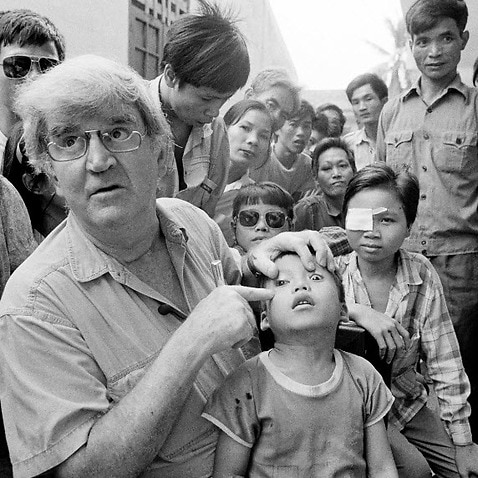 The company's optometrist Daniel He says the ability to see is a basic right that should be afforded to everybody.

"The biggest problem we face a the moment is people don't have access to a pair of glasses and it's 2017," he said.

"It's so crucial to be able to see so we'd loved to be part of that movement to bring accessible eyecare, affordable eyewear to everybody."