Some Catholic schools do not want to 'refer to God as male or female'.

A number of Catholic schools in Brisbane are starting to use gender-neutral religious terms.

Some of the city's top Catholic colleges now use more inclusive language such as "Godself" instead of "himself", according to a Sunday report by the Courier Mail.

A spokesperson for Stuartholme School told the Courier Mail, "as we believe God is neither male or female, Stuartholme tries to use gender-neutral terms in prayers". 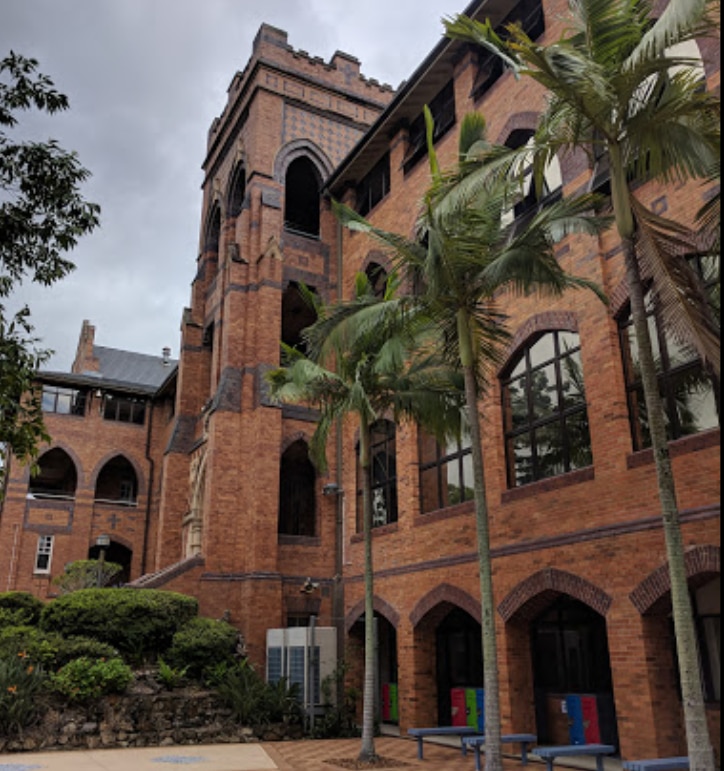 The spokesperson said the school hoped "our community deepens their understanding of who God is for them, how God reveals Godself through creation, our relationships with others and the person of Jesus".

While Loreto College at Coorparoo is moving away from using "lord" as the school says it has male overtones. Principal Kim Wickham told the newspaper the school "has a commitment to using inclusive language".

"Prayers written specifically for use within our college do not refer to God as male or female."

"There are occasions where gendered language may be ­appropriate, including references to specific religious and biblical figures." Reaction on social media has so far been mixed.

It makes sense. If there is a god, why does it have to be pigeonholed with a human aspect such as gender?

You can not change history. most of the people that want this stupid idea would not have a clue about the Bible.

Ridiculous! Why do they even bother to pray? Why not keep religion out of schools completely? What a farce!

In 2018, the UK Archbishop of Canterbury said God is gender-neutral, neither male or female.

In a speech at St Martin-in-the-Fields in Trafalgar Square, Reverend Justin Welby, said God moves beyond ideas of gender.

"All human language about God is inadequate and to some degree metaphorical.

"God is not a father in exactly the same way as a human being is a father. God is not male or female. God is not definable.

"It is extraordinarily important as Christians that we remember that the definitive revelation of who God is was not in words, but in the word of God who we call Jesus Christ. We can’t pin God down."

Reverend Welby pointed to other references to support his argument, citing the Catechism of the Catholic Church number 239 laid down by Pope John Paul in 1992. It states “God is neither man nor woman: he is God."

The Catholic church catechism of 1993 also stated a similar sentiment.

“God transcends the human distinction between the sexes," it said. "He is neither man nor woman: He is God."