The federal government has signed a $400 million cheque for a tax incentive aimed at luring more blockbuster film and television productions to Australia.

The federal government hopes Australia will be the backdrop of more film and television productions thanks to $400 million to help the industry recover from coronavirus.

The money is going towards extending and improving the location incentive so it continues until 2027.

It provides tax incentives to major screen productions dependent on an application process.

The government expects the $400 million to attract about $3 billion in foreign expenditure and create 8000 jobs each year.

"Behind these projects are thousands of workers that build and light the stages, that feed, house and cater for the huge cast and crew and that bring the productions to life," Prime Minister Scott Morrison said.

"This is backing thousands of Australians who make their living working in front of the camera and behind the scenes in the creative economy." 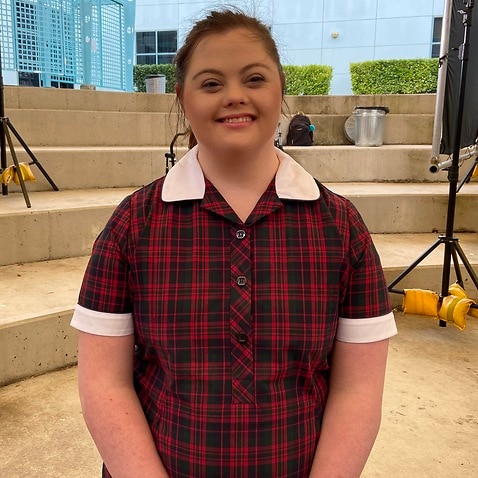 Arts Minister Paul Fletcher said the policy was designed to attract an ongoing pipeline of work for the local screen sector.

"The government is telling the world that Australia is a desirable destination for screen production - with great locations, skilled crews, world-class talent, post-production expertise and state of the art facilities," he said.

Productions including Thor: Love and Thunder, Shang-Chi and the Legend of the Ten Rings, Godzilla vs Kong, Shantaram and The Alchemyst have received funds through the existing incentive funding pool.

The projects are estimated to generate spending of about $1 billion, support 8500 jobs and engage more than 9000 Australian businesses.