Australia has several visas designed to bring skilled migrants to the bush – but many leave for the cities once they secure a permanent place.

The Turnbull government is considering changes to regional skilled visas to "bind" migrants to rural areas even after they secure a permanent place in Australia, multiculturalism minister Alan Tudge has revealed.

The minister said many migrants who were specifically sponsored for regional jobs were later quitting those jobs and moving to the cities, perpetuating skills shortages in regional towns.

"If they've come in on the basis of being employed in a regional area, then we think it's not an unreasonable expectation that they stay in that area for a certain amount of time," Mr Tudge told reporters in Melbourne. 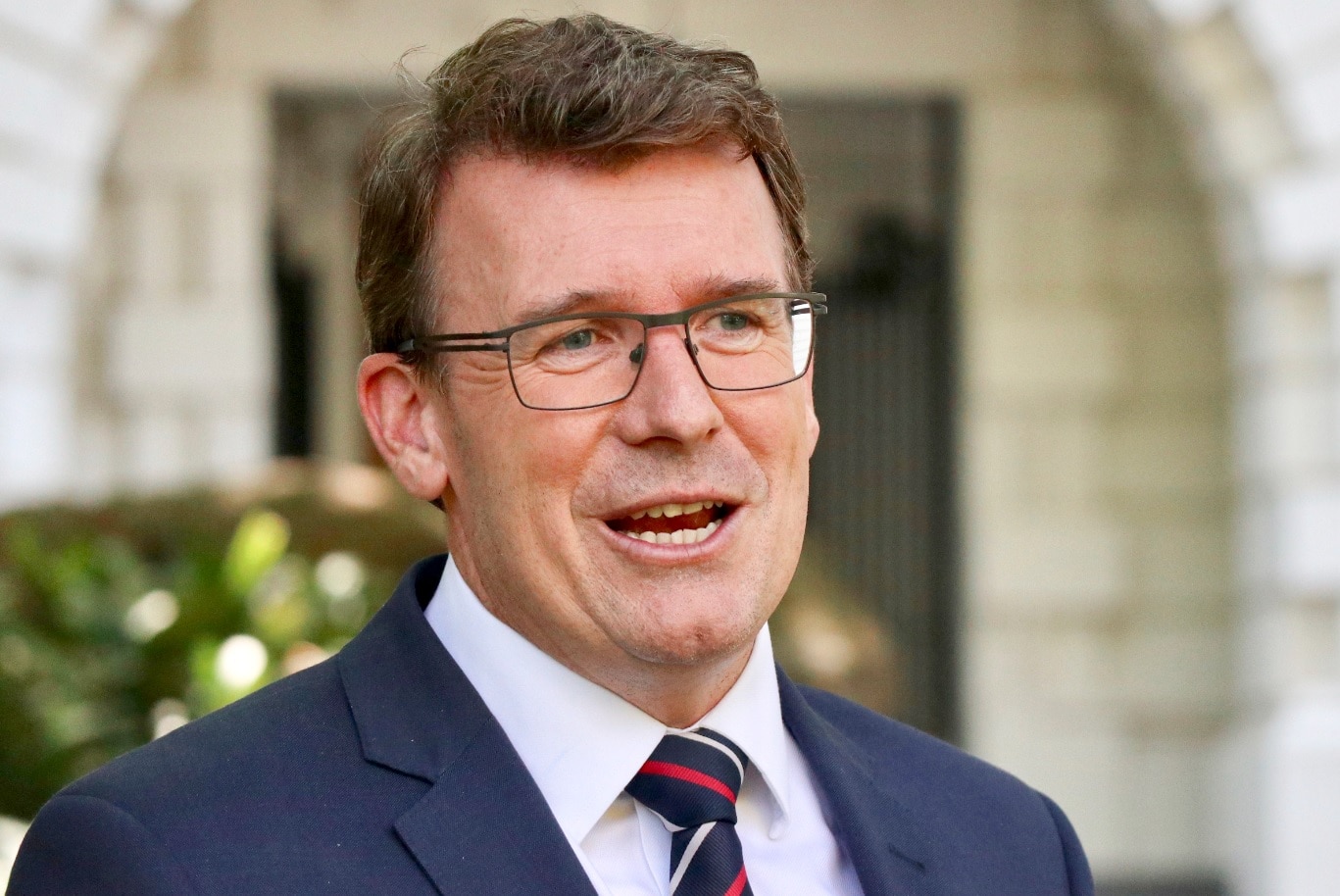 Australia has a handful of visas specifically on offer to those who want to work in a regional area, including the Skilled Regional (887) and the Regional Sponsored Migration Scheme (187).

Last year, out of the 184,000 migrants given permanent places in Australia, there were nearly 12,000 regional visas granted under those schemes.

Those visas require the applicant to work in a regional area for a number of years or to be sponsored by a regional employer - but they do not force the migrant to stay in a rural area once the visa conditions have been satisfied.

Mr Tudge said the government was looking at the issue but there was no specific plan on how to "bind" the migrants long-term.

The head of the Home Affairs department, Michael Pezzullo, told a Senate committee there could be “legal” challenges in restricting long-term freedom of movement, but said it would not be a “fatal flaw or concern”.

Nationals MP and assistant minister for families David Gillespie said it was "very frustrating” for companies who sponsored regional migrants when they later “hightailed it” to the cities.

Regional employers often felt "shortchanged" when they paid for a migrant's airfares, only for them to leave the area a short time later.

"We do have freedom of association, freedom of speech and freedom of movement," Dr Gillespie told SBS News on Tuesday.

"But it leaves a sour taste if someone sponsors someone to come here on the basis that they're going to work in a regional centre and then they skip town at the first opportunity."