ACTU Secretary Sally McManus says fresh penalty rate cuts are unfair and wrong and will hurt low-paid workers as well as the economy.

It's "appalling" that Malcolm Turnbull is getting a pay rise when low-earning retail and hospitality workers are copping another penalty rate cut, the ACTU says.

Fresh penalty rate cuts took effect on Sunday and the changes are estimated to affect 700,000 workers across Australia. 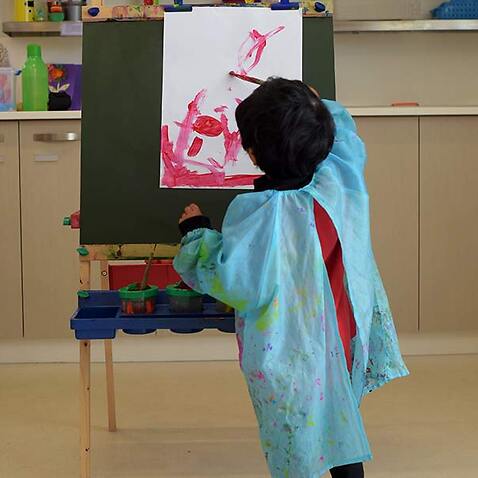 Weekend and public holiday penalty rates for staff in the retail, hospitality and pharmacy sectors will drop by 10-to-15 per cent.

ACTU Secretary Sally McManus is scathing about the cuts, labelling them as "wrong" and unfair, and believes they will not only hurt working people but also harm the economy.

"We are going backwards as a country," Ms McManus told reporters in Melbourne.

"The last thing we need is for some of our hardest-working, lowest-paid workers to be dealt out penalty rate pay cuts.

"That is a cut they don't deserve and can't afford, coming at a time when working families are struggling with the costs of living." 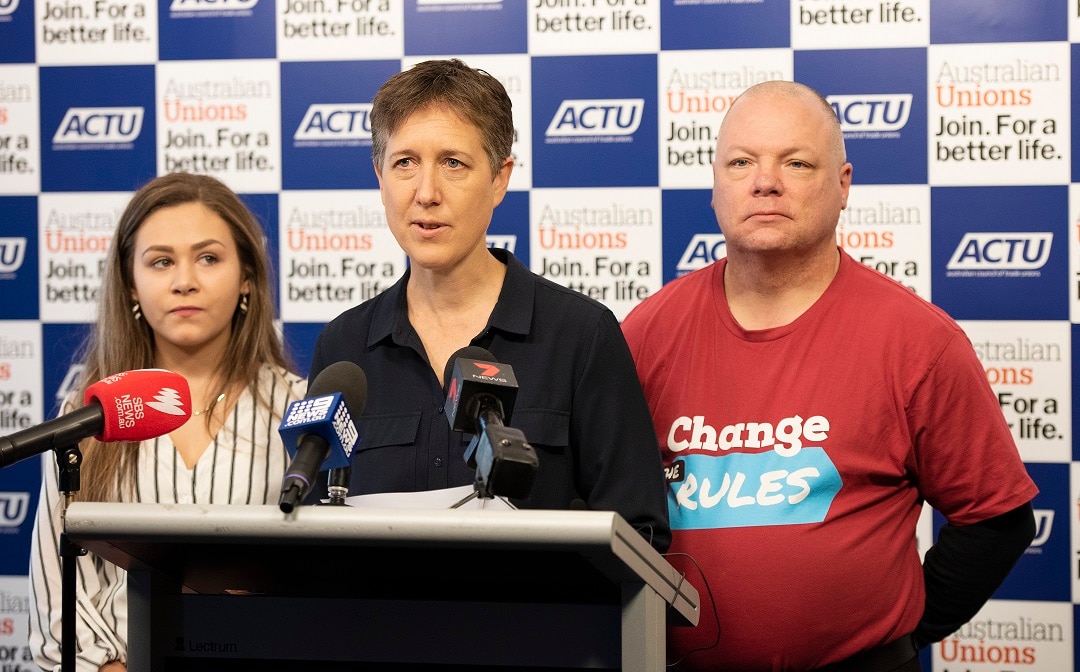 Ms McManus said the rate cuts take effect on the same day the prime minister and his ministers get pay rises of up to $10,000 each.

The independent Remuneration Tribunal determined the two per cent pay rise, the first in 18 months, for all federal MPs - including the Labor opposition.

The penalty rate cuts were made by the independent industrial umpire and the first round came in on July 1 last year.

"The Fair Work Commission should not be able to do this," she said, adding the cuts "could've been stopped by our federal parliament."

She said the penalty rate cuts would not help small businesses as claimed but would instead boost profits for big corporations.

"It's the big hospitality and retail chains that are benefiting from this. Where does that money go? It doesn't circulate in the economy. It goes into offshore bank accounts."

Meanwhile, Opposition Leader Bill Shorten has pledged to reverse the penalty rate cuts in the first 100 days of government if he Labor wins the next election.

"I want to send a message to everyone who is spending today washing dishes, or cleaning hotel rooms or stacking shelves," he told the NSW Labor conference on Sunday.

"I know you're working today because you need the money ... And we believe you should be paid fairly for your time."

Workplace Minister Craig Laundy defended the penalty rate cuts, standing up for the independence of the Fair Work Commission.