Immigration Department sees spike in applications after the Turnbull Government’s controversial overhaul was struck down in the Senate.

The Department of Immigration has received a rush of applications for Australian citizenship this week, after the government failed to pass sweeping reforms that included a tougher English language test.

But last week the government missed a deadline to pass the bill through the Senate, sparking a new rush on applications. The bill would have increased waiting times for permanent residents from one to four years, as well as introducing a new English language exam and a test on “Australian values”.

Ms Dacey said there was another spike when the changes were first announced in April.

“There was a very large spike on or about the 20th of April, and then there was kind of a plateau, which was lower than compared to 12 months ago,” she said. 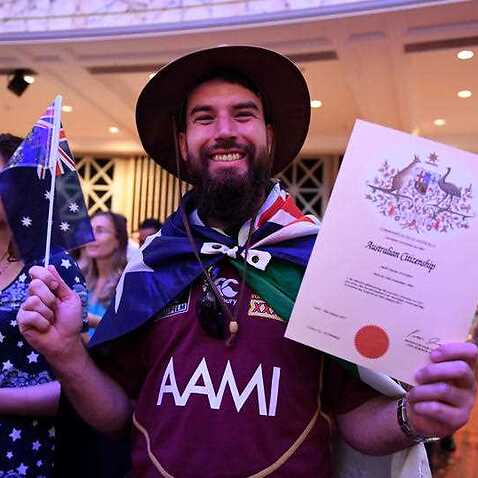 Last week, Mr Dutton confirmed the government would redraft its citizenship reforms and try again to pass them through the Senate. 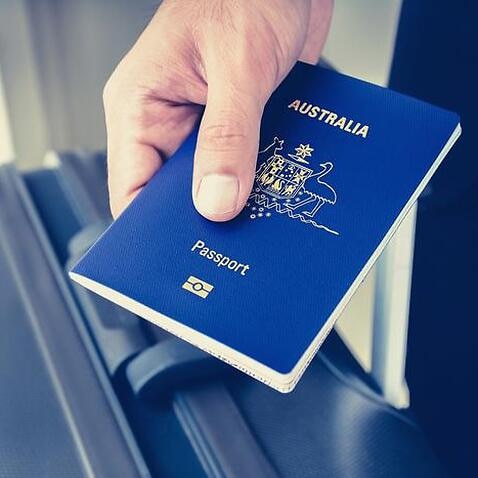 He said the government was willing to accept migrants who pass an English entrance exam at the Band 5 on the international testing standard, rather than Band 6 as previously proposed.

The tougher Band 6 test was a major sticking point in the Senate, including for the crucial Nick Xenophon Team on the crossbench. Band 5 is described as "modest" English user, rather than a "competent" one.

But there is no indication yet that any of the senators who voted against the bill have changed their minds.

More than 118,000 people are waiting for their Australian citizenship applications to be processed by immigration department officials.

Mr Dutton confirmed those waiting for a response to their applications would now be processed under the existing rules.