The federal government is moving to streamline the program, which it claims will help better address workforce shortages while ensuring “strong worker protections”. 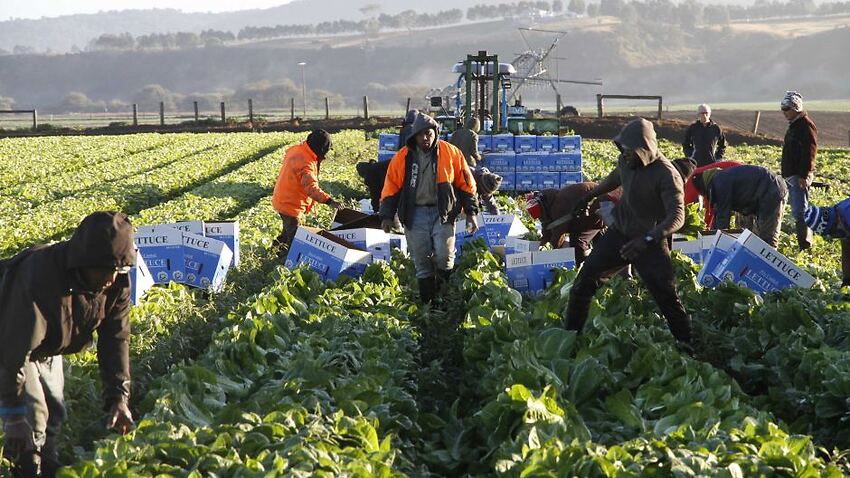 The changes follow a spotlight on the treatment of Pacific workers under the scheme. Source: Supplied

Australia’s recruitment of workers from Pacific island nations is being overhauled amid exploitation concerns and a contentious government campaign to stop workers absconding from their jobs.

The federal government has announced the recruitment scheme will be streamlined in a move it says will help the program better address workforce shortages, and ensure workers are protected.

The decision will see the Seasonal Worker Programme and Pacific Labour Scheme consolidated under a single stream known as the Pacific Australia Labour Mobility scheme (PALM) from April 2022.

In a statement from Foreign Minister Marise Payne and Minister for the Pacific Zed Seselja, the government said the revised PALM scheme would benefit employers and workers.

The changes follow a spotlight on the treatment of Pacific workers under the scheme, with human rights lawyers preparing a class action against labour-hire companies accused of wage theft.

The federal government has also come under fire over its distribution of posters aimed at dissuading Pacific island workers from fleeing their jobs under the program.

The campaign had warned Pacific island workers they could “bring shame to their family’s reputation” and risk having their visa cancelled if they left their jobs.

A government campaign has been launched to prevent overseas farm workers from 'absconding'. Source: Australian Government

Almost 19,000 people from countries including Vanuatu, Fiji, Samoa, Tonga and East Timor are in Australia as part of the recruitment of Pacific workers.

Each year thousands of people are brought to Australia through the program to work mostly on farms picking fruit and vegetables.

The government says the new scheme, to be run by the Department of Foreign Affairs and Trade, would extend the upper time limit for visas to up to four years from three.

It would also grant a nine-month visa stay period to all seasonal workers, including those with an initial contract for a shorter period of work.

Seasonal workers would also be able to apply onshore for a long-term visa, where they have been identified by their employer as suitable for ongoing work.

The government says under the revised program workers would also be able to move between employers more easily to “better meet workforce needs and maximise their earnings.”

The Australian Workers Union has raised concerns over a number of employers under the Pacific Labour Scheme and Seasonal Worker Programme offering substandard wages and conditions.

Agriculture Minister David Littleproud has described the problem as a “small cohort in the industry” who “do the wrong thing” who the government is trying to “weed out”.

The government has also said the streamlining of the Pacific recruitment program will deliver “enhanced worker protections and support.”

It says this will include: “robust vetting of employers and an active monitoring, compliance and assurance program”, education programs as well as a “24/7 helpline for workers to protect welfare.”

The government says its overhaul of the scheme follows industry calls for a more streamlined approach, which will see it adopt a central IT platform for employers and Pacific governments.

Its introduction also comes after the announcement of a new agriculture visa targeting workers from ASEAN nations this year.

The government is banking on the number of Pacific workers in the country increasing as it seeks to address workforce shortages caused by the COVID-19 border closure.

It has said up to 55,000 people across the Pacific have been approved to take up jobs across a range of sectors.