The government is preparing to fight the election on border security, after Labor worked with the crossbench to deliver the government a historic parliamentary loss on the issue.

The government has launched an all-out attack on Opposition Leader Bill Shorten's border protection credentials after Labor and the crossbench combined on Tuesday to defeat the Coalition on what is set to be a key election issue.

A bill making it easier for asylum seekers to get medical treatment in Australia passed the lower house 75 to 74 votes - the first time a government has lost a vote on its own legislation in nearly 80 years.

Home Affairs Minister Peter Dutton said he expects more asylum seekers to arrive in Australia, as a result of the bill which must still pass the Senate. 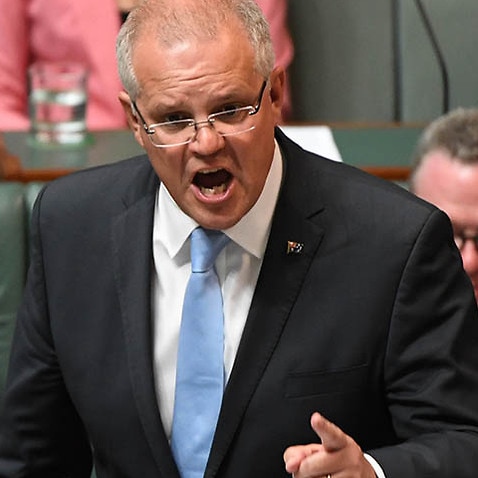 "And when you act against the advice of the experts - including the Chief of the Defence Force, the head of ASIO, the head of the Federal Police - I promise you there is a price to pay," he told reporters on Wednesday.

"Mr Shorten has made a decision for political reasons, which is going to see people come to our country who have serious allegations against them in relation to potential criminal activity."

He said the bill would give a "green light" to people smugglers. 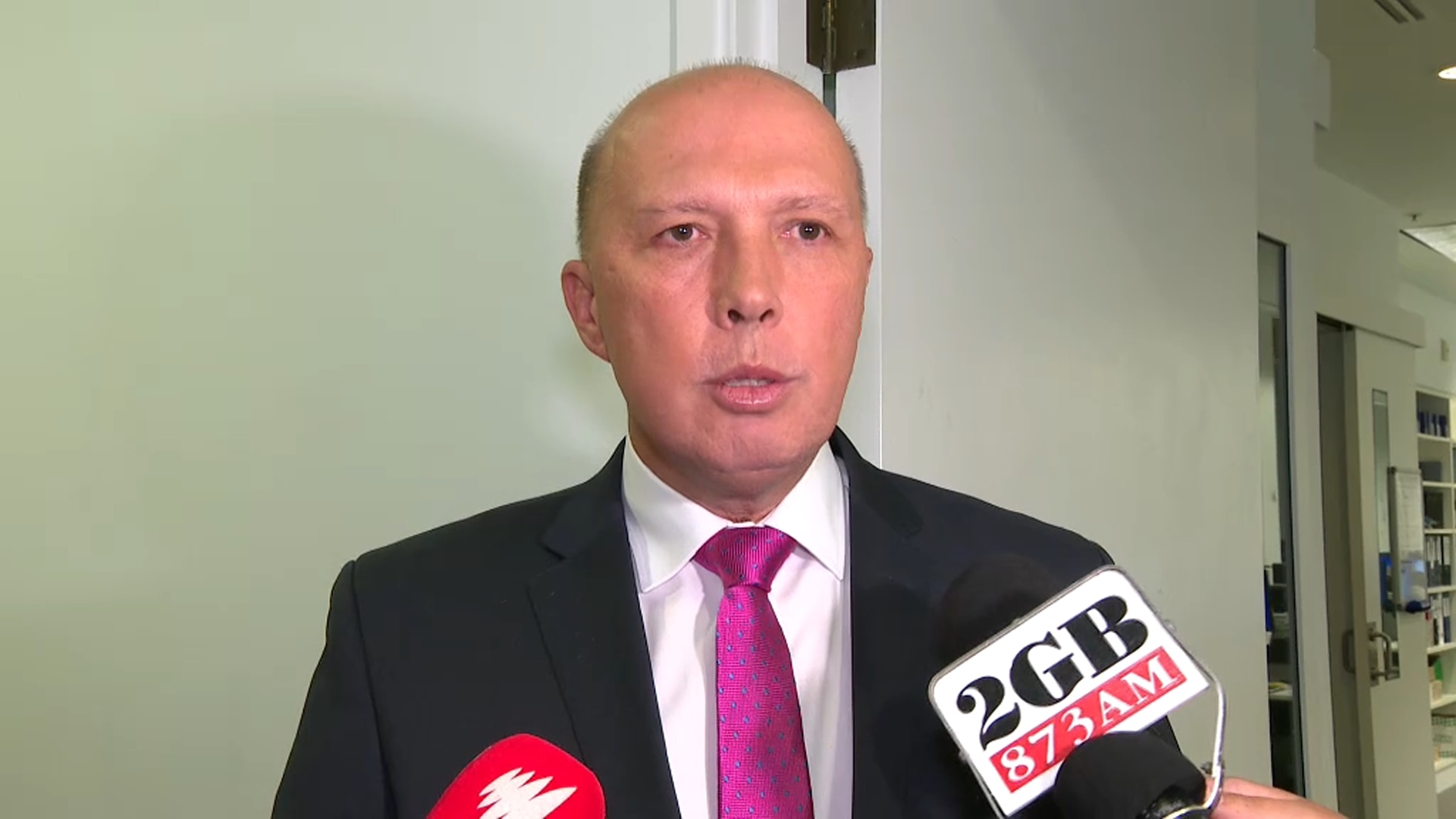 "It's (Labor's policies are) going to see a return of boats. It's going to see people going back to detention."

The Home Affairs Minister held an early morning briefing on Wednesday with senior Australian Border Force officials. "Contingency plans" were discussed and are expected to be announced in the coming days.

Mr Dutton refused to substantiate his claim that the laws would allow asylum seekers convicted of serious crimes to come to Australia, declining to reveal how many people on Manus Island and Nauru had a criminal record.

That’s a cheap abrogation. The risk is on this govt’s head because you control the operational asset; if you’re serious about shifting the onus then give Shorten the operational levers or call an election, otherwise its yours Sunshine - you wanted the job; own it. https://t.co/NNstMybZJd

Labor spokesman Tony Burke said the only signal going to people smugglers would be coming from the coalition government, if it decides to trumpet one.

"That would be deeply irresponsible and I would hope they don't do that," he told reporters.

The passing of the bill - the first time a federal government has lost a vote on its own legislation in nearly 80 years - was celebrated by asylum seekers on Manus.

Behrouz Boochani, who has been detained on Manus Island for nearly six years, said the government's defeat on the contentious medical transfers bill was a "historical moment" for refugees on Manus and Nauru.

He said it's a vote for humanity.

Its a historical moment for all of the refugees on Manus and Nauru. Many people are happy now because they will finally receive medical treatment. Great to see the Australian parliament finally vote for humanity.#Manus

For the bill to pass the Senate when it is likely to return there on Wednesday, it needs 39 votes in favour.

With Labor bringing 26 votes and the Greens bringing nine, just four other Senators will need to give the changes their backing.

Senator Derryn Hinch supported the bill when it was voted on in December last year, but now says he wants security advice before making a final decision.

Under the negotiated amendments, the Home Affairs minister will have 72 hours to make a decision on whether to agree to a medical transfer. 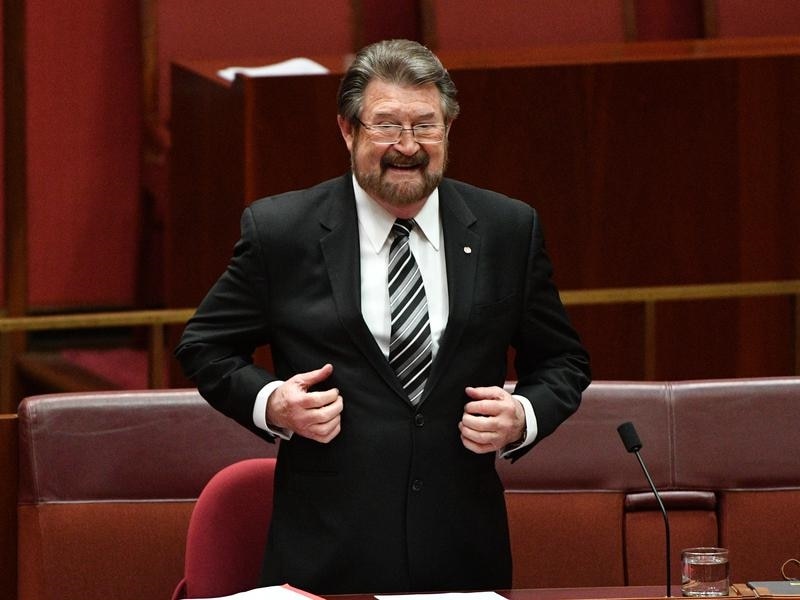 If the minister rejects it for medical reasons, that decision can be reviewed by a medical panel, who can recommend it goes ahead.

Then it is up to the minister to reject it on medical grounds again, or national security grounds, or if the person has a substantial criminal record and poses a threat to the Australian community.

The doctors on the medical panel were due to be paid under the original proposal, but Labor's late change to exclude remuneration means the bill cannot be rejected on constitutional grounds.

The amendments were originally made in the Senate, and under the constitution the Senate is not allowed to make bills increasing the spending of public money.