The government has rejected a Senate committee recommendation patients be given another year to opt out of a controversial medical data system.

My Health Record is an online summary of your medical information.

Every Australian with a Medicare card will have a My Health Record created for them, unless they opt out by November 15.

The government says the system will help patients and their doctors.

But its implementation has been plagued by privacy concerns and fears the data could be accessed inappropriately by third parties. A Senate committee has examined the system, with 118 submissions received.

"Although we did hear many concerns, overall it's fair to say that the purpose of the My Health Record system is supported. People recognise the benefits that a properly - and I reiterate the word 'properly' - executed digital record will have for both individuals and the broader public health for our community," she said.

"If properly executed, the system may lead to improvements in the quality of health care and health outcomes for many Australians."

But the inquiry found the opt-out period should be extended to give patients more time to learn about the system and just what safeguards were in place to ensure data couldn't be shared without their express approval.

"A key theme of these recommendations and something the committee kept hearing is the need to ensure that the information in the record is used for a person's health only, not for the benefit or purposes of an employer," Senator Siewert said. 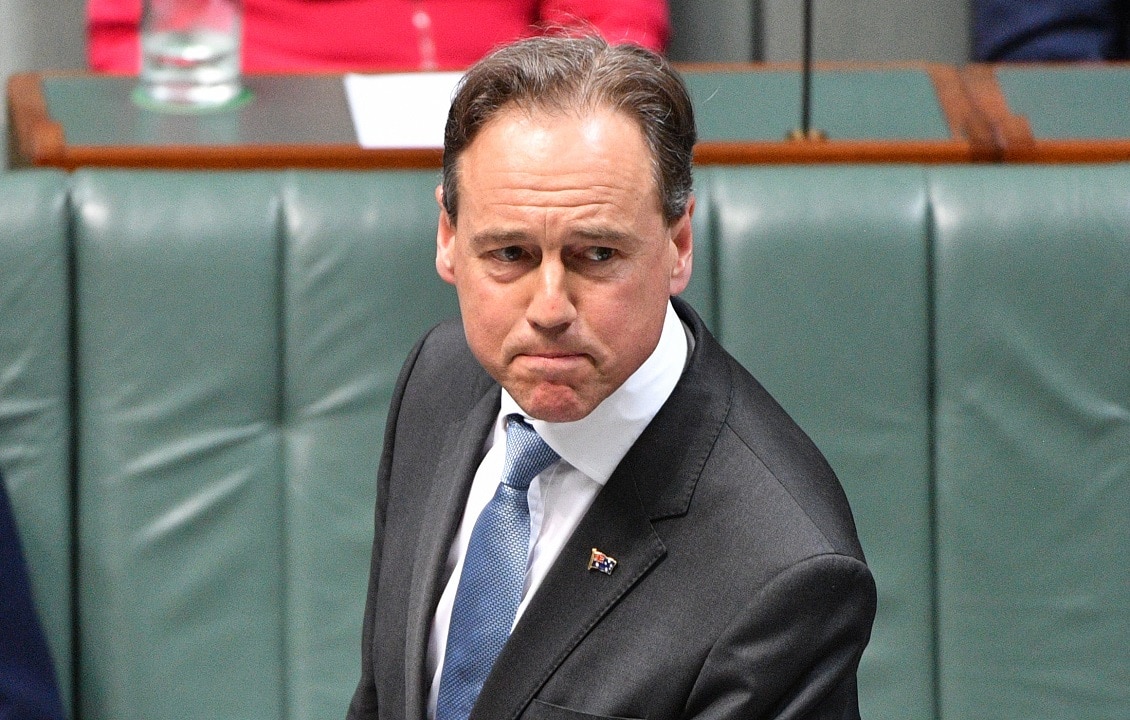 "We heard some concerning evidence about the possibility there, although we acknowledge that that is, in fact, not the government's intent."

The committee has recommended tighter rules to stop data being used for commercial purposes, changes to give teenagers greater control over what information their parents can see, and limits on how much government departments can access.

Health Minister Greg Hunt says he will consider the recommendations, but has ruled out extending the opt-out deadline.

"So we have a problem here with the Government just charging on, rejecting the recommendation of delaying," he said. "They are just charging on regardless of the fact that the system is not fit-for-purpose and it's been appallingly implemented on their own watch." According to Senator Siewert, while some concerns have been addressed there was still a widespread lack of knowledge about just how the system would work.

"It was very obvious that there are a lot of Australians who don't understand the records or how to use them. A number of witnesses noted that the record appears to be based on the assumption that individuals have a high level of health literacy," she said.

"Submitters expressed concern about the ability of the average consumer to opt out of the record or set appropriate privacy settings and they noted low levels of digital literacy among  some  groups of  consumers."

Government backbencher and former Human Rights Commissioner Tim Wilson recently highlighted concerns with My Health Record when he argued it should be opt-in only.

Dr Woodruff has told SBS News it is not surprising there is disquiet within the coalition itself.

"There are too many holes in this whole implementation strategy for people to trust it and that's exactly the problem," he said.

"It's one that the Government is just going to go charging through regardless, which is very disappointing and very concerning for most Australians. The problem being that half of Australians aren't aware of what's happening."

A spokeswoman for Minister Hunt said the opt-out date had already been extended and the number of those choosing not to take up My Health was significantly lower than expected.

"We will not be extending it further as it would not be appropriate to delay the benefits to patients. In addition, the reforms mean that if anybody subsequently opts out, their details will be lost forever," she said.

"The Government will review and respond to other items in the report."