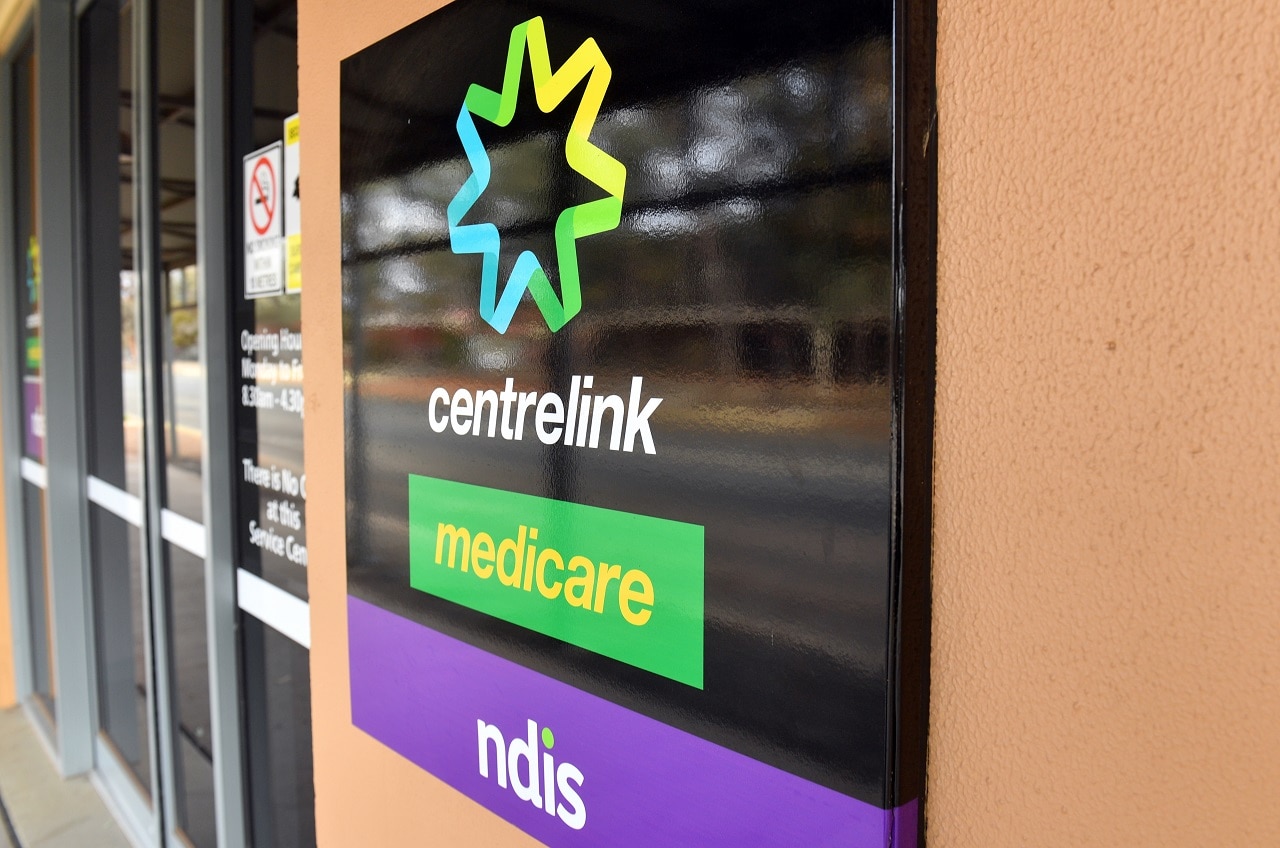 "Imposing a blanket law that forcibly restricts how and where a person can spend their money, fails the human rights test," Ms Walters said. 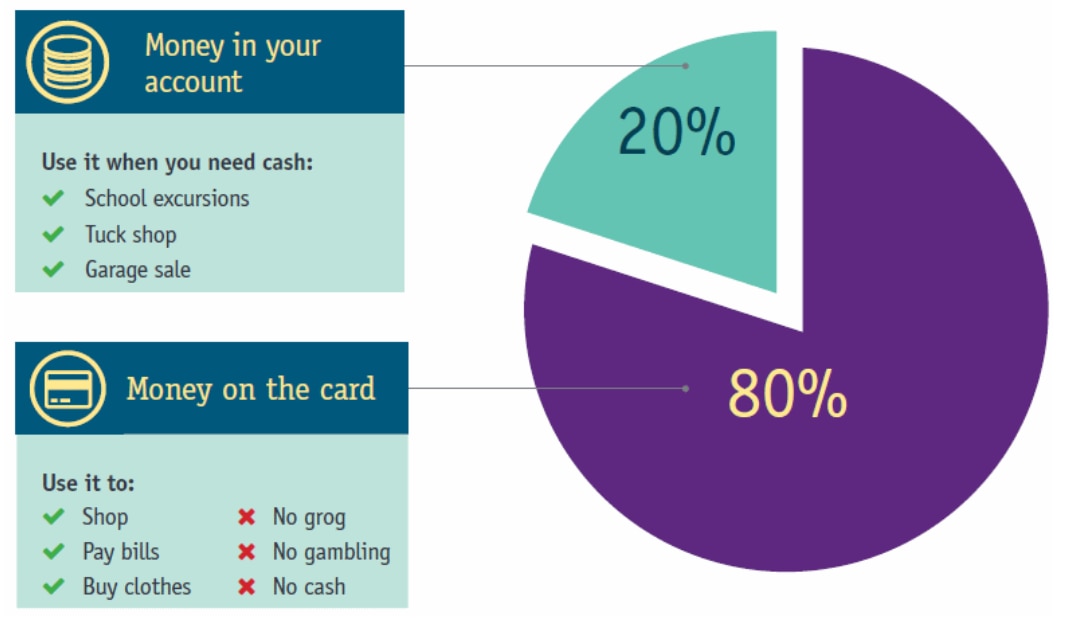 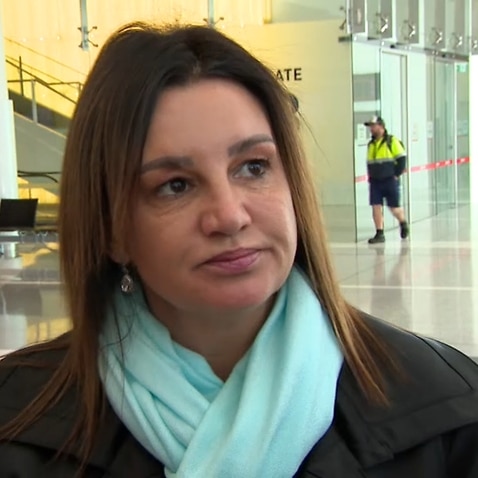