New laws allowing police and spies to access encrypted messages are expected to pass federal parliament before it rises for the year on Friday.

New powers to allow police and intelligence agencies to snoop on encrypted messages will not only help fight terrorism but put drug dealers and extortionists behind bars, the government says.

The laws, which are set to pass parliament by the end of this week, are aimed at accessing communications on encrypted applications like WhatsApp which are used in an estimated 95 per cent of criminal activity.

Attorney-General Christian Porter told parliament on Wednesday - a day before it was due to rise for the year - he was pleased the negotiated bill would still include two parts argued against by Labor.

They included extending the powers to state and territory police forces and ensuring they cover a broad range of serious offences and not simply terrorism. 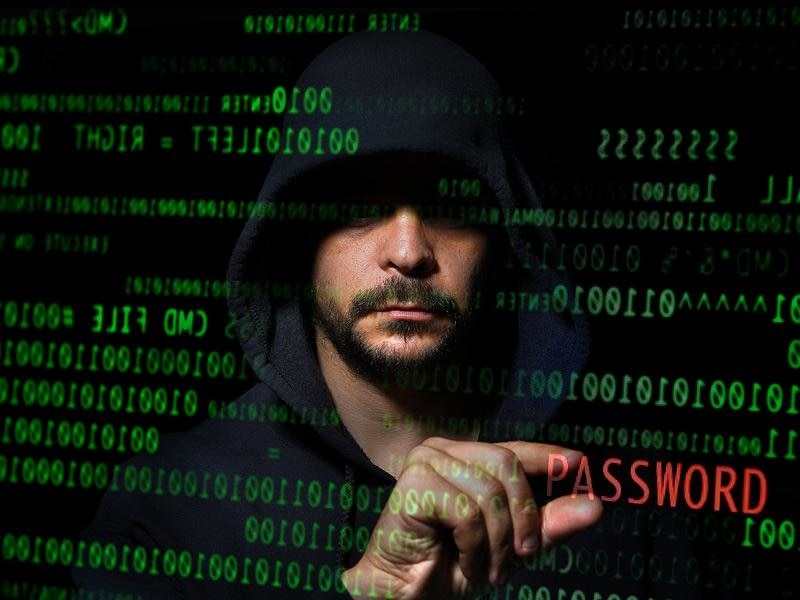 He cited an August 2017 case in which the Australian Federal Police, working with Dubai and the Netherlands, arrested 17 people and seized over 1.9 tonnes of MDMA, cocaine and ice.

"That investigation was ultimately successful, but was severely hampered by the use of encrypted technology," Mr Porter said.

He said often terrorism occurred alongside other offences including drug trafficking and extortion.

"What this law does is help codify a conversation between police and telecommunication companies, that has to be reasonable, has to be proportionate, and has to be technically feasible, but it's to work with those companies to help fight crime," he told the ABC.

The attorney-general said police and national security agencies would still require a warrant to access the encrypted messages.

"All this legislation does is request - and if they decline, require - the tech companies to assist us in making good on the warrant," Mr Porter said. Attorney-General Christian Porter: Without these measures, it is incredibly difficult to keep Australians safe from terrorists and organised criminals".
AAP

Shadow attorney-general Mark Dreyfus conceded the draft laws were far from perfect and there were likely to be significant outstanding issues.

"But this compromise will deliver security and enforcement agencies the powers they say they need over the Christmas period, and ensure adequate oversight and safeguards," Mr Dreyfus said.

Under pressure from Labor, the bill will now include further scrutiny of the laws in 2019, limiting the powers to only "serious offences" and defining the term "systemic weakness". The opposition gave way on wanting to remove state police from the bill and on having an authorisation process the government said would have been too slow.

Companies will soon be forced to build a new function to help police access data or face a fine.

The attorney-general and communications minister would need to authorise such a demand.

Where there is a dispute over whether a notice would create a systemic weakness, it would be determined by a former judge and a technical expert.