Federal Labor believes the Morrison government must apologise to the thousands of Australians that have felt the impact of its failed robodebt scheme.

The Morrison government is being urged to apologise to the thousands of Australians who suffered distress because of its failed robodebt scheme.

The government announced on Friday $720 million will be refunded that had wrongly been sought for around 470,000 welfare debts thrown up by the scheme because of faulty income assessments made by the Australian Taxation Office.

470,000 Australians to be refunded $721M of Robodebt. This doesn't help families who lost victims to suicide, or heal other harms, stresses & inconveniences caused.

An apology? Not this Govt.

For Stuart Robert, sorry seems to be the hardest word. https://t.co/aQW9Ut3rTl

Opposition government services spokesman Bill Shorten said people won't get their money back until July, money the government was never entitled to take.

"There's been a lot of harm done here and the class action isn't over," he told the Nine network on Saturday. "They're now facing a court trial courtesy of the class action ... so when the ministers have to appear in court - that's what's motivating them."

Liberal backbencher Fiona Martin defended the actions of Government Services Minister Stuart Robert, saying he was first aware of the problem in November 2019 and immediately paused the scheme.

"The issue has now been addressed. So he has acknowledged that the ATO data was not sufficient and he is making steps to rectify it," she told ABC television. 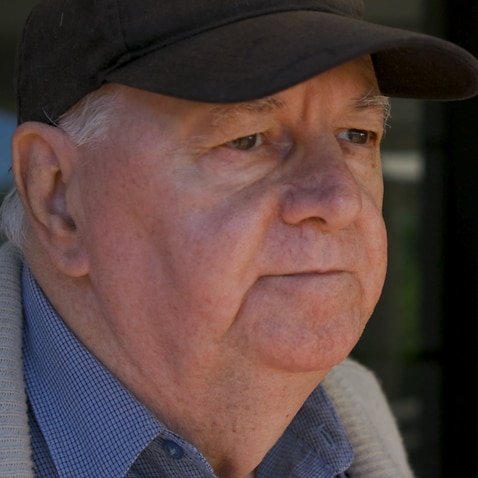 But NSW Labor senator Tim Ayres is unhappy about the timing of Mr Robert's announcement, coming shortly after Prime Minister Scott Morrison had finished a major press conference where he had made no reference to it, avoiding scrutiny of assembled journalists.

"Last Friday was an announcement late on Friday afternoon about a $60 billion error in the government's JobKeeper scheme," Senator Ayres told ABC television.

So where did #Robodebt come from? “One of the chief proponents was Morrison himself. He announced the biggest part of the welfare crackdown as treasurer in the Turnbull government in the closing days of the 2016 election campaign.” https://t.co/8WMiC0J4sC