However, Immigration Minister David Coleman has warned removing the 15,000 cap on the new visas would result in an unlimited number of people coming to Australia for up to 10 years. 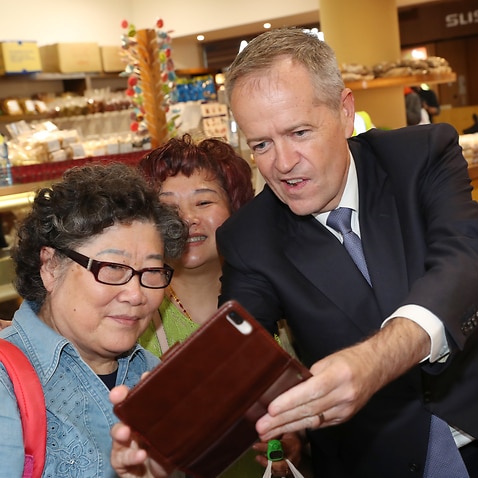 "Under Labor's new visa, there is absolutely no limit to the number of people who can enter the country for up to 10 years. This is no way to run a sensible immigration program, or population policy," Mr Coleman said in a statement. 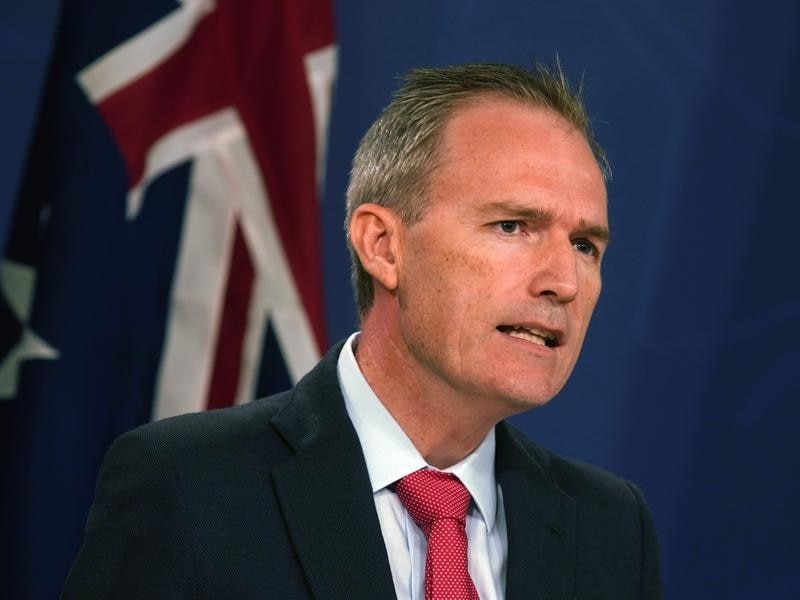 Labor's immigration spokesman Shayne Neumann did not say how many people they were expecting to apply for the visa.

Labor will also remove a condition that forces families to choose which set of parents can get a visa to visit for three or five years.

Federation of Ethnic Communities Councils of Australia senior deputy chair Peter Doukas said migrants had been fighting to reunite their families for a long time.

"We think it's a basic human right. It's sad that we have to be talking about this actually - the right of people who are living as Australians... to bring their parents to live with them," Mr Doukas told SBS News.

He was hopeful that the 10-year time limit would eventually be lifted.

"We think that migrants and multicultural people should be able to have their parents with them for the duration of their lives."

For Thai migrant Maythawan Ongetpol, raising her three-year-old son in Brisbane is made more difficult by a lack of family support. 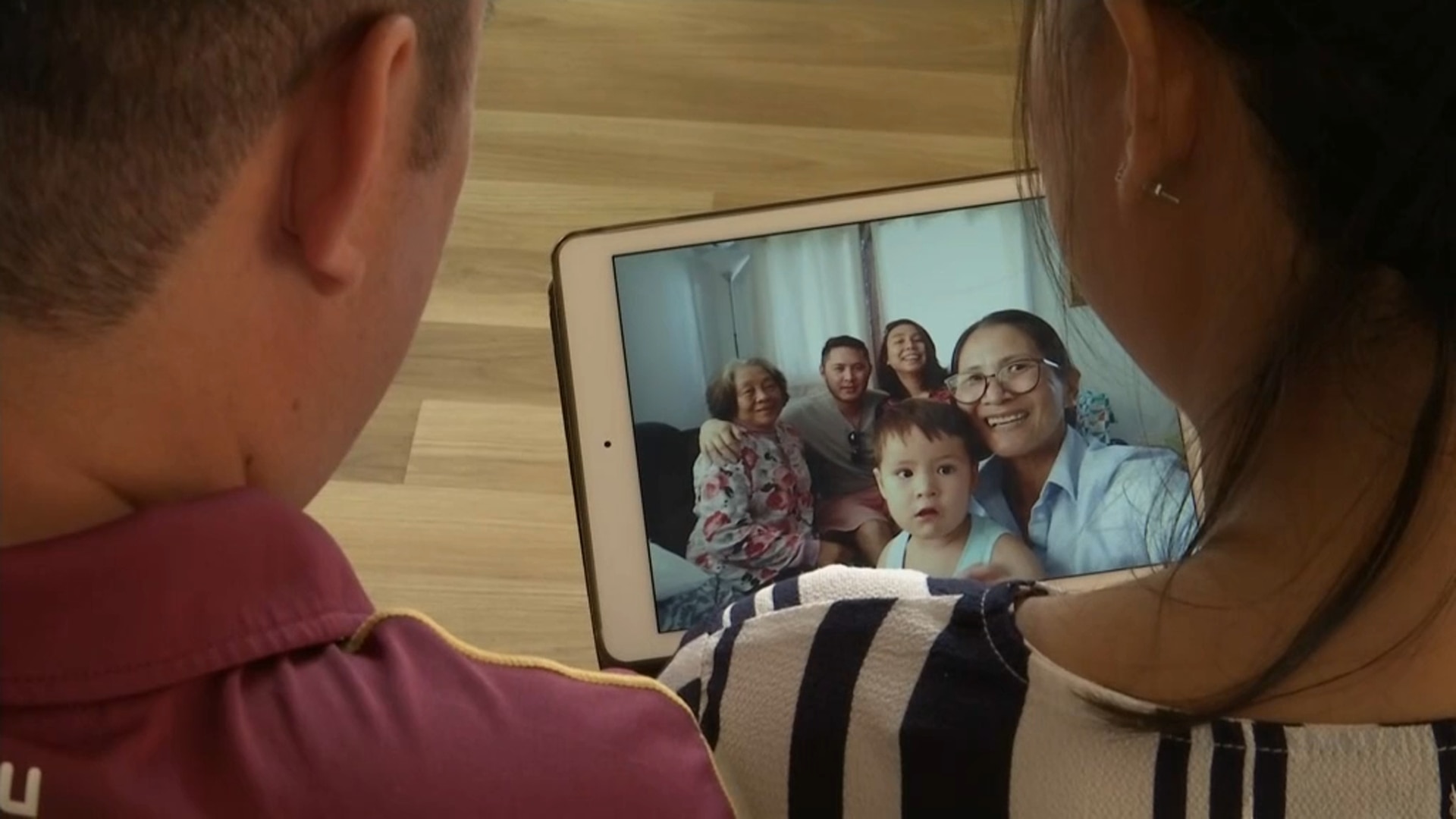 Ms Ongetpol, who moved to Australia 10 years ago, is expecting her second child and wishes she had her mother to help her.

"Even just on the weekend or on the school holidays that would be great," she told SBS News.

"It's not easy to be living overseas without some back up or some support from the family."

She applied for a contributory parent visa for her mother to come to Australia in 2015, but is still waiting.

"She misses so much of her grandchildren... it is just really sad when you think about it."

She said Labor's policy was a good step forward, but also urged the major parties to make it easier to navigate the application process.