The Greek parliament on Tuesday made the practice of Islamic sharia law in family disputes optional for the country's Muslim minority, changing a century-old legacy.

Greece's leftist Prime Minister Alexis Tsipras immediately called the vote an "historic step" as it "extended equality before the law to all Greeks."

The legislation will allow Muslim litigants to opt for a Greek court to resolve family disputes rather than appealing to Islamic jurists known as muftis.

For family law matters, Greek Muslims generally seek recourse to muftis for things like divorce, child custody and inheritance. Rights groups say it is a system that frequently discriminates against women.

The issue has its origins in the period after World War I, and treaties between Greece and Turkey that followed the collapse of the Ottoman Empire.

The 1920 Treaty of Sevres and the 1923 Treaty of Lausanne stipulated that Islamic customs and Islamic religious law would apply to thousands of Muslims who suddenly became Greek citizens. 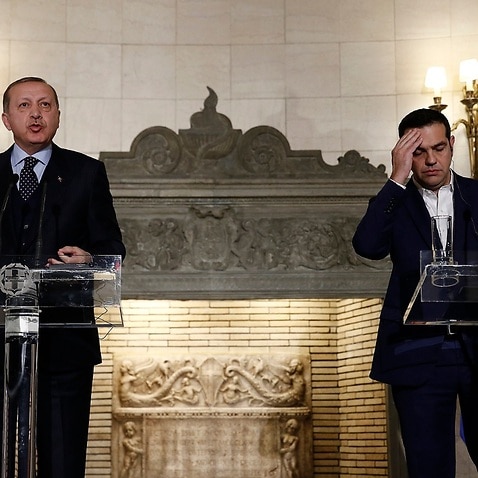 The parliament's move comes as the European Court of Human Rights (ECHR) is expected to rule this year on a complaint brought against Greece by a 67-year-old widow, Hatijah Molla Salli, who is locked in an inheritance dispute with her late husband's sisters.

When Salli appealed to Greek secular justice, she initially won her case. But the Greek supreme court in 2013 ruled that only a mufti had the power to resolve Muslim inheritance rights.

"The government is only acting to prevent condemnation by the court, which, as everyone knows, is inevitable," Salli's lawyer Yannis Ktistakis told AFP in November.

"As a European Union nation, this does not bestow honour upon us," Tsipras said at that time. 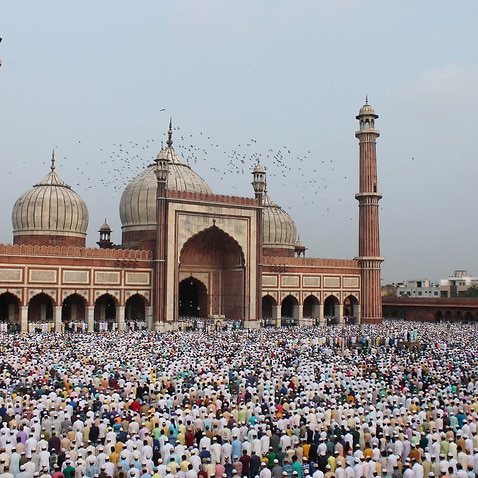 The issue is complicated by still-tense relations between traditional rivals Greece and Turkey.

Ankara takes a close interest in the Muslim community -- which it sees as Turkish, although it also includes Pomaks and Roma -- and frequently complains on its behalf to Athens, which considers it interference in Greece's domestic affairs.

Athens admits that the Islam preached by the Thrace muftis is generally more moderate than the teachings of more hardline imams elsewhere in Europe.