EXCLUSIVE: The Greens are working to overturn a new regulation that effectively doubles the income requirement for people trying to bring their parents to Australia.

The Australian Greens will launch a disallowance motion in the Senate in an attempt to torpedo the government’s recent changes to visa sponsorship rules, SBS News can reveal.

Greens senator Nick McKim said he was confident the bill would find enough support among the minor parties on the crossbench if Labor signed on.

Labor has already described the changes – which mean residents will need much higher salaries to bring their parents to Australia on a visa – as a “stealth attack” on migrant families, but has not committed to a disallowance motion. 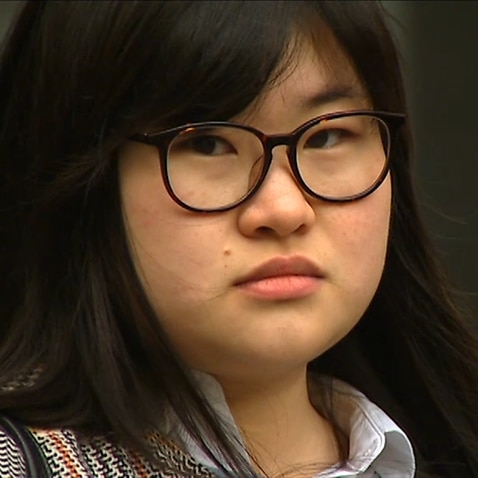 “There are already significant assurances that need to be given. This is simply a punitive move designed to put a roadblock in place to make it more difficult for people to reunite with their family members in Australia.

“We will move to disallow it in the Senate and we would urge Labor and the crossbench to join with us."

The changes were introduced as a legislative instrument, meaning they did not require a bill to pass parliament to become law.

But such instruments can be “disallowed” in the senate with a majority vote. The Greens plan to introduce their motion when Parliament sits again next week for the federal budget. 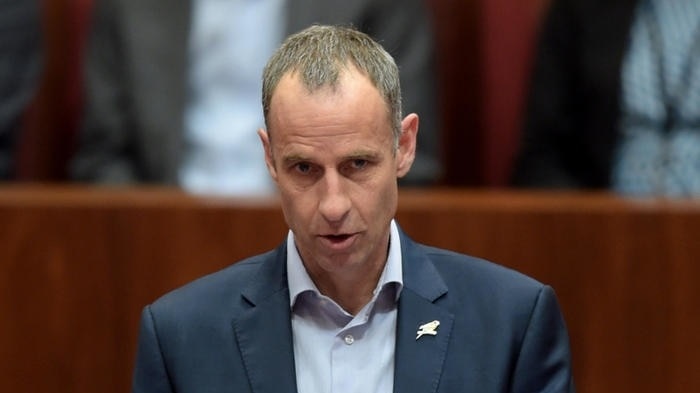 The changes to visa sponsorship rules mostly affect parent visas and the standards that apply to their child sponsors in Australia.

The wait for a parent visa to come to Australia is around three years for the most common parent visa, up to around 30 years for some types. 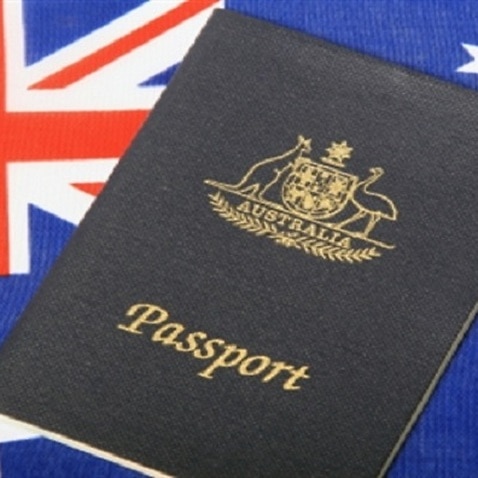 Cases are vetted by the Department of Home Affairs, formerly known as the Immigration Department.

Usually one of the last steps is for the sponsoring child to send ‘Assurance of Support’ (AOS) paperwork to Centrelink. The AOS requires the ‘assurer’, usually the child sponsor, to demonstrate they have a high enough income, and to put down a hefty bank deposit.

Social Services Minister Dan Tehan said the changes “will not be applied retrospectively” and that AOS forms lodged with Centrelink before April 1 would be assessed under the old rules.

“The Australian Government wants to ensure newly-arrived migrants have the financial capacity to support themselves, while also ensuring the social security system remains sustainable,” the minister told SBS News in a statement. 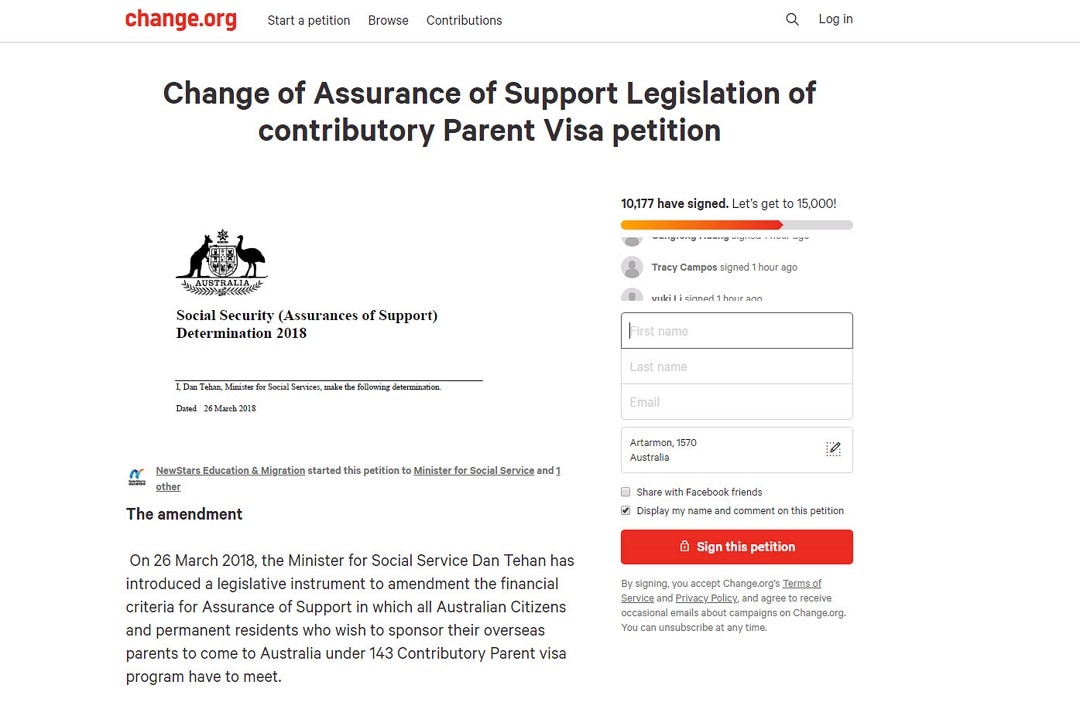 Thousands have signed a petition demanding the new amendment to AoS income requirement gets struck down.
change.org

But many who have been in the queue for years - those waiting for their case to be vetted by the Department of Home Affairs and who are yet to submit their AOS paperwork - will need to meet the new standards.

SBS News has spoken with several migration agencies in Sydney and Melbourne that deal with parent visas. All have been inundated with calls from applicants on the waiting list who fear they will now fail the AOS requirements.

“The government can play all the semantic games that it likes but the effect of these changes is in fact retrospective,” Senator McKim said.

“It’s going to impact on tens of thousands of people who just want to be together with their families, many of whom have made plans under the old framework and now are having the goalposts moved on them.”

The Federation of Ethnic Communities’ Councils of Australia (FECCA) said it too had been receiving concerned calls from migrant communities.

“What I’m hearing from communities is that they’re really concerned that the goalposts have changed,” FECCA chair Mary Patetsos said.

An online petition against the change has attracted more than 10,000 clicks.