At least 128 people have tested positive to COVID-19 on board the Australian MV Greg Mortimer ship, currently docked off the coast of Uruguay, with plans to evacuate 91 Australians later this week.

Australian and New Zealand citizens on board the coronavirus-hit MV Greg Mortimer ship will be flown home on an emergency medical flight later this week, as the number of confirmed cases on board jumps to 128.

The charter plane is expected to depart Uruguay on Thursday or Friday before landing in Melbourne and will be equipped with medical facilities to treat those already infected with COVID-19.

Close to a hundred Australians have been confirmed as being on board the vessel, which has been stranded off the coast of Montevideo since 21 March.

In a statement on Tuesday, the ship's operator Aurora Expeditions said it was likely passengers who had already tested positive to the virus would be seated in a separate cabin to those who had tested negative. 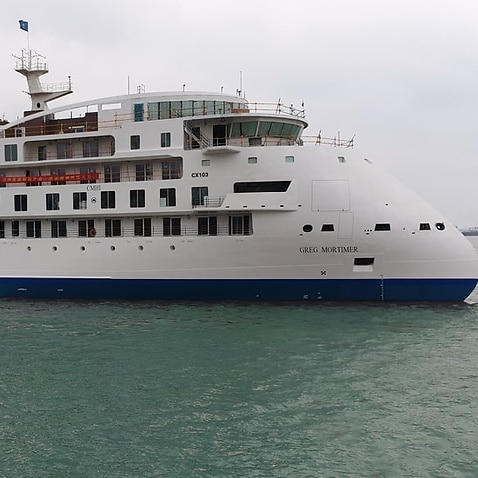 "The plane that we have been able to charter to Australia is an Airbus A340 that has been refitted to act as a medical plane," a spokesperson said in a statement.

The cost of the flight was likely to be approximately $15,000 per person, they added, but said they were seeking financial assistance from the government.

"[We] are doing everything we can to ensure this full amount is not passed on to each individual," the spokesperson said.

Aurora Expeditions have also requested that New Zealand passengers be allowed access to Australia for their 14-day quarantine before they are able to continue their journey home. 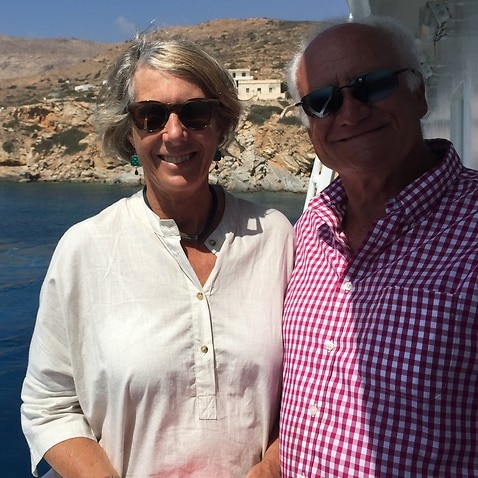 Passengers from Europe and the United States who have tested positive to COVID-19 will not be permitted to disembark the ship until they return a negative result, they said.

"Ideally, we hope that these passengers will be allowed to finish their quarantine onshore once the Australians and New Zealanders are off the vessel," the statement continued.

Six passengers and staff members from the ship have already been transferred to an Uruguayan hospital for medical treatment.

At the time, Sydney resident Nicholas Bennett told SBS News he was extremely concerned for his parents - Phil, 77, and Elesa, 72 - who were on a "trip of a lifetime" when the pandemic hit and are now trapped on the ship. 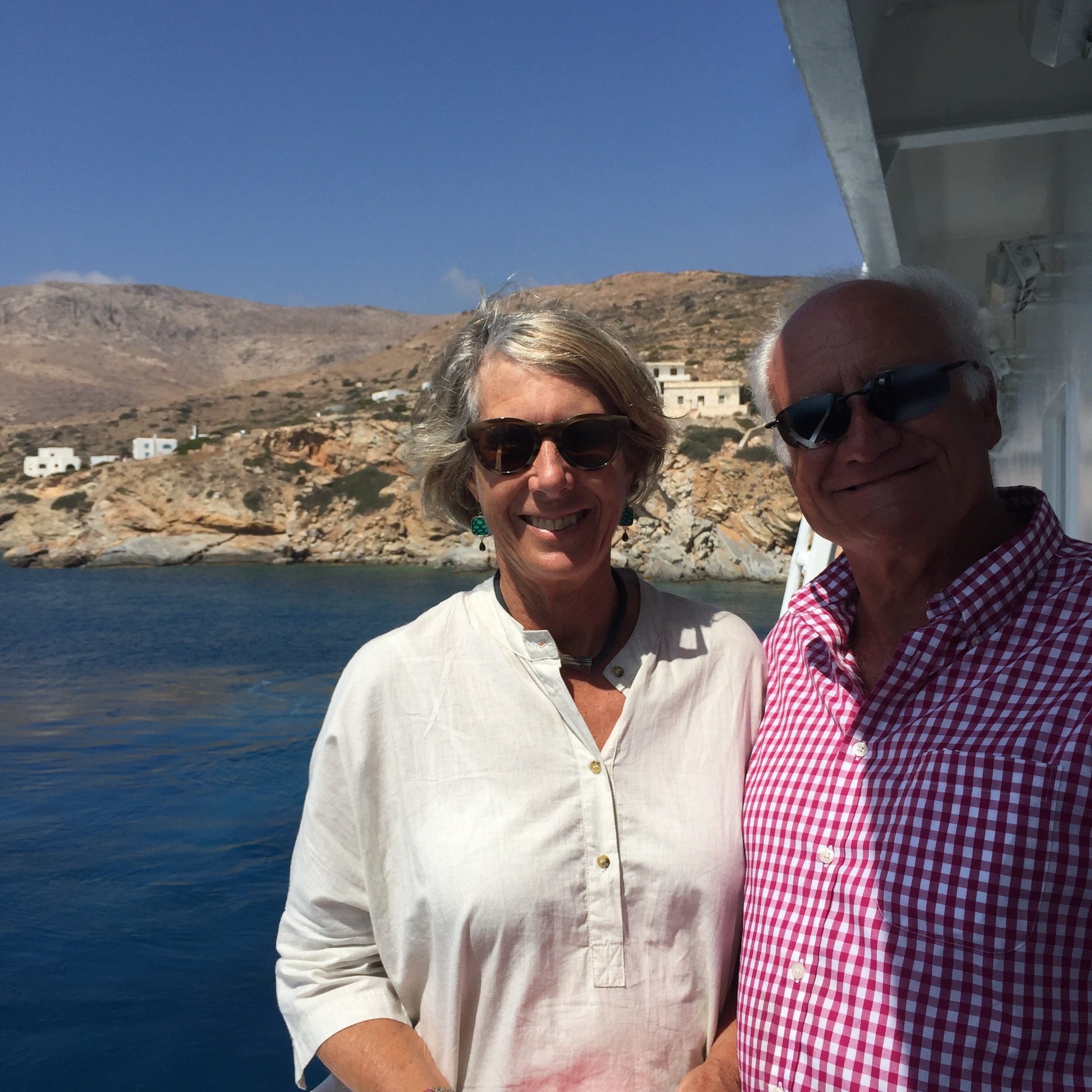 "They're pretty much sitting ducks now," he said. "My father is pretty old. He's in his 70s and they are high risk so I'm very worried about them."

Since then, the couple have both developed COVID-19 symptoms and are waiting for their test results to be returned.

Following the announcement of the flight, the couple's daughter, Jean McKinnon, told SBS News the family was "over the moon" but wouldn't celebrate until the couple were on the plane.

"We won't count our chickens until then," she said. "We think they'll both be positive ... it seems to have just slowly crept through the boat."

Ninety-six Australians are on board the ship, but the nationalities of those infected with COVID-19 have not been disclosed. Eighty-nine passengers and crew have tested negative.

The Uruguayan government has repeatedly barred passengers on the ship from disembarking due to the outbreak on board.

Overnight, the country's Ministry of Foreign Affairs released a statement saying passengers would not be permitted to disembark unless an evacuation flight had been confirmed.

"For the implementation of this exit in the coming days, the Ministry of Foreign Affairs continues to co-ordinate constructively with the Australian authorities, as it has done throughout this process for the reciprocal repatriation of citizens," the statement, published in Spanish, said.

The Department of Foreign Affairs and Trade said they are working closely with the Uruguayan government and the operator to assist Australians on board the ship, including those that had been transferred to land for medical attention.

There are approximately 260 Australians stranded on cruise ships across the globe.

The Foreign Affairs Minister, Marise Payne, has been contacted for comment.