Here we go again...
As you may have noticed, the haters are as active as ever - going after me, my looks, my clothes, my behaviour and my differences.
They come up with every thinkable lie and conspiracy theory. (Thread->) pic.twitter.com/5rS2VpZj00

"Here we go again ... the haters are as active as ever - going after me, my looks, my clothes, my behaviour and my differences. They come up with every thinkable lie and conspiracy theory," she posted. 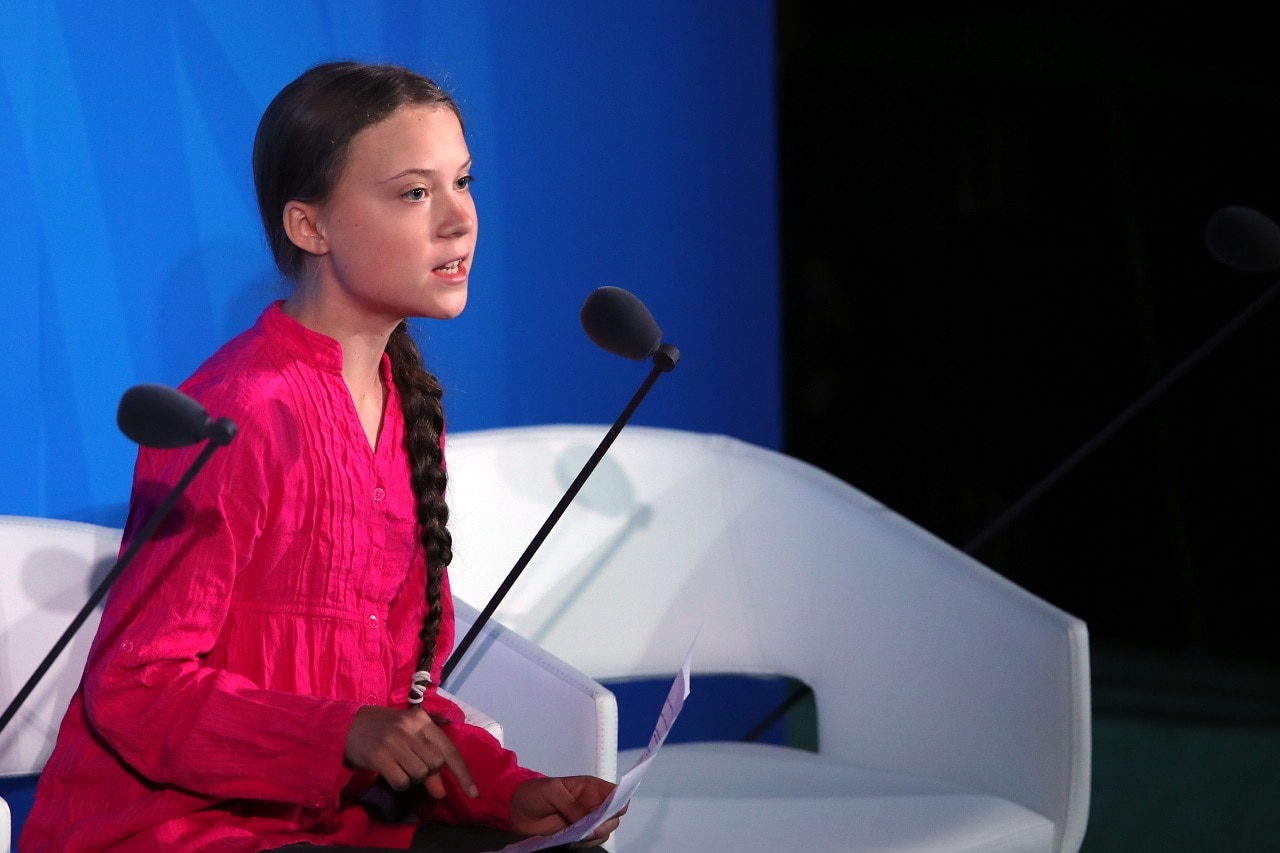 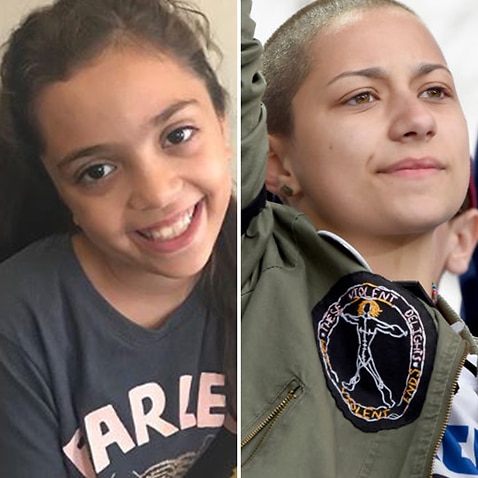 Greta Thunberg speech has been compared to the Gettysburg Address.
Getty