Chinese-Australians say the foreign interference debate has created a whole new level of 'Sinophobia' not seen since the White Australia policy.

Chinese-Australians say they are being branded "guilty by association" and have become "collateral damage" in the recent debate around the Chinese Communist Party and foreign influence in Australian politics.

It comes after former foreign minister Gareth Evans warned this debate was making it harder than ever before for Chinese-Australians to be promoted into leadership roles.

Mr Evans, who served as cabinet minister in the Hawke and Keating Labor Governments, used a speech at the Asian-Australian Leadership Summit to caution about the flood of recent media reports regarding prominent Chinese-Australians and foreign influence concerns. 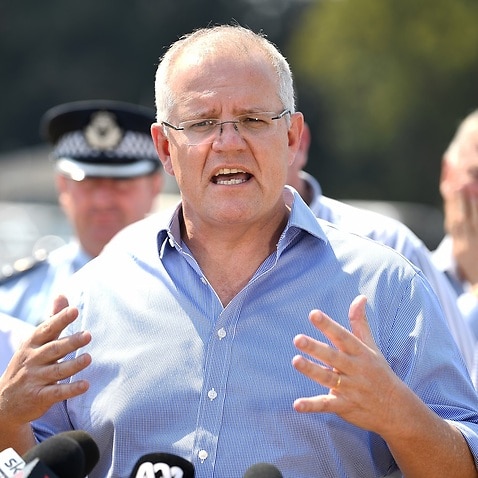 “The current environment of hyper-anxiety in some quarters about baleful Chinese, and particularly Chinese Communist Party influence, is making it harder than it has ever been for Chinese-Australians to aspire to leadership positions, or indeed any positions at all in fields that are seen as even remotely security sensitive, not least in the public service,” he said.

“It is an environment of anxiety that bears no relationship to the objective evidence we have about the minimal and marginal nature of such influence as has been sought, and one which utterly misrepresents the reality of the overriding loyalty which Chinese-Australians have always had to this country and will continue to have.

“It’s an environment of anxiety and fear that has to stop, and stop fast, or we will all be diminished by it.”

But recent revelations around NSW Labor and donations from Chinese figures at the Independent Commission Against Corruption, and questions around Liberal MP Gladys Liu’s affiliations with Chinese Community Party organisations, have led to a stream of media reports that have worried the local Chinese community.

Chinese-Australian advocate and commentator Jieh-Yung Lo said the recent rhetoric had opened up a “whole new level of Sinophobia”.

“Chinese-Australians have become collateral damage in the foreign influence debate and also caught in the middle in relation to the Australia-China bilateral relationship,” he told SBS News.

“For Chinese-Australians, we’ve unfortunately experienced a history of discrimination and bigotry for a long time and what we’ve seen with the foreign interference debate is a whole new level of Sinophobia and anti-Chinese sentiment that we haven’t seen since the White Australia policy days.” 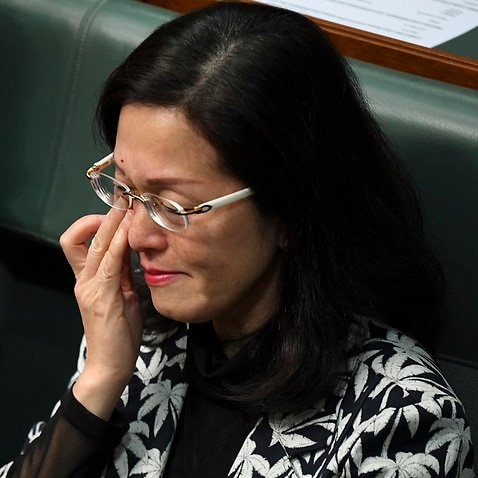 “It’s very depressing for the community where every time they open the paper they see this wall-to-wall coverage, they see somebody who looks like them, somebody of the community, who is accused of being dodgy or corrupt or incompetent or in the pockets of a foreign power.

“And it just doesn’t reflect all the good contributions that everyday Chinese-Australians make to this country.”

Mr Li said he agreed with Mr Evans’ remarks that the Sinophobic rhetoric was hampering opportunities for Chinese-Australians in the workplace and public life.

“I hear anecdotal stories of people who work for big companies, or work for government, who are just feeling this sort of creeping distrust.

“It’s hard to put your finger on, like you might be left off a meeting invite or left off an email with some important information and you kind of ask yourself, ‘Was it because people aren’t trusting me enough because my parents come from China?’.”

Mr Li, who ran for the seat of Bennelong for Labor in 2013 and is the chairman of the investment advisory firm Vantage Holdings, said the most disturbing story recently came from a friend who was at a business weekend away with senior colleagues. 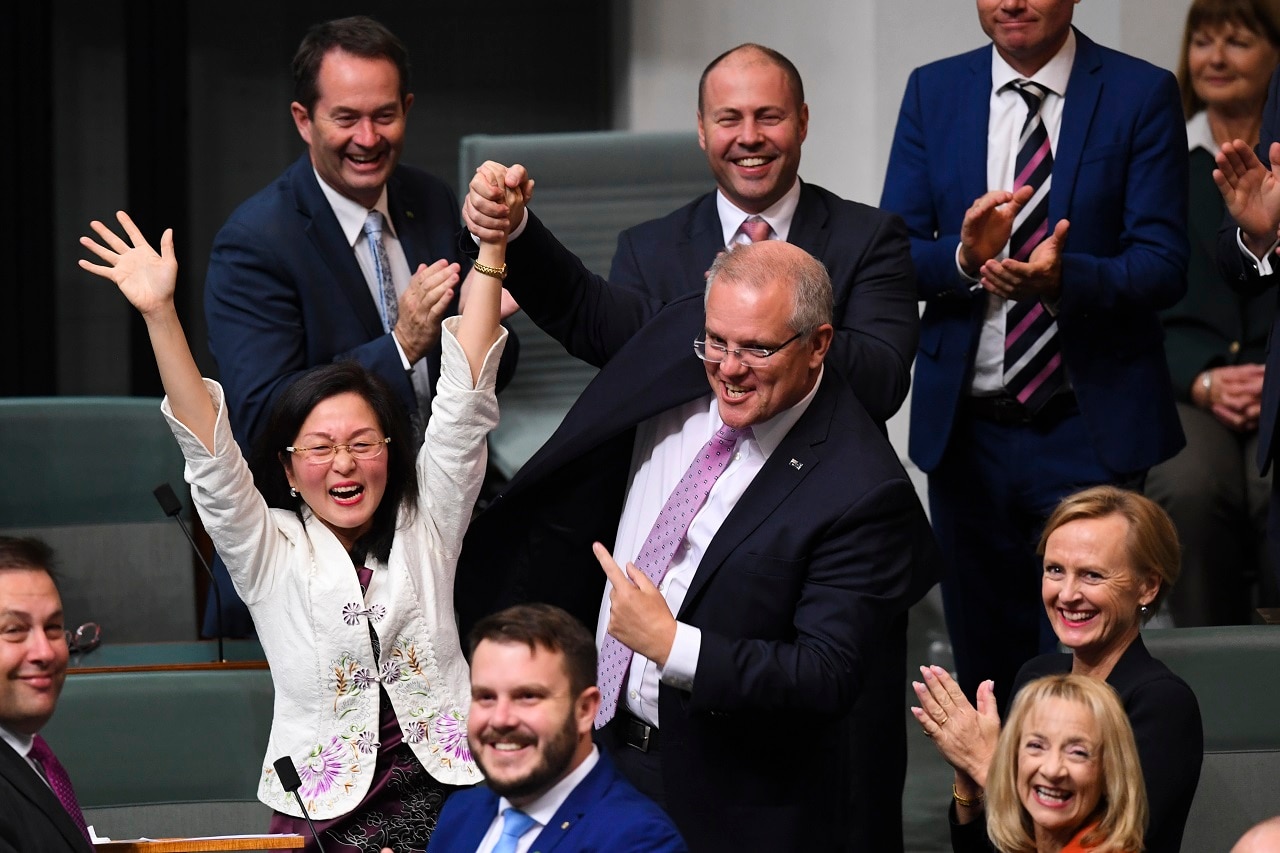 Gladys Liu after delivering her maiden speech in the House of Representatives.
AAP

“They were openly saying they would think twice about recruiting or promoting people from a PRC background because there are questions around whether they can be trusted around information,” he said.

“That is a terrible, terrible thing.”

Mr Lo said he’s also heard anecdotal stories of Chinese-Australians in politics and workplaces where their loyalty has been questioned.

“I have heard from stories from a variety of different industries and workplaces from people who feel their place is put into question; their colleagues are looking at them differently and they feel like their contribution is being ignored.

Gladys Liu sits in the middle of Scott Morrison and Josh Frydenberg during a vote in Parliament.

“That is really sad for a community that has been here for such a long time and contributed so much.”

Jason Li said it’s of course fair to raise questions if Ms Liu was found to be intimately involved with Chinese communist party-linked organisations, and foreign influence must be “robustly dealt with” and resisted.

“But we can’t do it in a way that causes distrust against Chinese-Australians and where anybody who wants to stand for political office can’t go to Chinese community functions because they are afraid they are going to be photographed with someone who might have a questionable background - it’s just impossible to vet to that degree. It’s sort of guilt by association,” he said.