About half of Australians are "very concerned" about climate change, a new survey reveals, showing the worry has increased over the past six months.

More Australians are very concerned about climate change as the unprecedented bushfire crisis continues to ravage the country, a new survey has found.

Think-tank the Australia Institute on Wednesday published a survey of more than 1000 people, finding that almost half are now "very concerned" about climate change compared to less than 40 per cent six months ago. 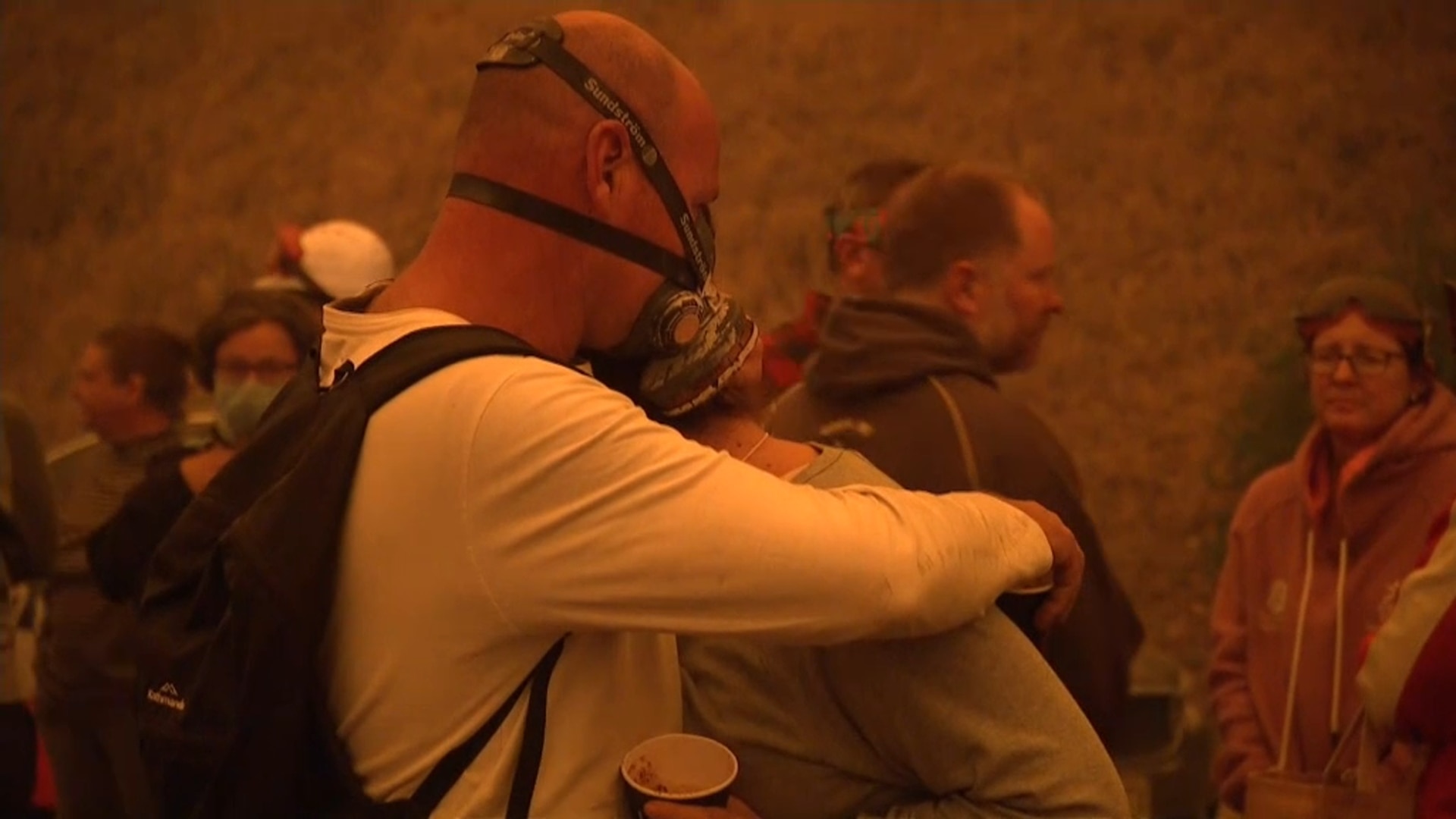 Residents embrace after being told to evacuate Eden during the NSW bushfire crisis in early January, 2020.
SBS News

"The bushfire crisis has intensified concern about climate change for many Australians, a majority of whom think the country is experiencing the impacts of climate change right here and right now," institute deputy director Ebony Bennett said.

"There is also a clear emotional toll, and the distressing images of dead and injured wildlife and charred forests have left most Australians worried that the bush will never be the same again." 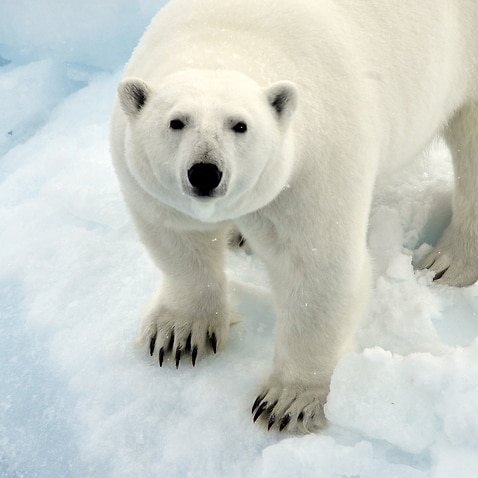 There are only 10 years left to save the world's biodiversity from mass extinction, UN warns

About 80 per cent of Australians are concerned about climate change, an increase of five points from July.

"The fossil fuel companies that profit from climate change should be contributing to meet the costs of climate-fuelled disasters, but currently it's the Australian community who pays," Ms Bennett said.

The Australia Institute has proposed a national climate disaster fund, which would be created by a levy on pollution from coal, gas and oil production. 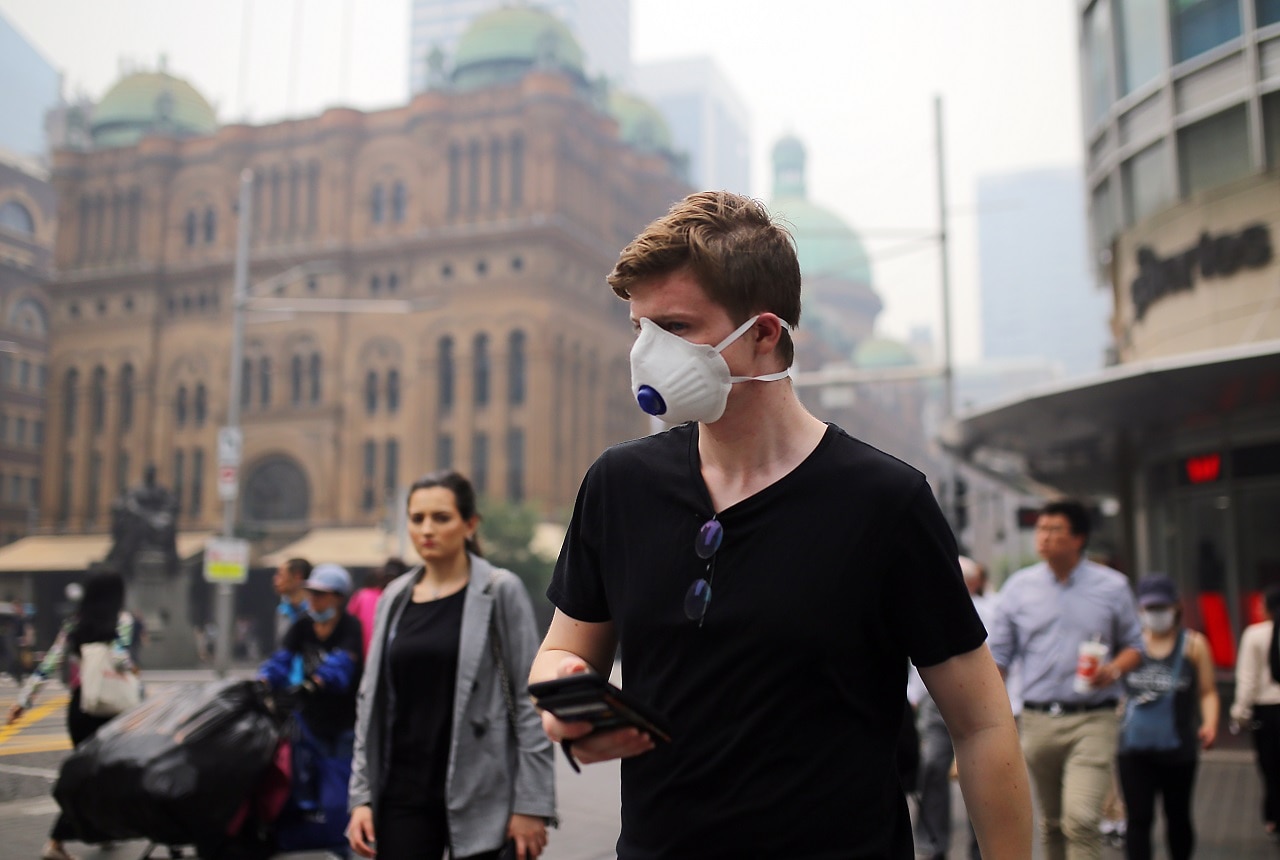 The survey results come as Science Minister Karen Andrew seeks to quell public criticism of the government's approach to climate change by saying it's time to move on in the debate.

"Every second that we spend talking about whether the climate is changing is a second we are not spending on looking at adaptation, mitigation strategies," she told ABC radio.

"It really is time for everyone to move on and to look at what we're going to do."

Her view puts her at odds with a handful of coalition backbenchers who remain outspoken about their denial of climate change.