Spain's military has asked for "international assistance" to help curb the spread of coronavirus, while the number of cases in France and Britain continues to skyrocket.

Spain's armed forces has asked NATO for humanitarian assistance to fight the novel coronavirus as the national death toll touched 2,700 and infections soared towards 40,000.

With the pandemic spreading across the world, Spain has been one of the worst-hit countries, logging the third highest number of deaths after China and Italy, with the latest toll standing at 2,696 after another 514 people died over the past 24 hours.

France has also been hit hard, with the death toll in the country standing at 1,100. A national lockdown imposed on March 17 is expected to last at least six weeks.

Britain is the fourth most-affected country in Europe, with 422 deaths and 8,077 cases registered.

While European nations eagerly awaited data in the hope recent shutdowns had helped curbed the spread of COVID-19, Italy posted reassuring evidence that its painful lockdown appeared to be having some effect.

On Tuesday the number of new infections rose just eight per cent on Tuesday - the same as Monday and the lowest level since Italy registered its first death on February 21. It had been running at as high as 50 percent at the start of March.

In Spain, despite an unprecedented lockdown imposed on March 14, both deaths and infections have continued to mount, with the Spanish army called in to join efforts to curb its spread.

With authorities stepping up testing, the number of people diagnosed with COVID-19 has risen by nearly 20 per cent to 39,673, the health ministry said.

Health authorities said it would soon become clear whether the lockdown was having the desired effect.

"This is a very hard week because we're in the first stages of overcoming the virus, a phase in which we are approaching the peak of the epidemic," Health Minister Salvador Illa told a televised news conference.

Like many other countries, Spain has been struggling with a lack of medical supplies for testing, treatment and the protection of frontline workers.

In a statement, NATO said Spain's military had asked for "international assistance", seeking medical supplies to help curb the spread of the virus both in the military and in the civilian population. 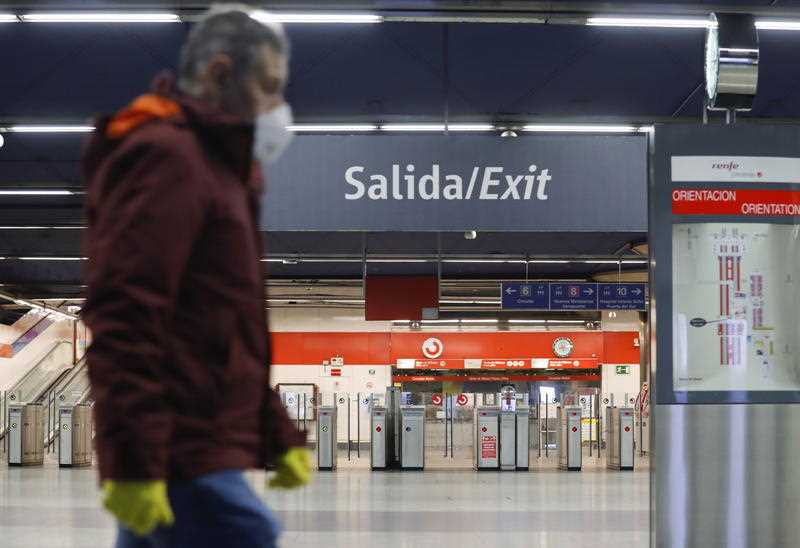 The Spanish government has said it is working on plans to produce domestically the equipment needed to battle coronavirus.

"We are starting to talk about a war industry, a war economy and it is essential," Industry Minister Maria Reyes Maroto told a news conference.

With the numbers still spiralling, the government of Prime Minister Pedro Sanchez on Tuesday sought parliamentary approval to extend the state of emergency for an extra two weeks, until April 11 - the day before Easter - in a bid to slow the spread of the virus.

"We are aware of just how hard it is to prolong this situation, but it is absolutely imperative that we keep fighting the virus in order to win this battle," government spokeswoman Maria Jesus Montero told the news conference.

Spain, she said, was in "the decisive phase in responding to the crisis, a crisis which was testing Spanish society in the most unimaginable way".

The surge in numbers has brought the medical system to the brink of collapse, with some 5,400 healthcare workers testing positive for the virus, around 12 per cent of the total.

The Madrid region has suffered the brunt of the epidemic with 12,352 infections - just under a third of the total - and 1,535 deaths, or 57 per cent of the national figure.

With the city's funeral services overwhelmed, Madrid officials have commandeered the Palacio de Hielo ice skating rink to serve as a temporary morgue.

In France, health official Jerome Salomon told reporters that 22,300 people had been registered as testing positive for the virus in France, with a total of 10,176 hospitalised of whom 2,516 people are in intensive care.

Officials believe that the published number of those infected largely underestimates the real figure, as only those showing severe symptoms are usually tested.

Salomon also emphasised that the death toll of 1,100 includes only those recorded to have died of the coronavirus in hospitals and not those who die in old people's homes.

He said that the hospital deaths were only a part of the total toll and vowed to give data on mortality in old people's homes in the next few days.

Speaking after talks with the experts at the Elysee Palace, Health Minister Olivier Veran said that the lockdown figure of six weeks was an "estimation" and no one knew at this stage how long the confinement would last.

"They said that we need to be prepared that the confinement will last more than two weeks and that maybe it could be even more like five or six weeks," he said.

"It (the lockdown) will last as long as it needs to," he added. 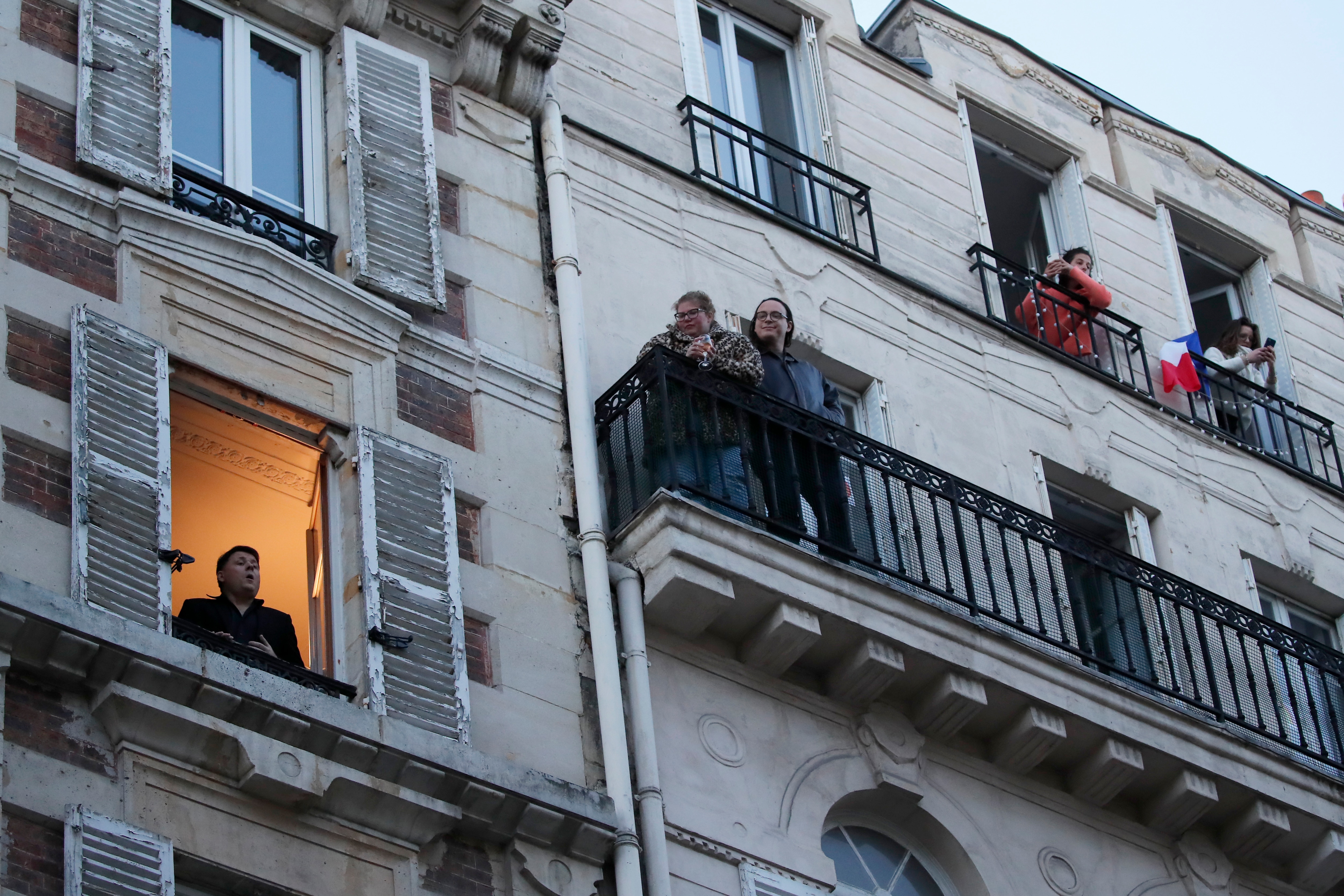 Britain announced a nationwide, three-week lockdown on Monday and on Tuesday said it will open a 4,000-bed field hospital at a London exhibition centre to treat coronavirus cases.

Prime Minister Boris Johnson urged people to "stay at home" to stop close-contact transmission and ease pressure on the state-run National Health Service, amid concern at current rates of infection.

Non-essential shops and services were told to shut, with unprecedented peacetime restrictions on movement, including a ban on gatherings of more than two people.

In further measures, Health Secretary Matt Hancock said the NHS Nightingale Hospital will start running next week at the giant ExCeL venue in the east of the capital.

"The NHS Nightingale Hospital will comprise two wards, each of 2,000 people," he told a news conference.

"With the help of the military and NHS clinicians, we will make sure we have the capacity we need so everyone can get the support they need."