New Zealand Prime Minister Jacinda Ardern says she won't use the name of an Australian man behind the Christchurch terror attack in a bid to deny him notoriety.

Ms Ardern said she will not be naming the Australian gunman and told others in New Zealand to do the same.

"He may have sought notoriety, but we in New Zealand will give him nothing, not even his name," she said.

"He is a terrorist. He is a criminal. He is an extremist. But he will, when I speak, be nameless." 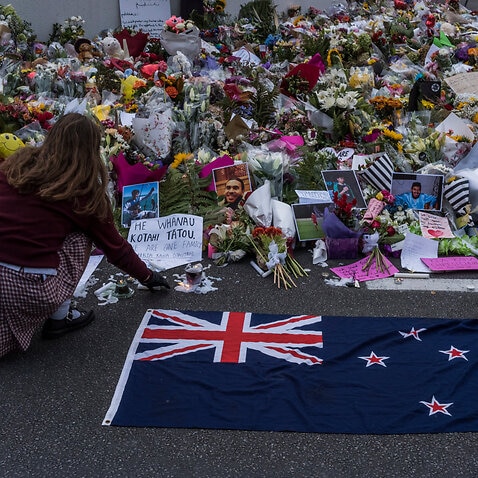 At the special session of parliament, Ms Ardern said the perpetrator will face the "full force of the law".

"The person who committed these acts was not from here. He was not raised here. He did not find his ideology here. But that is not to say that those very same views do not live here."

She also offered comfort to those mourning.

"We cannot know your grief, but we can walk with you at every stage".

Dressed in black, the 38-year-old leader opened her remarks in parliament with the symbolism of the greeting uttered across the Islamic world.

"Wa alaikum salaam wa rahmatullahi wa barakatuh" she said -'May the peace, mercy, and blessings of Allah be with you too.'

She closed her address by noting that "on Friday, it will be a week since the attack, members of the Muslim community will gather for worship on that day. Let us acknowledge their grief as they do." 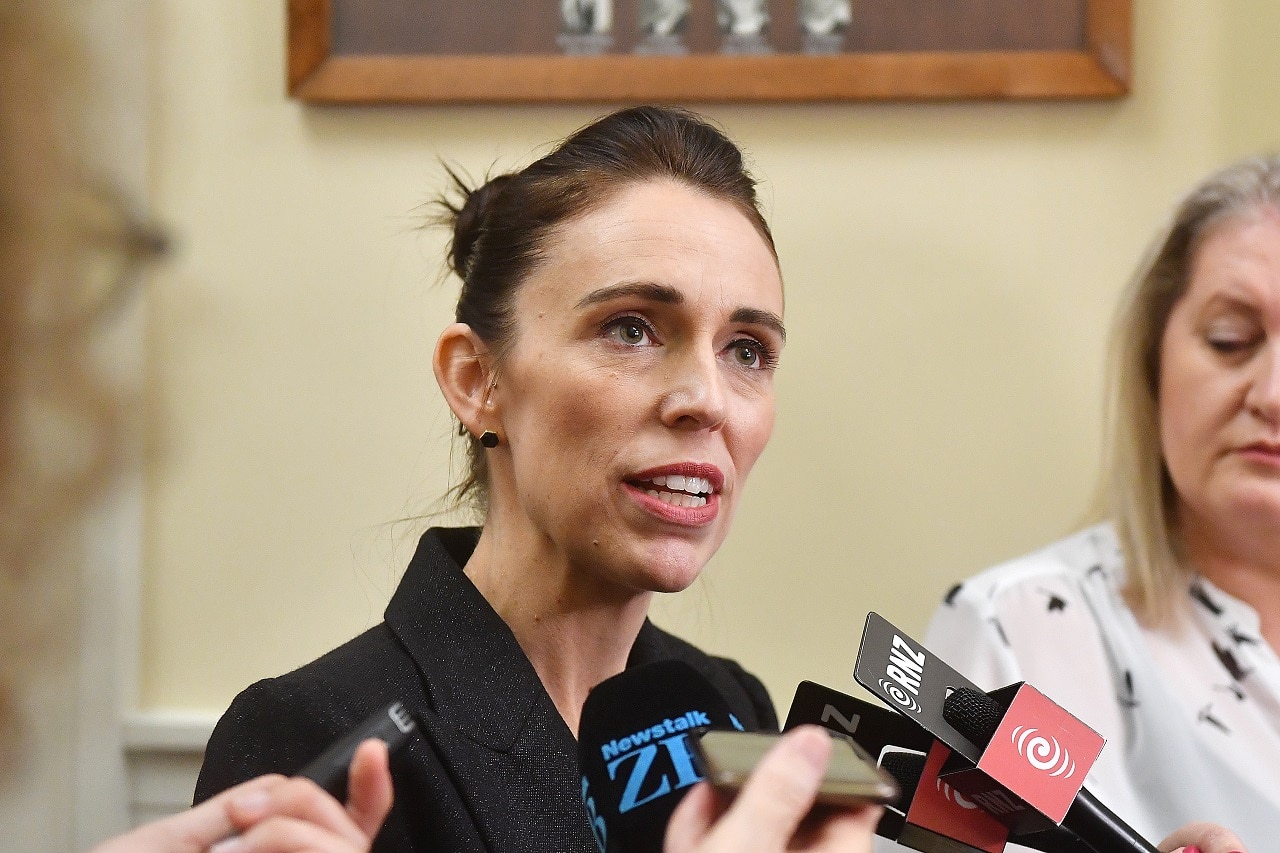 Ms Ardern's comments came as dozens of relatives of the deceased began arriving from around the world ahead of expected funerals which have already been delayed far beyond the 24 hours after death usually observed under Islamic custom.

The slow process of identification and forensic documentation has so far made burials impossible, augmenting families' grief.

Javed Dadabhai, who travelled from Auckland to help bury his cousin, said families and volunteers were told: "it is going to be a very slow process, a very thorough process".

"Some families have been invited to have a look at their family members... the ones that are easiest to recognise, but we are talking about three or four."

"The majority of people still have not had the opportunity to see their family members," he told AFP.

On Monday, Ms Ardern confirmed her cabinet has agreed to 'in principle' changes to gun laws after attacks, which have killed at least 50 people.

She has encouraged New Zealanders to surrender their semi-automatic weapons through a voluntary amnesty, as her government works through changes to firearm laws over the next week. 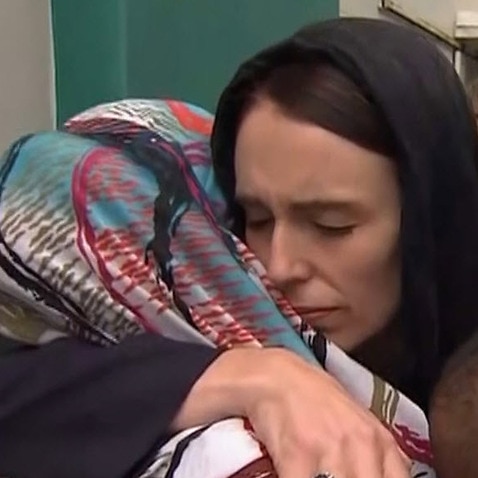 Police said they did not have data available on the number of weapons handed in since Friday.

But they issued a statement saying that "due to heightened security and the current environment, we would ask that people please call us first before attempting to surrender a firearm."

Ardern has said that details of the government's proposed law changes on gun ownership will be announced by next week, but she indicated that gun buybacks and a ban on some semi-automatic rifles were under consideration.

"As the Cabinet, we were absolutely unified and very clear: the terror attack in Christchurch on Friday was the worst act of terrorism on our shores. It was in fact one of the worst globally in recent times. It has exposed a range of weaknesses in New Zealand's gun laws," she said.