Foreign Minister Julie Bishop says Australia is pleased that the US will go ahead with charges against Hambali, the architect of the 2002 Bali bombings.

Australia will do whatever it can to help bring Hambali to justice but will not advocate the death penalty, Foreign Minister Julie Bishop said in welcoming the US decision to prosecute the accused architect of the 2002 Bali bombing.

A US war court has now charged Riduan 'Hambali' Isomuddi over Bali and the attack on the J W Marriott Hotel in Jakarta in 2003. Three Australians were among 12 people killed in that car bombing.

"Australia will provide whatever assistance we can. We must never forget that 88 Australians, mostly tourists in Bali, were murdered when Islamist terrorists took their lives in a brutal terrorist attack," Ms Bishop told reporters.

She hoped a successful prosecution could bring closure to the families of victims of Bali, which remains the largest loss of Australian lives in a terror attack.

'A scar on the heart of Australians'

"It has been a scar on the hearts of all Australians since these attacks occurred in 2002."

She said Hambali would be tried under US laws and processes, which could include the death penalty, although Australia remained opposed to capital punishment both at home and abroad.

"I hope he faces the full force of justice. That was a shocking attack on civilians just out having a good time and I'm very pleased to see that he will be facing court," she said on Saturday. 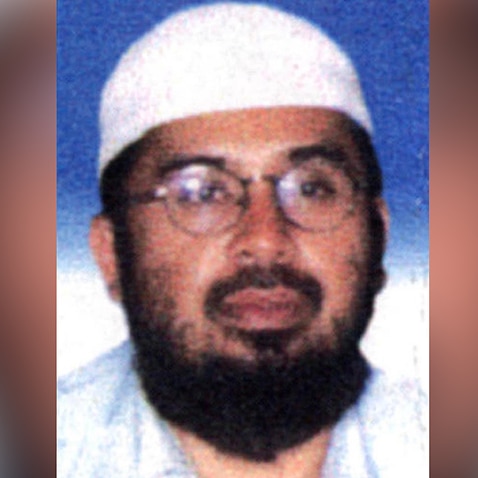 Hambali's charges come nearly 15 years after the bombings and 11 years since he was detained by the US in Guantanamo without being charged, following his arrest in Bangkok in 2003 after the J W Marriott bombing.

He was charged on June 20 with murder and attempted murder in violation of the law of war; intentionally causing serious bodily injury; terrorism; attacking civilians; and related charges, but it's not clear when he will appear before the war court.

According to rules of the US military commission, a military court will later decide whether a trial will be held.

Late last year, a US government review board rejected the release of Hambali, saying he continues to be a "significant threat to the security of the United States." 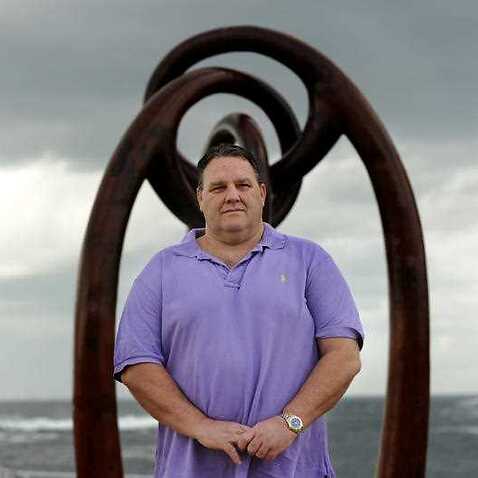 Prosecutors believe the Marriott was targeted with the expectation there would be a large American presence there.

The Pentagon has described him as a leader of southeast Asia-based extremist group Jemaah Islamiah. Hambali also is alleged to have had links to al-Qaeda.