Healthcare Australia's CEO has agreed to stand down following an incident that saw two elderly people in Brisbane given excessive doses of the Pfizer COVID-19 vaccine by an untrained doctor.

One of the companies responsible for giving Australia's aged care home residents the coronavirus vaccine could have its contract torn up after two elderly people were given excessive doses by an untrained doctor.

Healthcare Australia gave false information to the federal government about the doctor's training.

"The company is installing new management, they are bringing in additional management," Mr Hunt said during Question Time in federal parliament.

"We apologise unreservedly to the patients and their families involved for the distress this has caused and assure the community that the error was isolated and will not be repeated," he said.

An interim CEO will be chosen as the company tries to mend its relationship with the federal government. 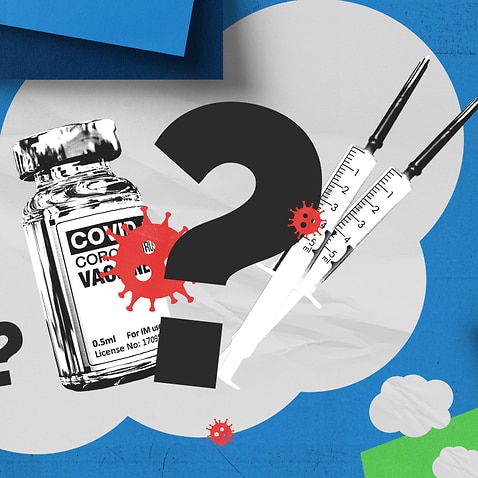 The doctor in question gave two Brisbane aged care residents a larger dose of the Pfizer vaccine this week, and had not done the mandatory training.

Healthcare Australia initially told the federal government it had seen proof the doctor had completed the training, before later admitting he had not done it.

"They have been put on notice of potential termination for any significant further breaches," Mr Hunt earlier told reporters on Thursday.

Residents at about 70 aged care homes have received the vaccine, with the government initially expecting that figure to be 240 by the end of the week.

Mr Hunt has defended the delay, insisting the rollout would be on track.

The federal government concedes public confidence in the vaccine rollout has been affected by the excess dose bungle.

The elderly pair have shown no signs of an adverse reaction after being given what is believed to be four times the intended dose.

One of the vaccine recipients, an 88-year-old man, was admitted to hospital for observation and is staying there for an unrelated elective surgery.

A 94-year-old woman is returning to the aged care home.

Healthcare Australia has the federal contract for the vaccination workforce in NSW and Queensland, and Aspen Medical is responsible for the other states and territories.

Another provider will be brought in to help Healthcare Australia in NSW and Queensland. 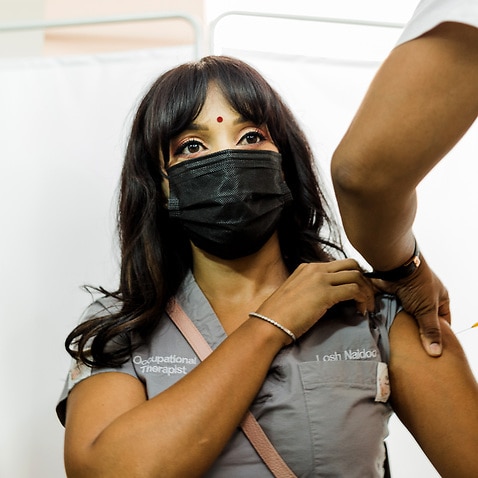 Healthcare Australia has also brought in more senior management and former chief nursing officer Debra Thoms will be part of the company's program at the government's request.

Queensland has asked for a national cabinet due to be held next week to be brought forward to discuss issues with the vaccination program.

Healthcare workers administering the jabs will now have to prove they have completed the mandatory training modules.

Deputy Chief Medical Officer Michael Kidd conducted an inquiry into what happened at the Brisbane aged care home, finding Healthcare Australia did not adhere to its contract with the government.

"Safety remains our paramount concern for the rollout of the COVID-19 vaccination program," he told reporters in Canberra.

"This breach of quality and safety has been unacceptable."

Opposition Leader Anthony Albanese said the government needed to get the rollout right.

"Vaccines save lives," he told reporters in Canberra.

More than 17,500 vaccinations have been given so far across the nation.