The advertising of free pets via online marketplaces has animal rights activists fearful such animals will be taken and exploited by illegal dog fighting rings.

Melbourne woman Casey Kemp created the campaign on Change.org after spotting a number of 'horrific' cases of animal abuse documented on social media.

"I follow a lot of rescue groups and there were a few I'd seen recurrently posting about animals given away on Gumtree for free, and later they'd been found killed, tortured and dumped," the 23-year-old told SBS.

"I thought to myself why isn’t anyone doing anything about this?" 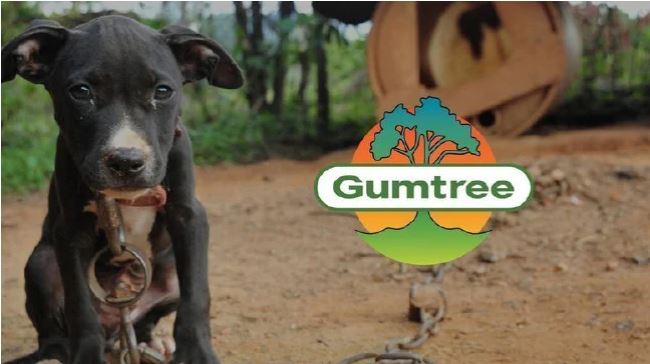 The Change.org petition calls on Gumtree to ban the advertising of animals for free.
Supplied

Ms Kemp said she wanted Gumtree to stop sellers from posting 'free to good home' ads because it does not have the ability to monitor who collects the animals.

"I was actually going on Gumtree every day scouring the site for these free ads and messaging people personally saying 'there's better ways to do this'," she said. 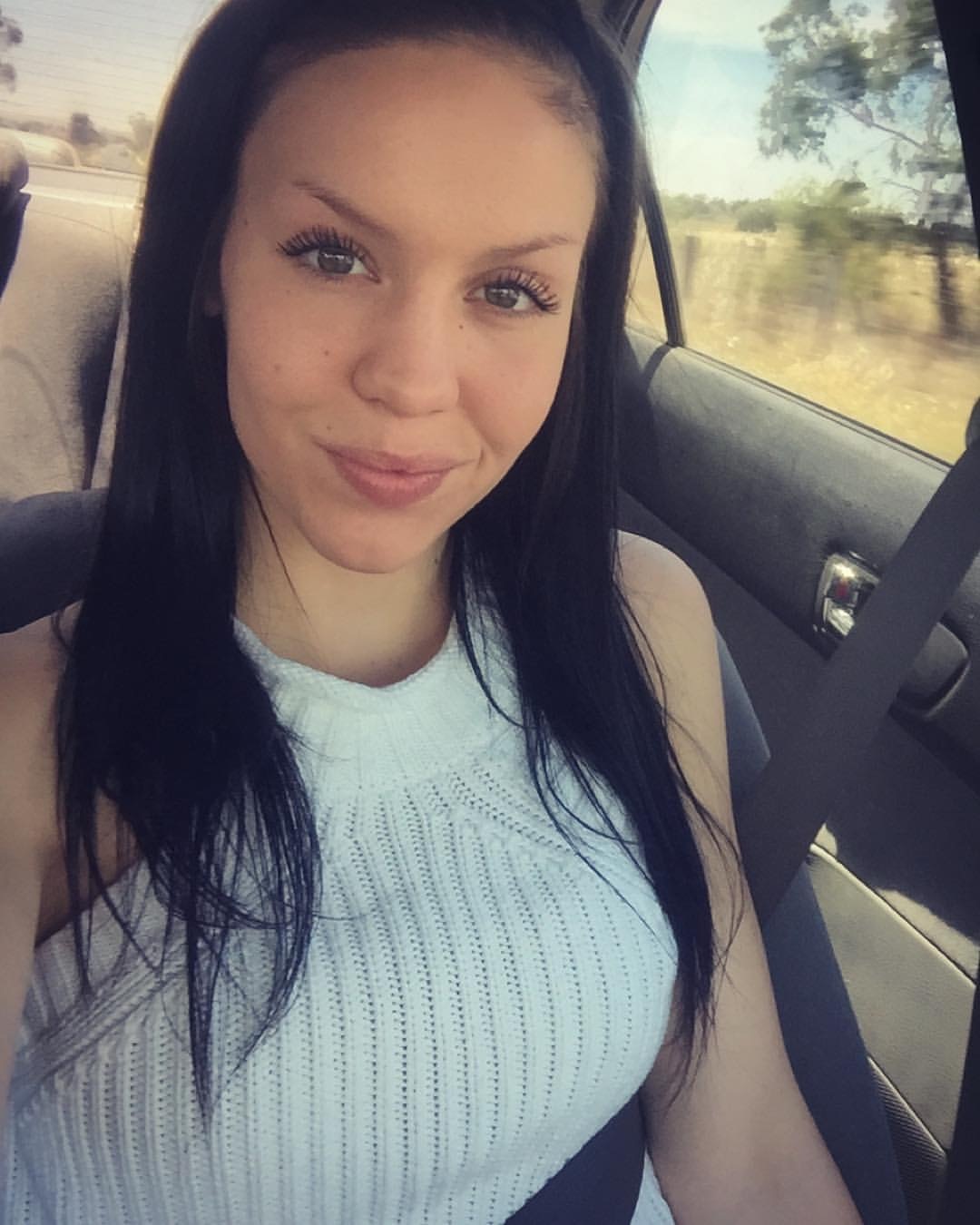 Melbourne animal lover Casey Kemp, 23, has warned pet owners not to give away dogs and cats for free.
Supplied

In a statement, Gumtree told SBS it is considering updating its policy.

“Animal welfare is a huge priority for Gumtree, and we are currently in the process of a review of our policies," a spokesperson said.

"As we work through these changes, we strongly encourage our community to use the ‘report ad’ function to flag any concerning ads or any they believe do not adhere to our pets policy."

Dog fighting rings on the rise

Fights have been known to include purses totalling more than $700,000 and the cruel practice is closely linked to many other forms of illegal crime such as drug and weapons trade, violent criminal activity, and child pornography. 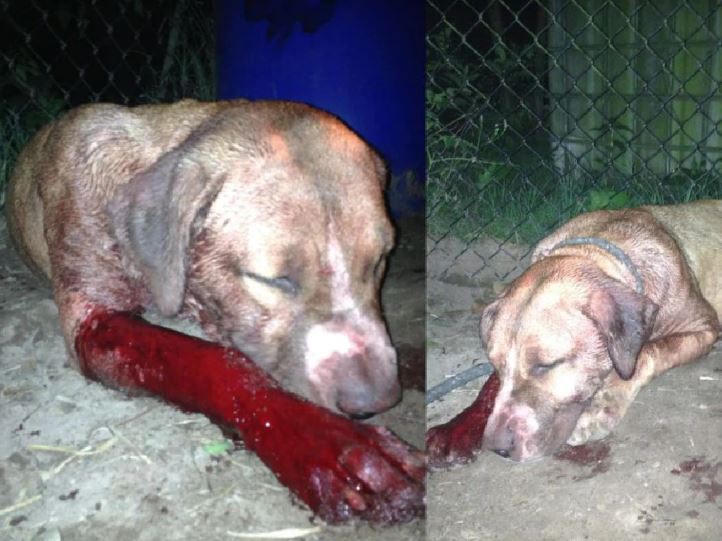 An injured dog found in a raid at a property in Queensland.
RSPCA

"Professional dogfights generally are held in extremely private locations with attendees often never even provided the actual address, but instead led to the fight location from a secondary meeting point," HSI campaigner Rhiannon Cunningham said.

"Attendees might also be made to turn off and surrender their mobile phones until the fight is over." 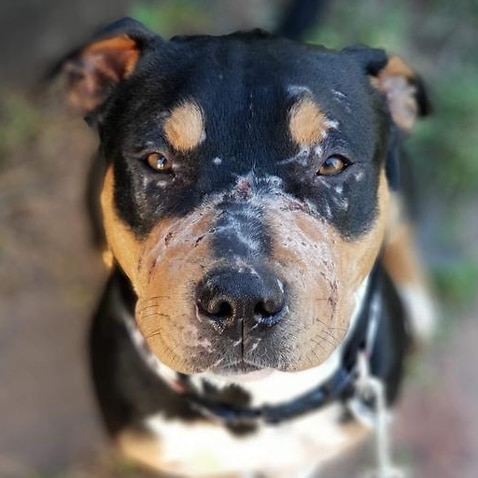 Animal advocates warned many underground dog fighting rings looked for free animals online to either use as fighting dogs or live bait.

Brisbane man Jared Nathan Trenear was jailed for six months in August after being found guilty of participating in illegal dogfighting. 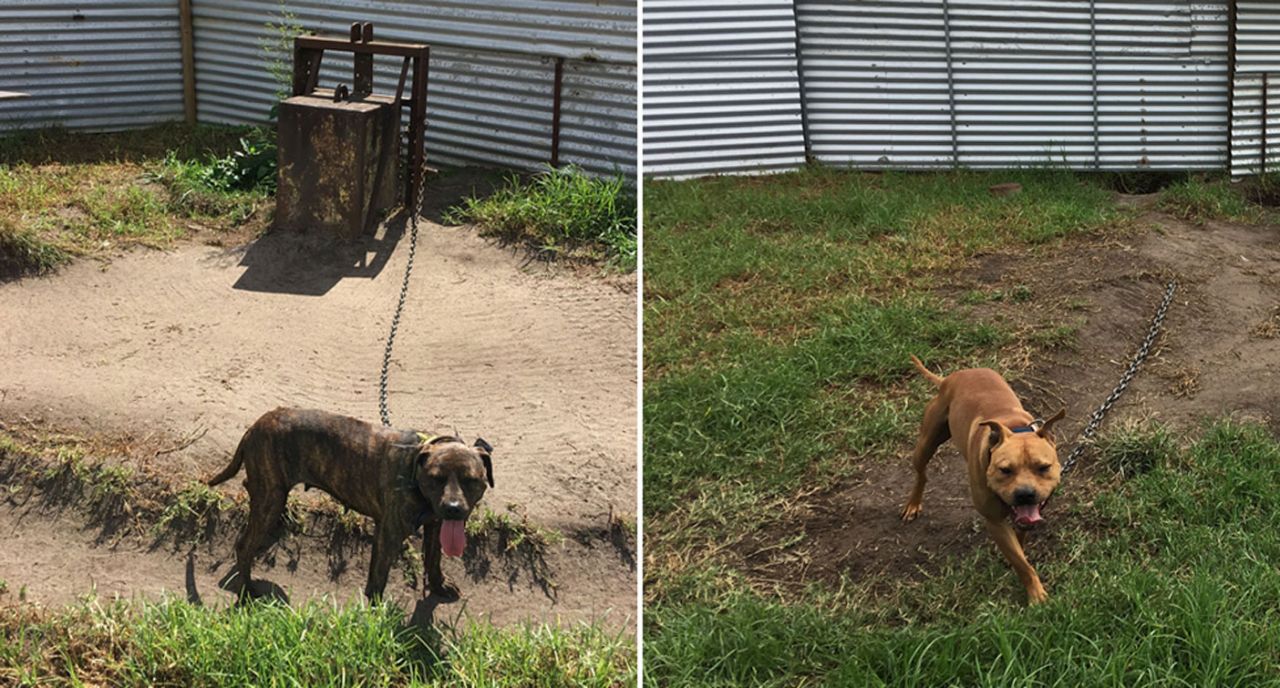 The RSPCA discovered four adult dogs restrained with wire, no suitable bedding, and no access to clean water, as well as two litters of puppies, at Trenear's home in April 2018.