A Labor senator has accused Canberra of "heartlessly" cutting off funding to shelters for victims of domestic violence in the Northern Territory.

The Federal Government is being urged to reinstate funding for shelters for domestic violence victims in the Northern Territory, but the government maintains there's been no reduction in overall emergency support.

Labor Senator Malarndirri McCarthy is demanding the Morrison government reverse funding cuts to the Indigenous-run Darwin Aboriginal and Torres Strait Islander Women’s Shelter, and others in Tennant Creek and Katherine.

But Canberra says there has been no cut in the overall funding of emergency relief services used to supply “food vouchers” in the Top End with this instead being managed by other providers. Labor Senator Malarndirri McCarthy has accused the Morrison government of being "heartless".
AAP

Senator McCarthy alleged the "emergency funding" for some of the women's shelters is being ceased, which she described as "heartless" and "breathtaking".

“I don’t understand why the government has done this - why it has removed vital funding from very vital services,” she told SBS News.

“I’m calling on the government to find a heart and reinstate this money.”

The Morrison government held a competitive grant round in 2018, funding 11 providers in the Darwin area to deliver the emergency relief services.

“To support a smooth transition for customers to new providers, Darwin Aboriginal and Torres Strait Islander Women’s Shelter were provided funding until 31 December 2019,” the spokesperson said.

The spokesperson said there had been no cut to more than $520,000 in funding for such services to the Darwin area committed until June 2023.

“Emergency relief funding is for the provision of food vouchers. Provision of funding for frontline domestic violence services is a matter for the NT government,” the spokesperson said. 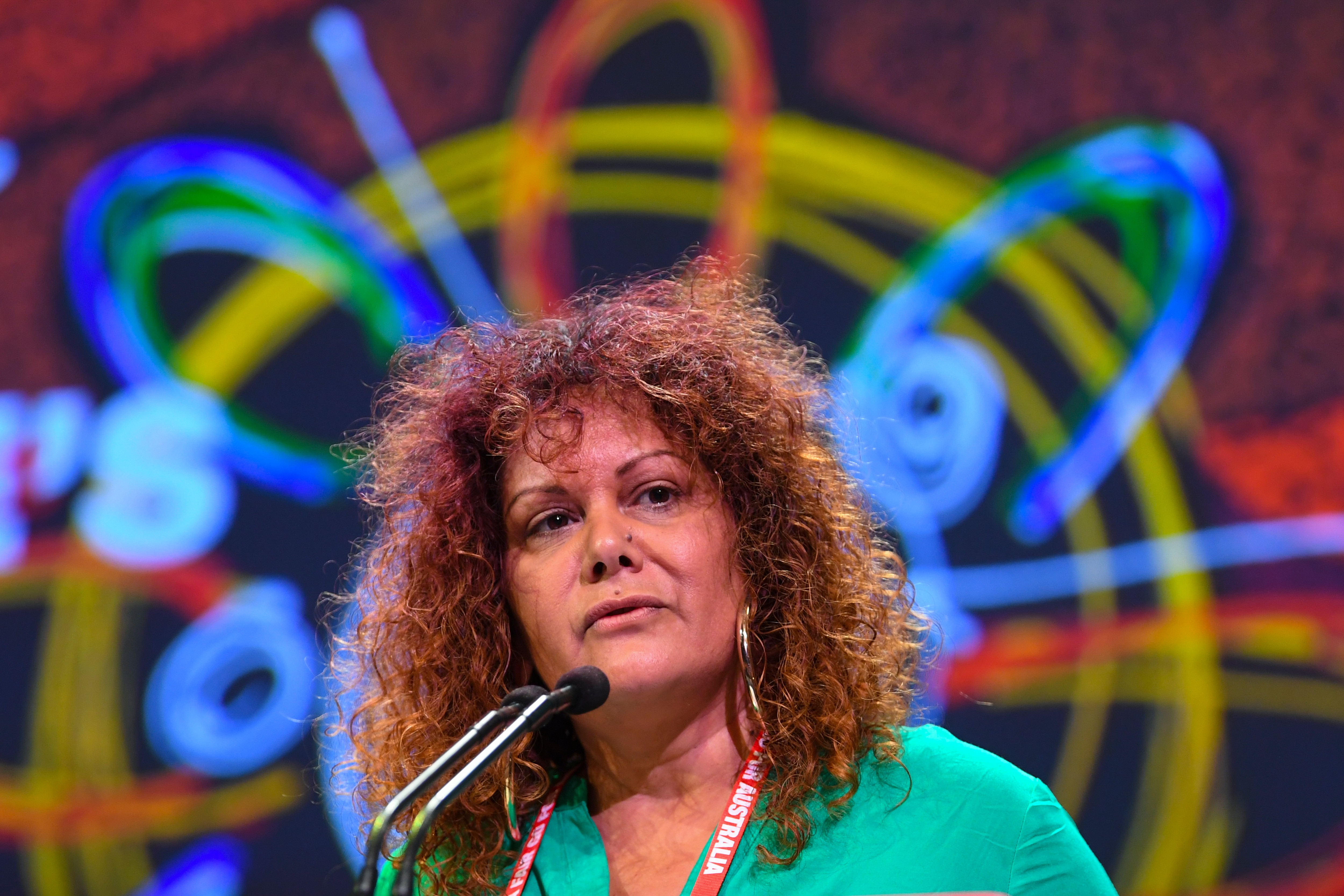 Labor Senator Malarndirri McCarthy is concerned the Darwin women's shelter will have to turn away clients.
AAP

She is concerned about what losing this support could mean for the clients of these services.

“It is really difficult for these shelters to turn people away but that’s what they are going to have to do,” she said. Forceful and dominant: Men with sexist ideas of masculinity are more likely to abuse women

It helps those escaping domestic and family violence, sexual abuse and who are homeless.

“These services are culturally specific … often they are the only 24-hour services on offer,” Senator McCarthy said.

“They are stretched and at capacity – and certainly reducing funding is not going to help that.” DAIWS General Manager Regina Bennett said she has been told to direct clients to other organisations for emergency relief but she was concerned they would not provide the tailored support of their Indigenous service.

“I’m really worried about our clients. It’s going to be bedlam. We’ve been told to transition clients to other organisations,” she said.

“If we lose the emergency relief program, this is going to widen the gap, instead of closing the gap for our Aboriginal families in crisis.”

Senator McCarthy told SBS News the women’s shelters were “heartbroken” at no longer having the funding support.

“To see these Aboriginal and Torres Strait Islander organisations heartlessly cut in such a cruel way and at such a cruel time,” she said.

“We know it is the most vulnerable time of the year – it’s breathtaking.”