Scorching summer temperatures have seen some regions reaching close to 50C with records crumbling as the week long heatwave continues.

Summer heat records have been smashed with South Australia's Port Augusta hitting a scorching 48.9C, as the rest of the country sweltered though a heatwave.

The Bureau of Meteorology forecast daytime temperatures of up to 12C above average and 10C higher than usual at night from Monday to Friday.

The Bureau of Meteorology has forecast daytime temperatures of up to 12C above average and 10C higher than usual at night from Monday to Friday. 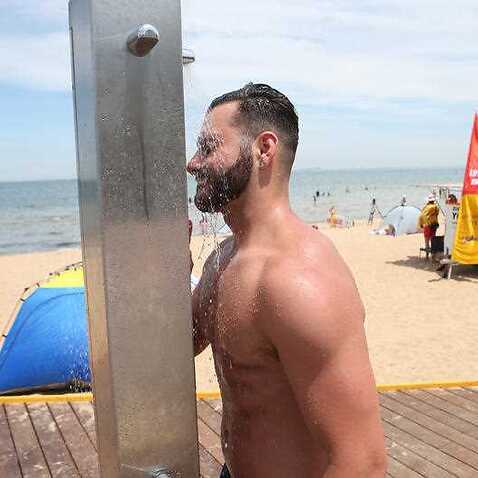 All states and territories except Tasmania have centres where the temperature is due to stretch into the 40s.

At Port Augusta, Tuesday's maximum is the highest since records began in 1962, with 47C forecast for Wednesday and Thursday ahead of a milder Friday. 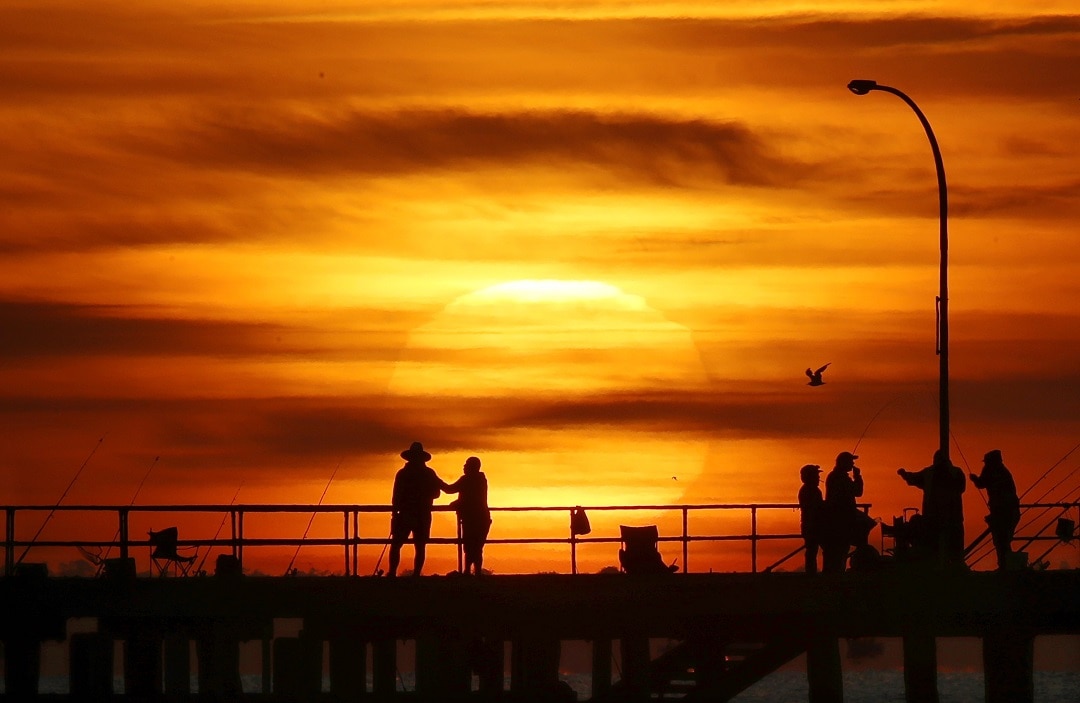 The temperature in Port Augusta reached 48.9C on Tuesday.
AAP

The small town of Tarcoola in the state's far north hit an eye-watering 49C on Tuesday.

People in Adelaide didn't escape, with the capital getting to 41.2C.

The severe conditions in SA also took their toll on cyclists in the Tour Down Under with both the first and second stages shortened due to the heat.

Several towns along the NSW-Victoria border felt the heat, with the Mulurulu reaching 47C and Mildura 46C. The first and second stages of the Tour Down Under were shortened due to the extreme heat.
AAP

In central NSW Ivanhoe got to 46.8C, while a sea breeze limited inner Sydney to 29C but western suburbs including Penrith recorded 39.7C.

The bureau, NSW Police, the Rural Fire Service and health department on Tuesday warned people to think about how they will cope as a low-pressure trough moves slowly crosses the state.

"We're expecting some of that heat to creep towards the coast in the coming days," the bureau's forecasting manager Jane Golding told reporters in Sydney. A total fire ban is in place across Victoria due to the risky conditions.

Mildura's Wednesday forecast includes a top of 46C, with a similar temperature due on Thursday before a reprieve on Saturday with 33C.

A widespread low-intensity heatwave is expected to stretch through to Friday from central Western Australia to southern parts of the Northern Territory and southwestern Queensland, as well as parts of Tasmania and Victoria.

Despite comparatively cooler temperatures, Tasmania is facing a severe bushfire threat, with low humidity and some 1200 dry lightning strikes.