The SistaHub group is opening pop-up COVID-19 vaccination clinics and tackling faith-based misinformation to lift immunisation rates in their community. 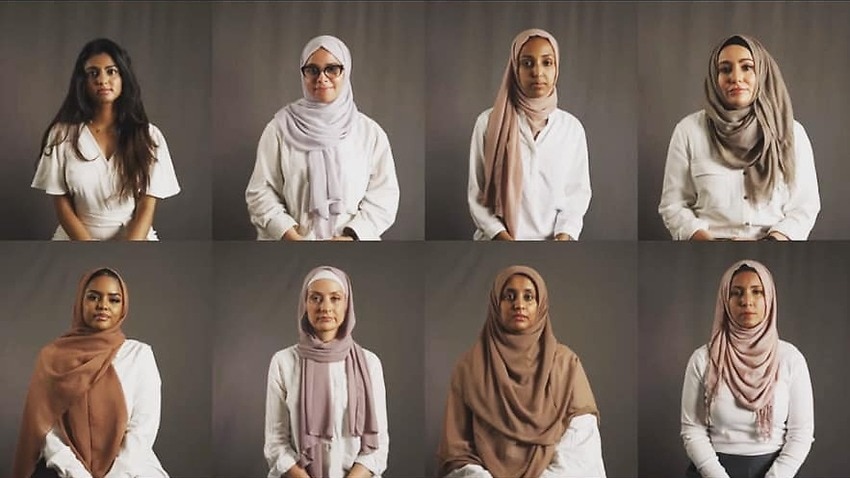 As Victoria grapples with a worsening COVID-19 outbreak, a group of Muslim women is leading a campaign to raise vaccination rates among their community and tackle faith-based misinformation.

SistaHub is run by a small group of Melbourne-based volunteers with the aim of preserving the health and wellbeing of Muslim women during the pandemic.

In a campaign video released earlier this week, the group, which includes medical professionals and community leaders, directly address misconceptions about COVID-19 while also considering faith and gender.

Their website includes links to book a vaccination appointment and there are also plans to open culturally sensitive mobile clinics in hotspot areas to help increase vaccine uptake.

More than 86 per cent of Victorians have received at least one dose, and over 61 per cent are fully vaccinated.

But rates are lagging in some areas with large multicultural communities, which are continuing to see surges in infections.

The group acknowledges the Muslim community is at risk of being left vulnerable, as the state re-opens over the coming weeks.

“When you look at the family dynamics in Muslim communities, how large the families are, how densely populated some of these areas area … this is obviously going to show moving forward as we see the cases rises and the hospitalization numbers rise,” co-organiser Nelja Mohammad told SBS News.

The first two clinics will run on the 29 and 30October in the Wyndham and Hume city councils, operated by female doctors and nurses in a religious appropriate manner.

“We’re not sending you to some isolated clinic or somewhere where the environment is unfamiliar to you, especially if you already have hesitations.”

A behind the scenes photo from the filming of the SistaHub's vaccination campaign. Source: Supplied: SistaHub

She said it had become increasingly difficult for women in the community to access reliable information from accurate sources.

The response to previous outbreaks in the marginalised community had also contributed to a lack of trust.

“It's made it really, really hard for a woman to trust anyone really, let alone, the government,” Ms Mohammad said.

“Any messaging that was consistent … unfortunately was being perceived as a threat or with some kind of agenda behind it.

“To overcome all of that it has to come from people within the community.”

Ms Mohammad and her family has experienced the stigma firsthand – her children are enrolled at the Al-Taqwa College which is Victoria’s largest Islamic college, and has been implicated in multiple COVID-19 clusters.

“Even as a small community, it was just extremely ostracising.”