Disgraced Cardinal George Pell has either spent his last night in jail or faces many more.

The most senior Catholic in the world to be convicted of child sexual abuse will learn on Tuesday whether his final appeal bid to the High Court has been a success.

Pell, 78, was convicted in December 2018 of raping a 13-year-old choirboy and molesting his friend after a Sunday Mass at St Patrick's Cathedral in Melbourne in 1996. 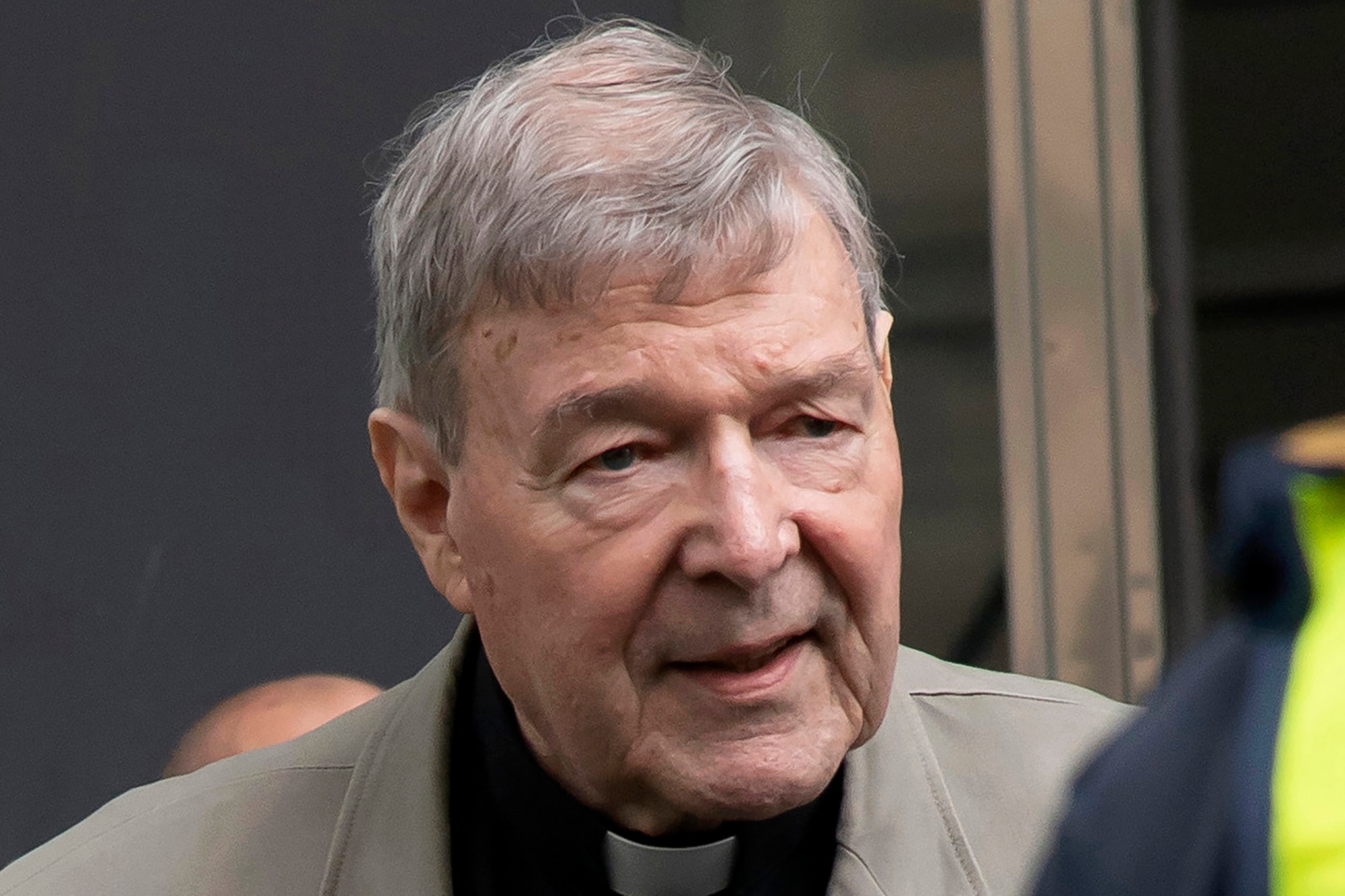 He has maintained his innocence since being confronted with the allegations by Victoria Police in Rome four years ago, but a jury of 12 and Victoria's Court of Appeal ruled otherwise.

Pell's lawyers have argued the jury was wrong and the appeal court majority made a mistake.

The High Court will hand down its decision in Brisbane on Tuesday morning.

The appeal bid is based on two grounds - firstly that Chief Justice Ann Ferguson and President Chris Maxwell made an error in requiring Pell to prove the offending was "impossible" in order to raise reasonable doubt.

Secondly, his lawyers have argued the judges erred in concluding the guilty verdicts were not unreasonable, because of findings there was reasonable doubt as to his guilt. 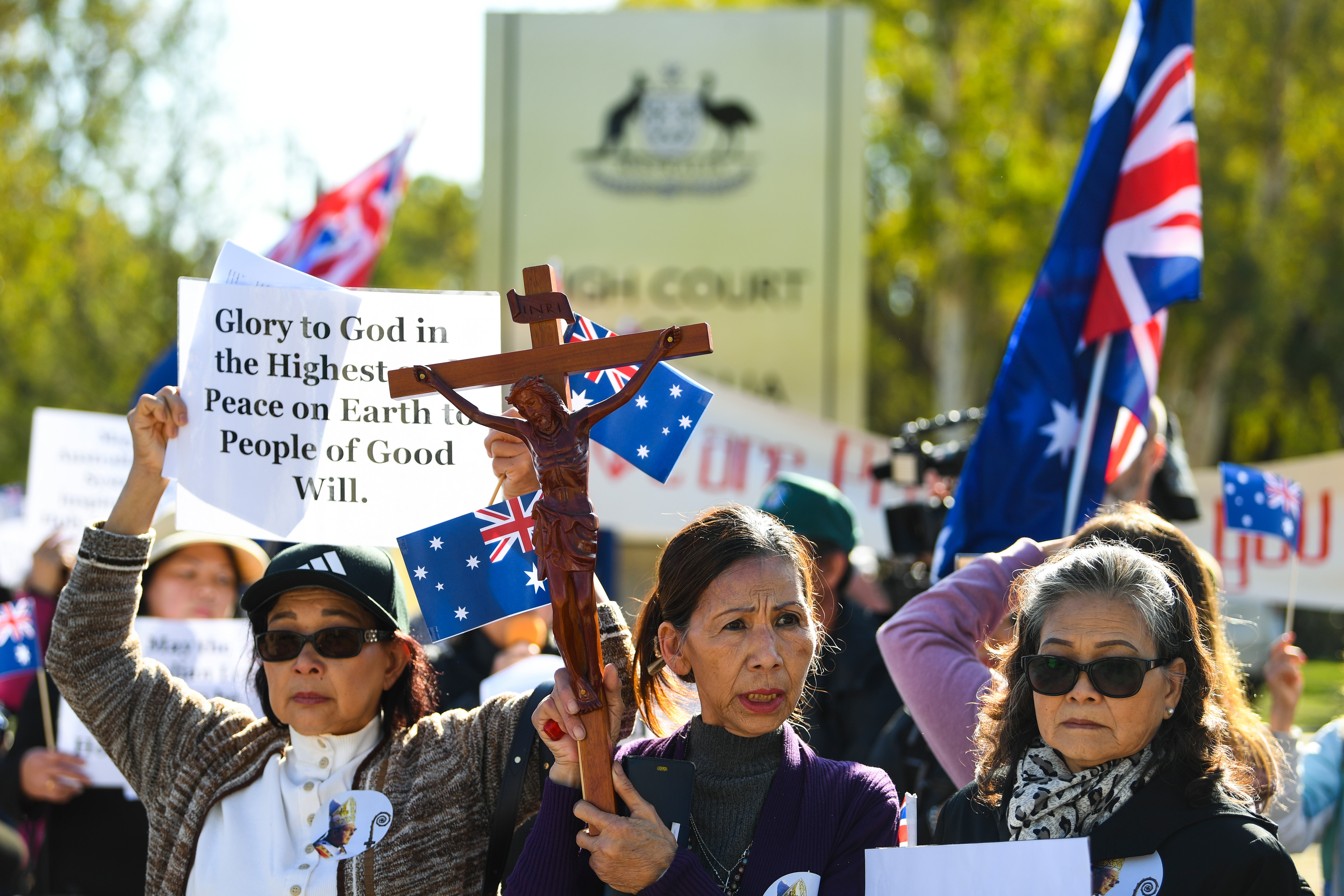 Supporters of George Pell pray outside the High Court of Australia in Canberra, Wednesday, March 11, 2020.
AAP

The full bench of seven judges must first determine whether they will grant Pell special leave to appeal the decision, before the appeal itself can be determined.

Pell has spent more than 400 days behind bars since being taken into custody last February.

His lawyers have urged the High Court to quash his convictions and release him immediately.

A third outcome is also possible, raised by the judges themselves.

That could involve the initial Victorian appeal decision being reconsidered, either by the High Court or by being sent back to the Court of Appeal.

With social distancing rules only two or three people will be allowed in the courtroom, meaning the High Court will break the news online and on social media.

The judgment is due to be handed down at 10am.